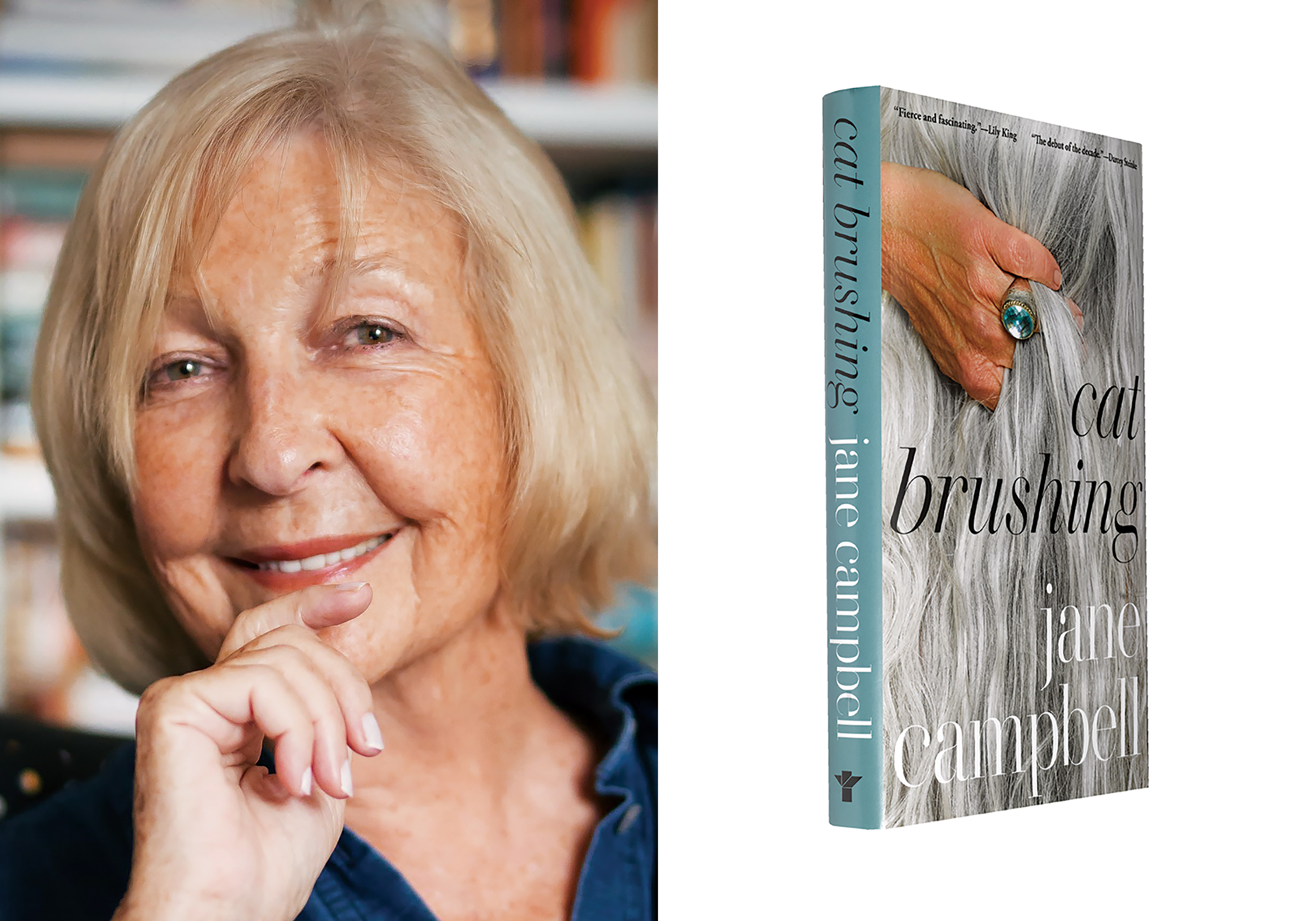 When I was not yet ten, I wrote “Ode to a Peanut by a Squirrel,” and that was probably the beginning. I had a pen name by then as well, or several. I believed I was destined to be a writer from childhood. Poems, stories, novellas (to give them rather grandiose names) followed and much later a few unwieldy and self-indulgent novels. Meanwhile life carried on, and the scribblings stayed in my bottom drawer. I was born in England but grew up after the war in Central Africa and went to boarding school in Cape Town, South Africa. I was a happy schoolgirl, but I had one driving ambition: to get back to my home country. When I got a place at Oxford to read English I was overjoyed.

Through all this I faithfully recorded my own emotions and developed my interest in other people and their stories. Graham Greene, whom I read devotedly, wrote, “There is a splinter of ice in the heart of a writer. I watched and listened. There was something which one day I might need.” Distractions followed. A marriage, four children, divorce, and a second degree at Oxford when I was forty, where I was given a placement in a psychotherapeutic setting. After that I trained and subsequently worked in the field of group analysis for another forty years.

And still nothing published. Quite a few rejections but none that broke my heart. And all the time, I scribbled away. I would say I am an involuntary writer. I can’t help it. And the splinter of ice provided a degree of detachment even when bad things happened to me. “That’s interesting,” I would think, and make some notes. When I was seventy-five, I was with my family in Bermuda and decided to try a short story. I had decided to submit to the Commonwealth Short Story Prize.

I wrote “Cat Brushing,” but, hubristically, I loved it so much I decided to see if somewhere closer to home might publish it. I am a long-term devoted reader of the London Review of Books, so I sent it to the editorial team. They published it, and then I had two more stories published in prestigious magazines (I always aimed high), and out of that came an agent and my two-book deal last summer with Grove in the U.S. and Quercus in the U.K.

My experience has taught me to never stop scribbling when the mood strikes you, never stop living and watching and listening, never regret the splinter of ice if you have one (I think you probably do), never think anyone really knows anything in this muddled, confusing world of weird value systems and unnecessary conflicts, and above all never think too many years have gone by and it is too late to try.

I have been exceptionally lucky, there is no doubt about that, although my life has weirdly mirrored my subject matter. The short stories in Cat Brushing are about thirteen old women who are fighting to make their voices heard and to be able to live their lives on their own terms. However, when friends remark on how lucky I have been, I point out that I did buy the lottery ticket; in other words, I wrote a story, and I sent it in. Without that, nothing else could have happened.

Now the book has been published. I am too old not to know that every joy brings a shadow with it. There will, inevitably, in the way of the world, be misunderstandings, misinterpretations, and because I wrote the stories from the heart, I will mind. However, it is worth it because I hope, and sometimes believe, that there will be a handful of people for whom the stories will offer a new and rewarding understanding of age and the aging process. They will be glad to own the book, and I will then be glad I wrote it.