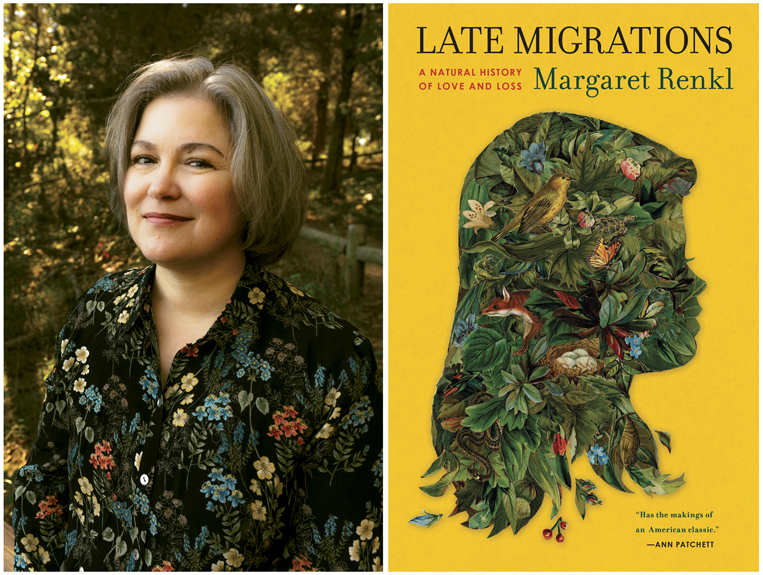 It was already dark outside but not quite suppertime, late in the year we moved to Birmingham, and I don’t know why I was alone with my mother in the grocery store. If my brother and sister weren’t tagging along too, then my father must have been at home with them, but if Daddy was home, why did I come along with Mama to the Piggly Wiggly at the very worst time of day, when the store was swamped with husbands stopping on the way home from work to pick up the one missing item their wives needed for supper? I might never have been in the Piggly Wiggly at night before, but I knew that men did not understand the rules of the grocery store, did not understand which direction to push the cart to stay in the flow of traffic, did not recognize that standing perplexed in the middle of the aisle is bad grocery store citizenship, especially right at suppertime.

My mother was surely in a hurry. Maybe I was slowing her down as she tried to zip around the bewildered men standing despondent among the canned goods, and maybe she sent me off to pass the time in the corner of the store where books and toys were displayed. Or maybe I wandered off on my own, in those days of retail on a human scale and no thought at all that kidnappers could be lurking in the Piggly Wiggly.

The toys were a familiar, paltry offering—dusty cellophane packages of jacks and Silly Putty eggs and paddleballs and green army men—but the books were mostly new to me. The few children’s books at our house belonged to an old-fashioned era of read-aloud classics, fairy tales and nursery rhymes and Bible stories and my own favorite, Poems of Childhood. The Piggly Wiggly display featured what seemed to be a vast array of Little Golden Books and early readers. I reached for a green book with a picture in the foreground of a dog wearing a cap turned sideways between its floppy ears. We didn’t have a dog ourselves. I had not yet made friends in our new city, and I wanted a dog more than I wanted anything.

I scanned the rest of the book jacket, pausing at the picture of boys in baseball uniforms. I had heard of baseball, but I’d never seen a game, in person or on TV, and did not recognize the outfits the boys were wearing. Why were these boys wearing pajamas outside on the grass? I only glanced at the words at the top of the book jacket. I was learning in first grade the sounds that letters make, but I could not yet read, and words in a book meant nothing to me.

But then, as I stood in the bright light of the grocery store with darkness pooling outside, unable to reach me, the letters on the cover of that book suddenly untangled themselves into words: Barney. Beagle. Plays. Base. Ball. Barney Beagle Plays Baseball. Oh, I remember thinking. Oh, it’s about a dog who plays baseball, and opening the book to see what happened. And only then did I realize I was actually reading the words. I was reading! I went racing to find Mama, dodging despairing fathers peering at can labels, to show her how I could sound out all the words on every page and understand each one. And she was so happy about my happiness that she told me we could bring the book home, even though we had no money at all, and it had not even crossed my mind that she might buy it for me.