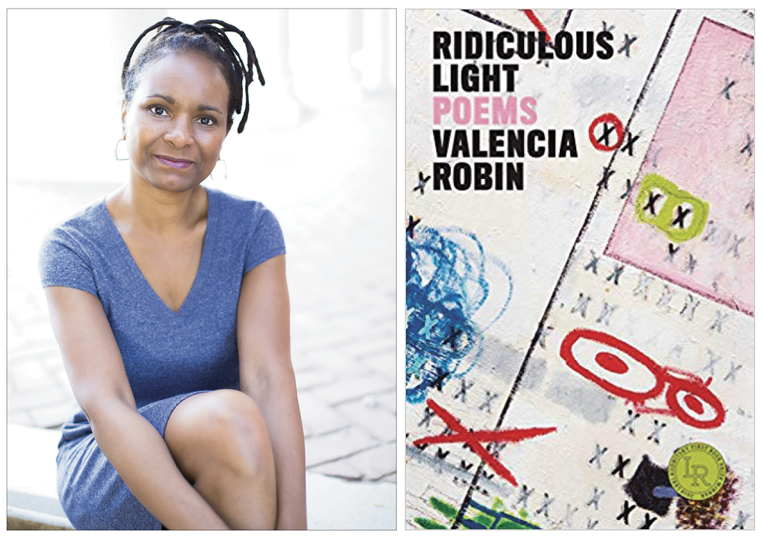 What she hates is when there’s a form
that asks his name, how

without warning,
she’s no longer the sleepy driver

of her life, how that one word,
Father,

will muck up the autopilot,
a red light where there wasn’t

even a stop sign, a head-on collision
with, of all people, herself, how

even now, knowing his name,
she leaves the space blank.

A room in a house just outside of Paris,
no idea I’d be sharing the bath with José, a little Brazilian
who could’ve passed for one of my cousins, that particular mix
of African, Cherokee and empire. I couldn’t understand a word he said,
French poured through a Portuguese accent, plus the landlady
didn’t like him, all I needed to justify my annoyance
of the bathroom situation. But weeks in and the landlady en vacance,
the power went out, so José lit candles, invited me to share
his pasta with crème fraiche. He’d never met his father
either, though his mother’s boyfriend bought him art supplies,
paid for drawing classes. I was surprised he was vegetarian,
too, that French was his third language, that I was the provincial.
Nothing happened between us, not even after the bottle of Beaujolais,
not even though I’d been looking for someone to save me
from being bored and lonely in Paris of all places,
only our shadows touching across the walls of that tiny kitchen,
city lights blinking through the foggy window and the realization
that I was no longer translating each word he said, that I understood
him, but even stranger, us—our faces, our very names
the spoils of conquest—our passports and the languages
we spoke and why, our fathers and fathers’ fathers, the back story
of millions whittled down to a few pages in high school,
the cowboy and Indian movies my mother refused to stop watching,
that I’d rent for her years later when she was dying,
flying across the Atlantic over the bones of God knows how many Africans
and forgetting to even look down, to remember them if only for a few seconds.
Yes, the unimaginable absence and lack and yet the unknown alive
in that kitchen, too, its contradictions, its silences
and hysterics, the blackness in our voices as we laughed
and talked through the night—a keening, but also a kind of space,
a clearing we could move through.