00:01 Terrance Hayes reads an excerpt of a poem from his new collection, American Sonnets for My Past and Future Assassin.

01:12 The cohosts discuss Lauren Groff’s complicated relationship with her state of residence, Florida, which serves as both backdrop and inspiration for her new collection of stories of the same name, out this month from Riverhead Books. Contributor Bethanne Patrick, otherwise known as @TheBookMaven, profiles Groff for the new issue of the magazine. Kevin and Melissa talk about some of the stranger aspects of Florida (hat tip to the website Florida Man) and share some of their own stories about the Sunshine State, which involve hair removal, Tinkerbell, sunburn, and unsupervised teenagers on the loose.

07:22 Lauren Groff reads an excerpt from one of the stories in Florida, “Dogs Go Wolf.” 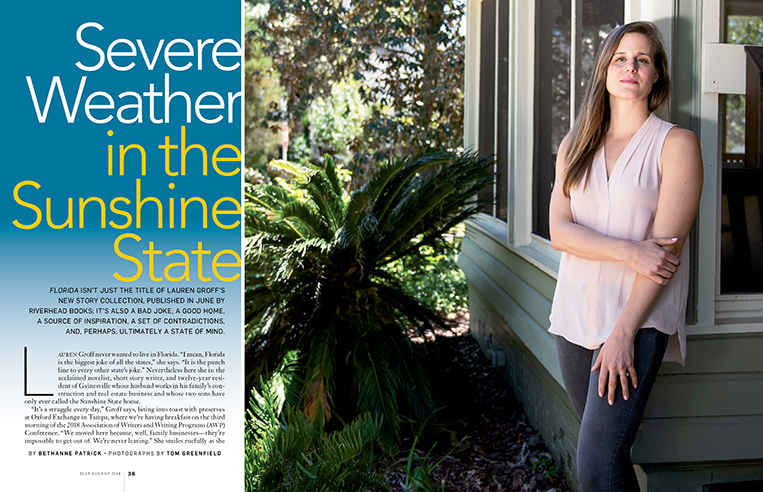 12:55 Terrance Hayes reads a poem from his new collection, American Sonnets for My Past and Future Assassin, out this month from Penguin. Hayes is the cover profile of the new issue, and poet, essayist, and critic Hanif Abdurraqib, author of the essay collection They Can’t Kill Us Until They Kill Us (Two Dollar Radio, 2017), interviewed Hayes at the Great Jones Cafe in Manhattan for the piece.

14:56 Hanif Abdurraqib reads the opening section of his profile on Hayes from the new issue, “My Past and Future Assassin.” 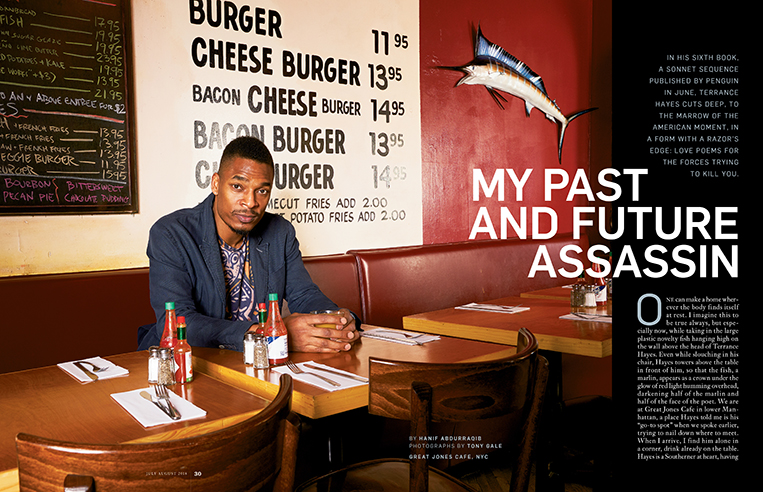 18:52 Terrance Hayes reads two more poems from his new collection, American Sonnets for My Past and Future Assassin.

22:18 A. M. Homes, the celebrated author of more than ten books—including novels, story collections, and a memoir—reads an excerpt from the title story in her new collection, Days of Awe, out this month from Viking. 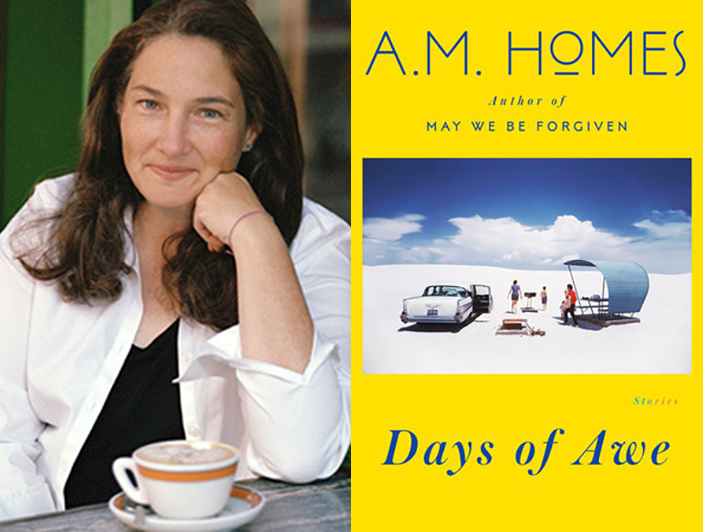 28:31 In honor of the twentieth episode of Ampersand, Kevin and Melissa compose a celebratory haiku. (With sincere apologies to the masters of the form.) If you can do better—and we’re pretty sure you can—send us your Ampersand haiku at ampersand@pw.org.

Ampersand: The Poets & Writers Podcast is a production of Poets & Writers, Inc., and is edited and mixed by Melissa Faliveno. Music for this episode is provided by Podington Bear, Blue Ducks, Audiobinger, and YACHT. Comments or suggestions? E-mail ampersand@pw.org.