In the eighteenth episode of Ampersand, editor in chief Kevin Larimer and senior editor Melissa Faliveno preview the March/April 2018 issue, featuring a dozen authors on the writers retreats where big books are born, including Annie Proulx on Ucross and Viet Thanh Nguyen on the Fine Arts Work Center. The episode also features archival recordings of Langston Hughes, a craft essay by Tayari Jones, a recitation performance by New Jersey’s 2017 Poetry Out Loud winner Amos Koffa, and poetry readings by Tarfia Faizullah and David Tomas Martinez.

00:01 “Bring me all of your dreams / You dreamers” —Langston Hughes

01:20 The cohosts discuss best practices for submitting work to magazines—Poets & Writers Magazine in particular—including some of the editors’ pet peeves that have surfaced over the years, such as pitching articles via Facebook and Twitter. “I would say if you really need to use either of those ‘tools,’ those ‘social media tools,’” Kevin says, “I would stick to, ‘Hey what e-mail address should I use?’” Other helpful tips include how long to wait before following up about a proposal and when to include details about other magazines to which you intend to simultaneously send your pitch (hint: never). “I’d kind of like to know that you know Poets & Writers Magazine and there’s a reason why you’re sending this to me.”

10:30 “Light! more light! the shadows deepen, / And my life is ebbing low, / Throw the windows widely open: / Light! more light! before I go.” High-school student Amos Koffa, the 2017 New Jersey Poetry Out Loud Champion who is featured in “The Poem Chooses You” by Anndee Hochman, recites “Let the Light Enter” by Frances Ellen Watkins Harper. 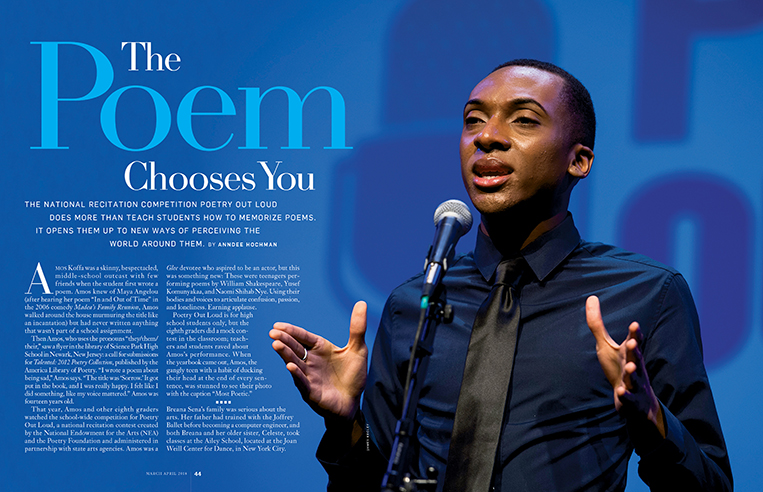 13:25 In a happy coincidence for Black History Month, legendary Harlem Renaissance writer and social activist Langston Hughes makes several appearances in the March/April issue, most directly in a News and Trends piece by LaToya Jordan about the I, Too Arts Collective, a nonprofit organization founded by Renée Watson that provides arts programming to underrepresented and marginalized voices in Hughes’s brownstone at 20 East 127th Street in Harlem. In two archival recordings, Hughes reads “I, Too” and “The Dream Keeper.” 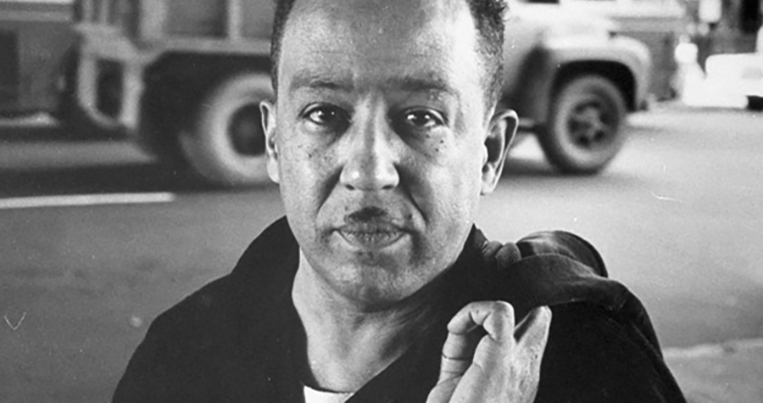 16:35 Novelist Tayari Jones, a contributing editor of Poets & Writers Magazine, is having a pretty great month: Her fourth book, An American Marriage, was published by Algonquin Books on the same day Oprah Winfrey announced that she had picked it for her book club. In addition to contributing a short essay about her experience at Ucross for this issue’s special section on writers retreats, Tayari recently contributed four installments of Craft Capsules, our weekly series of micro craft essays. We asked her to read one of them, “The Scourge of Technology.” 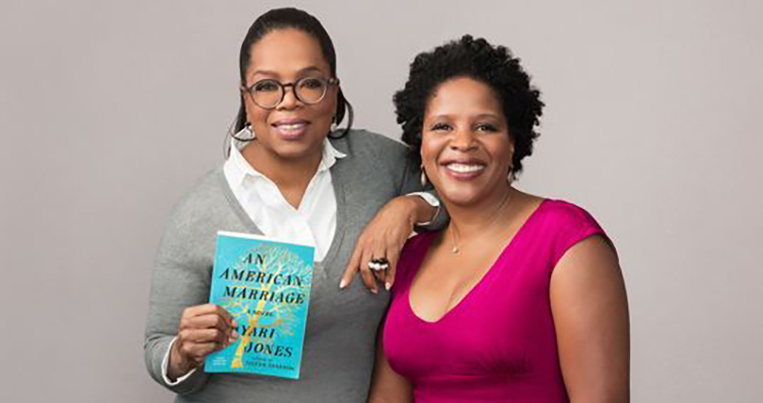 21:36 One of this issue’s Page One authors, Tarfia Faizullah, reads from her new poetry collection, Registers of Illuminated Villages, published by Graywolf Press in March. Faizullah was featured in the magazine’s annual roundup of debut poets back in 2014, when her first collection, Seam, won the Crab Orchard Series in Poetry First Book Award and was published by Southern Illinois University Press. She currently teaches in the University of Michigan Helen Zell Writers’ Program as the Nicholas Delbanco Visiting Professor in Poetry. 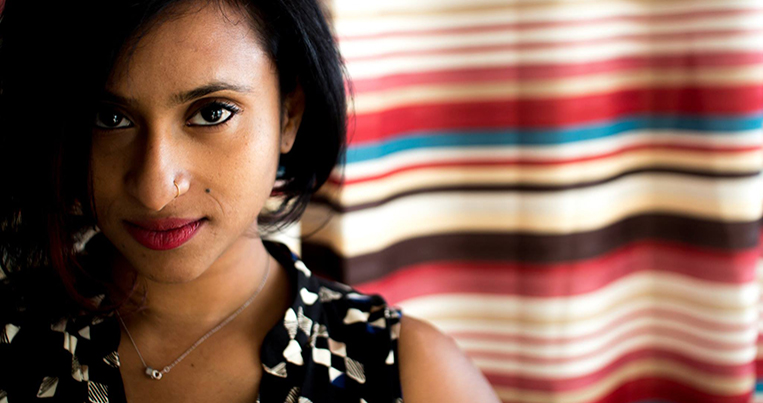 29:32 Kevin and Melissa look ahead to the May/June 2018 issue, with its focus on writing contests, and simultaneously realize that we at Poets & Writers Magazine have “reached the limits of the English language.” The cohosts invite listeners to submaster “words that are not words but should be words” so that they can discuss such languagery in the next episode.

Ampersand: The Poets & Writers Podcast is a production of Poets & Writers, Inc., and is edited and mixed by Melissa Faliveno. Music for this episode is provided by Podington Bear, Broke for Free, Dazie Mae, Patrick Lee, Chris Zabriskie, and Springtide. Comments or suggestions? E-mail ampersand@pw.org.

Tarfia Faizullah reads the poem “Register of Eliminated Villages” from her second collection, Registers of Illuminated Villages, published in March by Graywolf Press.

Piano Lessons: Do Writers Need a Teacher or a Coach?
by Jim Sollisch | The Literary Life 2.14.18