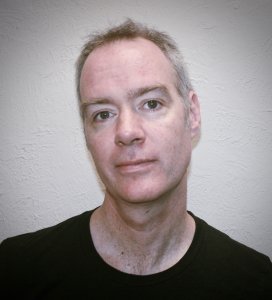 Barger has twice received the Canada Council Grant for Professional Writers, Mid-Career (2013, 2019), and numerous Creation Grants from the Nova Scotia Arts Council. He has attended the Writing Studio at the Banff Centre twice (2006, 2010), the Sewanee Conference (2021), and is fellow of the Hambidge Center for the Creative Arts and Sciences. He was an editor with Painted Bride Quarterly from 2017 to 2019, and is currently a contract editor with Frontenac House.

After moving to Canada in 1975, Barger grew up in Halifax, Nova Scotia. He has since lived in Italy, Ireland, Finland, Hong Kong, and India. He and his wife, the philosopher Tiina Rosenqvist, now live in West Philadelphia. He teaches in the BFA Program for Creative Writing at The University of the Arts.