At a ceremony tonight in New York City, the Whiting Foundation announced the recipients of its 2019 Whiting Awards. The annual $50,000 awards are given to emerging poets, fiction writers, nonfiction writers, and dramatists on the basis of “early-career achievement and the promise of superior literary work to come.” 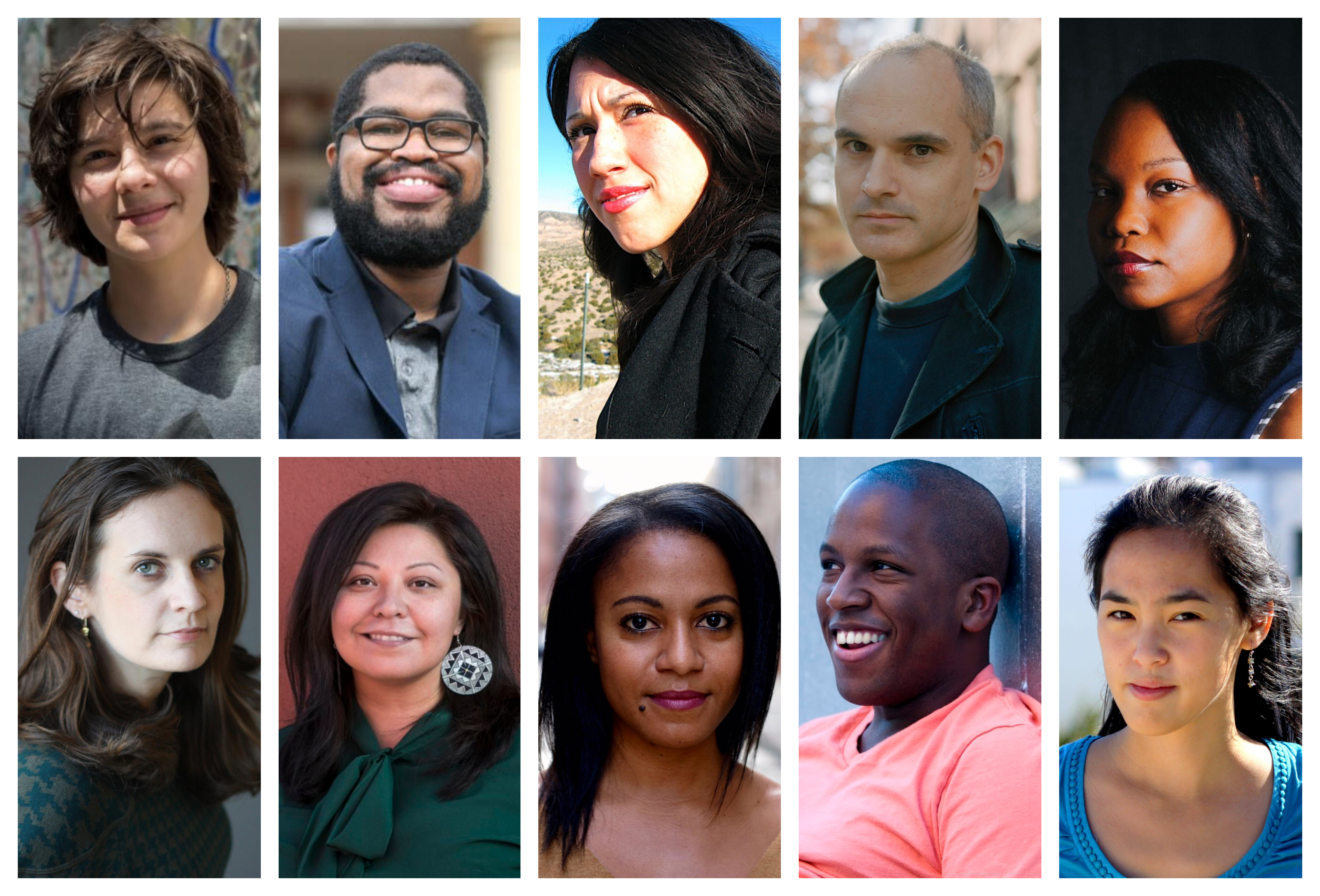 The annual awards are not open to submissions. A group of writers, professors, editors, agents, critics, booksellers, and other literary professionals nominate writers; a smaller panel of writers, scholars, and editors select the winners. In addition to the Whiting Awards, the Whiting Foundation administers grants to creative nonfiction writers, scholars in the humanities, literary magazines, and people who work “to preserve, document, and disseminate the timeless cultural heritage that is under threat around the world.”