The Whiting Foundation announced the ten recipients of its $50,000 awards at a ceremony tonight in New York City. The annual awards are given to emerging writers of poetry, fiction, nonfiction, and drama. 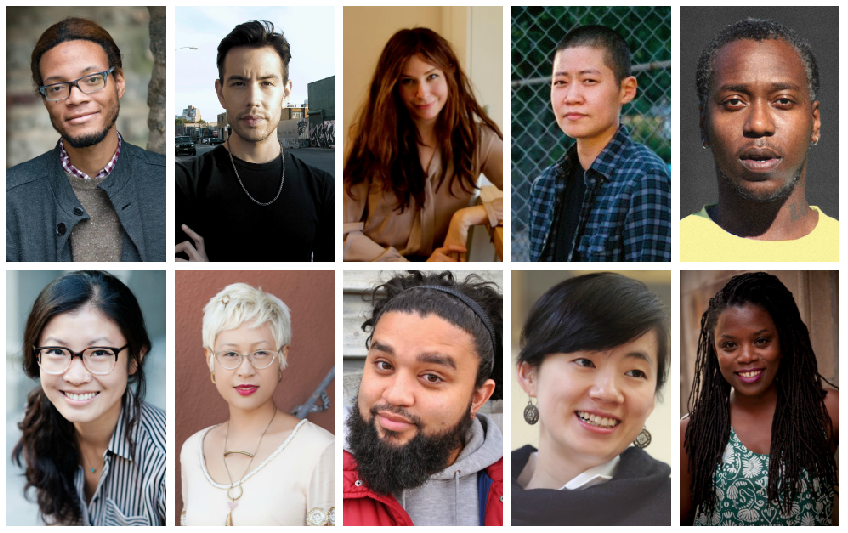 “Year on year, we’re astounded by the fresh ways Whiting winners challenge form and stretch the capabilities of language, while scrutinizing what’s most urgent in the culture,” says Courtney Hodell, the Whiting Foundation’s director of writers’ programs. “The award is intended to give them the freedom to keep experimenting and growing.”