Where I Found My Writing Community

In our Craft Capsules series, authors reveal the personal and particular ways they approach the art of writing. This is no. 126. 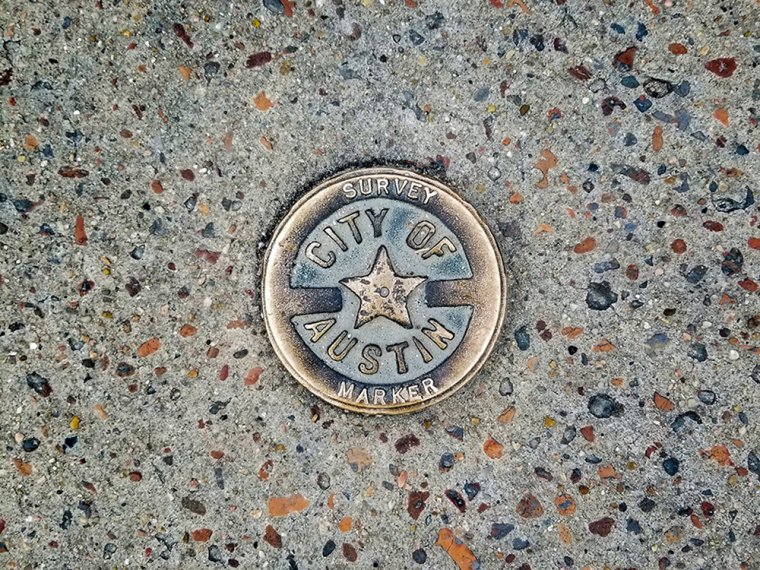 After years of struggling to get published through New York City agents and editors, I was chuffed to ultimately break into publishing via Texas channels. I have lived in Austin for fifteen years and wrote most of my debut novel, Country of Origin, here. But before I moved to Texas, I lived for a period in Brooklyn, and like a lot of people who have lived there, I maintained a bias toward New York as the pinnacle of American culture. I thought I needed the city to get my novel published. It turns out that I did not.

This is ultimately a story about cultivating community, which is the path that most writers must take in order to find success. Unfortunately, publishing opportunities do not usually come knocking; we must go out and find them. When I first moved to Texas, I was surprised by how welcoming the literary community was in Austin. Socializing with other writers in New York was often an exercise in maintaining my confidence in the face of overwhelming self-doubt and insecurity. When writers at these events asked me about my books, and I shared that I hadn’t published any yet, I sensed their attention wavering to other people in the room—presumably writers who had bona fide credentials. Perhaps some (all?) of this was in my head, for we writers are nothing if not imaginative and prone to projection.

My husband’s acceptance into the MFA program at the Michener Center for Writers initially brought us to Texas. We naturally met a lot of writers through his program, but it was important to me to establish my own group of writer friends outside of his cohort. Luckily, I didn’t have to try very hard. At every reading or book event it seemed I met someone new, and soon I had a crew of writers to call my own. A lot of my early memories of being in Texas involve engaging in spirited dialogues about books and writing at backyard parties, where no one seemed to care whether I had published a book of my own or not.

Soon I was surprised to receive invitations to interview authors like Cristina García, Héctor Tobar, Brit Bennett, and others for the Texas Book Festival. The opportunity to be in conversation with writers I admired prompted a mind-shift, helping me to see myself as a “real” member of the writing community. Meanwhile I continued to feel like a failure by New York standards. I’d managed to find an agent who was based there, but year after year she told me that various revisions of my novel were not publication-ready. So I continued to revise and revise. I’m not one of those writers who chafes at suggestions for revision; in fact, one thing I’ve learned about myself is that I am, perhaps, too open to criticism and can easily lose sight of my own vision in the process. During the seven years I worked with my agent, this is precisely what happened: I lost my way. The problem was, my heart wasn’t always in these revisions, and this lack of emotional commitment came through on the page.

I typically experienced starry-eyed euphoria whenever I completed a manuscript draft, thinking it was brilliant and that my agent would love it, only to turn around and hate everything about it a few months later and hit a wall with my agent again and again. But when I discovered the structure that finally worked for the book, I thought, This is it. In early 2019 I sent off the latest draft to my agent, feeling uniquely confident about my success. After a long few weeks she wrote back and essentially said that the book was going nowhere, and she thought it might be time for me to put it aside.

I was heartbroken. But this time when I looked back at the pages I’d sent her, I still loved them and believed in their power. I also had the assurance of writer friends whom I greatly admire, who were always more than nice about my book and inspired me to keep going. If I didn’t have writer friends, I probably would have given up a long time ago. Then something miraculous happened: Jill Meyers, a writer from the Austin community who founded an independent press in 2012, inquired about publishing my novel. She had been an outspoken fan of my writing for years, and her words of admiration and encouragement had always been the perfect antidote whenever I received discouraging news from my agent. I knew that if she thought my book was great, then it had to be worthy of publication.

When you are going through the process of trying to get published, people will tell you that all you need is to find someone who shares your vision. I did not think I would find that person so close to home. In the end, finding my people in Austin wasn’t only necessary for my creative life and mental health, it was also a means to making my dreams come true. It makes me anxious to think, What if I hadn’t connected with Jill? But I did, and she changed my life, and there is no predicting how our books will ultimately find their way into the world.