At a time when publishers and media companies are constantly adapting print content for digital platforms, Wattpad, an online storytelling community with seventy million active writers and readers worldwide, is expanding to print. In January the company announced the launch of Wattpad Books, a new book-publishing arm that will release its first titles, six young adult novels drawn from the site’s most engaging reads, in August. Twenty more titles, all works of fiction, are slated for publication in 2020. Wattpad was founded in 2007 by Allen Lau and Ivan Yuen as a social platform for users to self-publish book-length works one chapter at a time. The company, headquartered in Toronto, has long connected writers of its most popular stories with publishing houses and film producers, and in 2016 it launched Wattpad Studios to help writers negotiate such deals. Wattpad Books will move that publishing process in-house, with distribution by Macmillan in the United States and Raincoast Books in Canada. 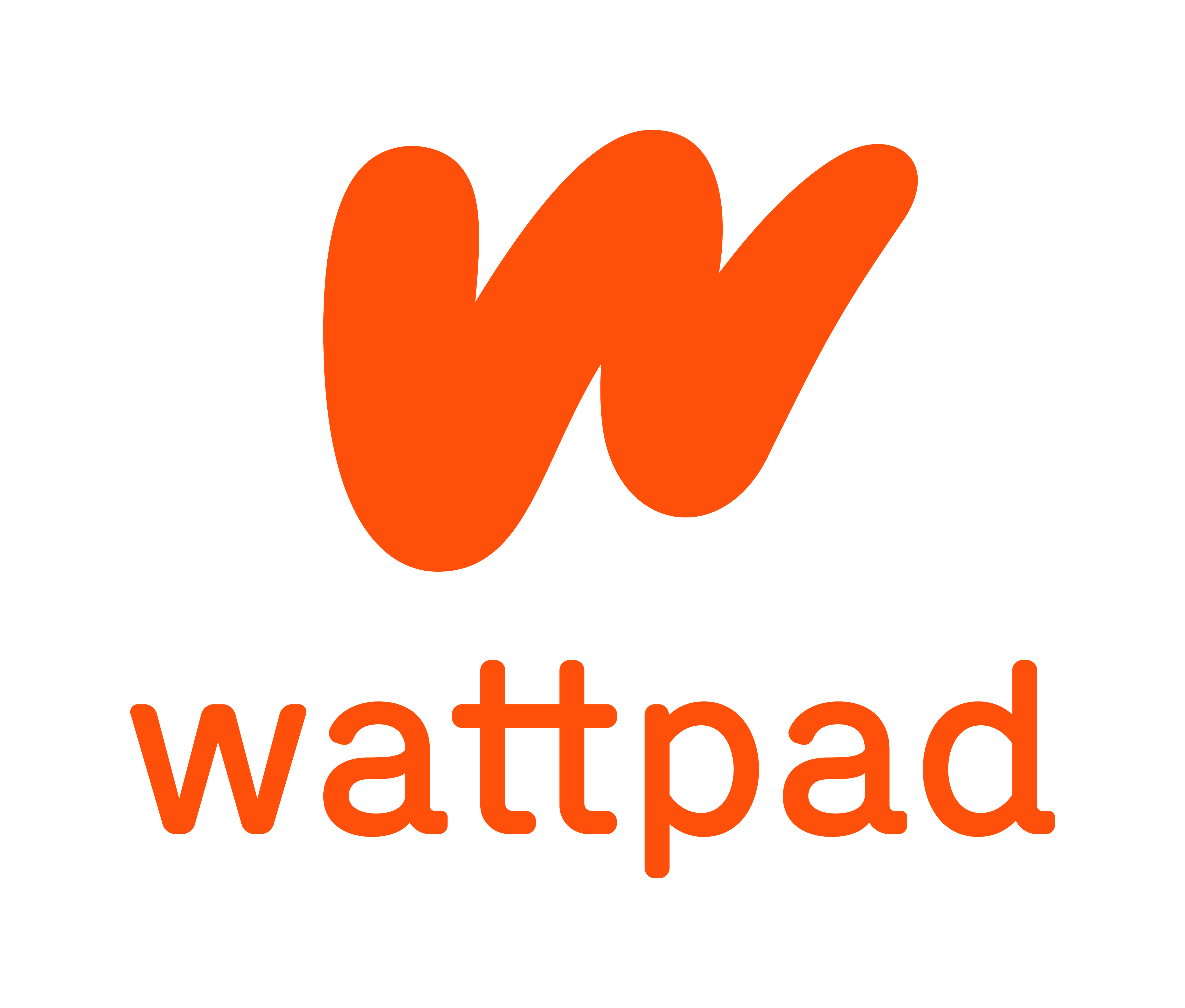 Ashleigh Gardner, the deputy general manager of the publishing arm of Wattpad Studios, will head the books initiative and is confident that the books will be a success. “Our sales statistics have been better than the average titles that publishers take risks on,” she says. “Since we understand our stories better than anyone else, we decided to publish them ourselves.” Roughly a thousand Wattpad stories have been published as books and adapted into TV, film, and digital media. Three novels that originated on Wattpad have become New York Times best-sellers: Anna Todd’s After (Gallery Books, 2014), Taran Matharu’s The Novice (Square Fish, 2015), and Natasha Preston’s The Cellar (Sourcebooks, 2014). The Kissing Booth (Ember, 2013), written by Beth Reekles when she was fifteen, was adapted into the most-watched Netflix movie in the United States in 2018. (Despite getting panned by critics, one in three viewers of the film, according to the streaming service, has watched it more than once.)

Given that Wattpad’s core audience is composed of millennials and Generation Z, early releases from the publisher will all fall within the young adult category, with a focus on fantasy, romance, and mystery. The stories represent marginalized communities and tackle larger social issues, such as bullying, body positivity, and mental illness. Wattpad Books plans to expand to adult fiction and nonfiction titles in the future.

To select the titles that will be published from the 565 million stories uploaded to the site, editors rely on the company’s Story DNA Machine Learning technology, which compiles billions of data points drawn from Wattpad’s users. A novel’s total number of reads is important, but it’s not everything. Cupid’s Match by Lauren Palphreyman, which Wattpad Books will publish on October 1, has been read more than forty-seven million times; I’m a Gay Wizard by V. S. Santoni, debuting October 29, has racked up only about 1 percent of that number. Wattpad’s editors also consider a book’s trajectory, or how fast its audience is growing, along with completion rate and average session length—how long readers spend with the story in one sitting. “If everyone who picks it up can’t put it down,” Gardner says, “it’s something sticky that we should take a look at.” Wattpad editors will edit the stories for length and consistency, and some novels will be expanded to appeal to fans who have already read them on the site.

For aspiring authors, Wattpad can be a good way to share work and build a platform and not just because the company offers several opportunities to earn money, including book, TV, and film deals; sponsorships with brands; ad-revenue sharing; and stories for purchase. Wattpad authors also get a tremendous amount of feedback: Readers leave comments and praise, and for many writers the platform becomes a supportive community of readers. This chorus of support is what motivated Leigh Ansell, the twenty-three-year-old British author of Trapeze, forthcoming in September, to write several novels on Wattpad, starting when she was fifteen years old. “My work has reached a mind-blowing number of people all over the world,” she says. “I don’t think I would have written anywhere near the amount I did if it hadn’t been for that consistent support.”

Serial Fiction for the Digital Age
by Jonathan Vatner | News and Trends 4.12.17

Radish, an innovative serial-reading app, publishes works of fiction one chapter at a time. Users can read original stories and pay to unlock more plot, putting money in the pockets of the writers who contribute.

Digital Digest: Algorithms for What to Read Next
by Adrian Versteegh | News and Trends 5.1.13

As online book reviews and user-sourced suggestion models have become increasingly important to the bookselling industry, publishers are developing new digital platforms for reviews and recommendations.