Some writers hone their craft for years without ever showing their work to anyone. Countless others have several manuscripts that they periodically dust off and revise, keeping them in a drawer but never quite able to finish them. It is the rare author who sets out to tell a very specific story intended only for a handful of readers, but that’s exactly what Jeffrey Blount, a television director in Washington, D.C., did a couple of years ago. He wrote a novel about two high school girls who are best friends until a tragedy threatens to destroy their friendship and the girls’ well-being. Blount’s plan was simply to give the manuscript—in a binder—to his daughter and her best friend as a gift to celebrate their high school graduation. With some encouragement, however, he ended up self-publishing, getting the book into several brick-and-mortar retailers and receiving some favorable reviews.

Here, Blount writes about his young-adult novel, which he published in October 2012. To provide commentary on his experience, I asked Anna Sproul-Latimer, an agent with the Washington, D.C.–based literary agency Ross Yoon, and Bradley Graham, co-owner of the D.C. bookstore Politics & Prose, for their observations. 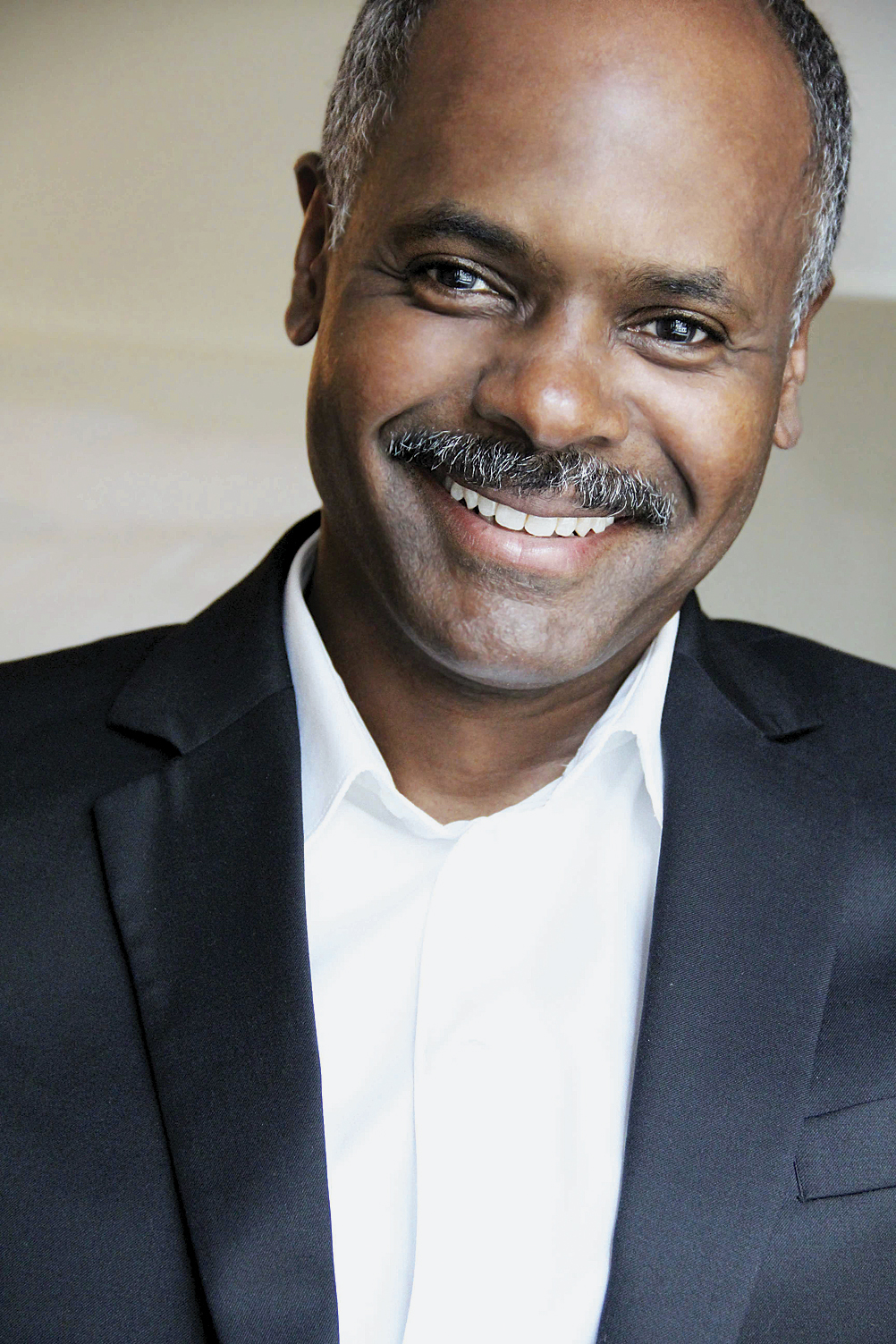 I have always loved reading and writing. In my tenth-grade English class, I was assigned to write a descriptive paragraph. I used my imagination to write about someone who was homeless, and I expected my classmates to criticize me but they didn’t. That’s when I realized that my writing could have an effect on people. I dabbled a bit, working for my hometown weekly, the Smithfield Times, when I was a little older, and I attended Virginia Commonwealth University. My first internship was at the CBS affiliate in Richmond. I found I really liked directing, so I wasn’t focused on writing as a career.

I wrote a novella in 1990, when my wife was working in Israel and I had a lot of time on my own. It was eventually published by a small press, but not much happened. When my wife returned and our lives got busier, my fiction writing became a hobby. I began writing documentary scripts, and although I wanted to get back to my novels, I didn’t have the time.

But I knew that I had a story to tell for my daughter, Julia, and her best friend, Emily, and I wanted to complete it by the time the girls were in their senior year of high school. It took about six months to write Hating Heidi Foster. While I was in the carpool line, I wrote scenes in my head and recorded ideas on my smartphone so I wouldn’t forget them. I was working an 11:30 AM to 7:30 PM shift, so I would drop my son at school, come home and write until it was time for me to go to work, then write again at night from 8:30 to 11:00.

When I finished the book, I took a few weeks off before I read it again, this time with fresh eyes. I did a second and third pass but I was still only planning to give it to Julia, Emily, and our families. However, a friend who had self-published his own book said that I needed to produce a “real book.” A literary agent friend agreed to read it. Some small publishers expressed interest but ultimately the agent couldn’t place it.

I decided to self-publish and began reading about the process. It’s a little like investing; to avoid being taken advantage of, I needed to learn a great deal. I kept doing research online and found that many experienced publishing people had left major publishers and started boutique companies to help authors like myself. Working with these experts made sense; I knew the book needed a professional edit, a skillfully designed cover, and some form of distribution. 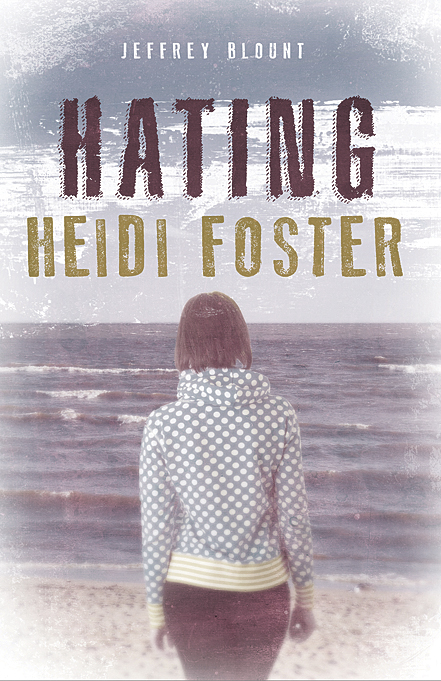 I worked with Michele DeFilippo, owner of 1106 Design (1106design.com), and several people she recommended. I provided a Photoshop mock-up of the cover idea I had, but the designer created a much stronger version. Ultimately, I had six options and did an informal survey by showing them to my daughter and her friends. After all, if they were the target audience, they should pick the cover. To learn how I could reach a wider audience, I read about and researched Darcie Chan, whose e-book The Mill River Recluse was a best-seller. She explained that she sent out review requests to bloggers around the country. I knew that I didn’t have the time, nor was I familiar with bloggers who would be interested in Hating Heidi Foster. Again, on recommendations from 1106 Design, I hired the Cadence Group (thecadencegrp.com) to promote my book, primarily through social media, for four months.

After I received some very favorable reviews from bloggers and on Amazon, I looked into other people who could help me get more publicity. I was in touch with an old friend who mentioned a “hot” young ad agency in Miami. I ended up hiring Blink PR (blinkpr.com) for about nine months; this agency got me more print, online, and radio coverage.

I loved doing events, especially at schools. At Northwood High School in Silver Spring, Maryland, the book was included in a lesson to some eighty kids who were tested on it! The first book-club meeting I spoke at was attended by adult women in their fifties.

I honestly didn’t follow the sales a lot. I was happy the book was available in my hometown, in D.C., and in many libraries. I knew that most authors just break even or make just a little profit, and that’s how I approached the process. (All told, I made a modest five-figure investment in the book, including marketing and publicity.) Truthfully, I could have been smarter about the book launch. I didn’t plan; I just posted on Twitter and Facebook after the fact. I should have been talking with the marketers and publicists well before publication. I could have come out of the gate a lot stronger and gotten more advance publicity.

Still, publishing Hating Heidi Foster was invaluable in getting recognized. People said I had writing talent; I was approached by several agents who wanted to represent me. I’m not sure whether I’ll self-publish my next book or use an agent, but now I have a choice. Getting critical acclaim and being recognized as a writer with talent by people in the industry is wonderful.

Although my son thinks it’s only fair that I write a book for him, I have an idea for an adult novel. And I’ve got pieces of another novel that has been in the drawer for so long that the word-processing program I used to write it doesn’t exist anymore! I’m having that book retyped and I’m thinking about revising it as well.