An Agent’s Take
Anna Sproul-Latimer has been an agent with the Washington, D.C.–based literary agency Ross Yoon for nearly a decade. She speaks at writers conferences around the world and also attends book fairs as she searches for new clients. In addition, she manages the agency’s foreign-rights list and also edits and ghostwrites books. 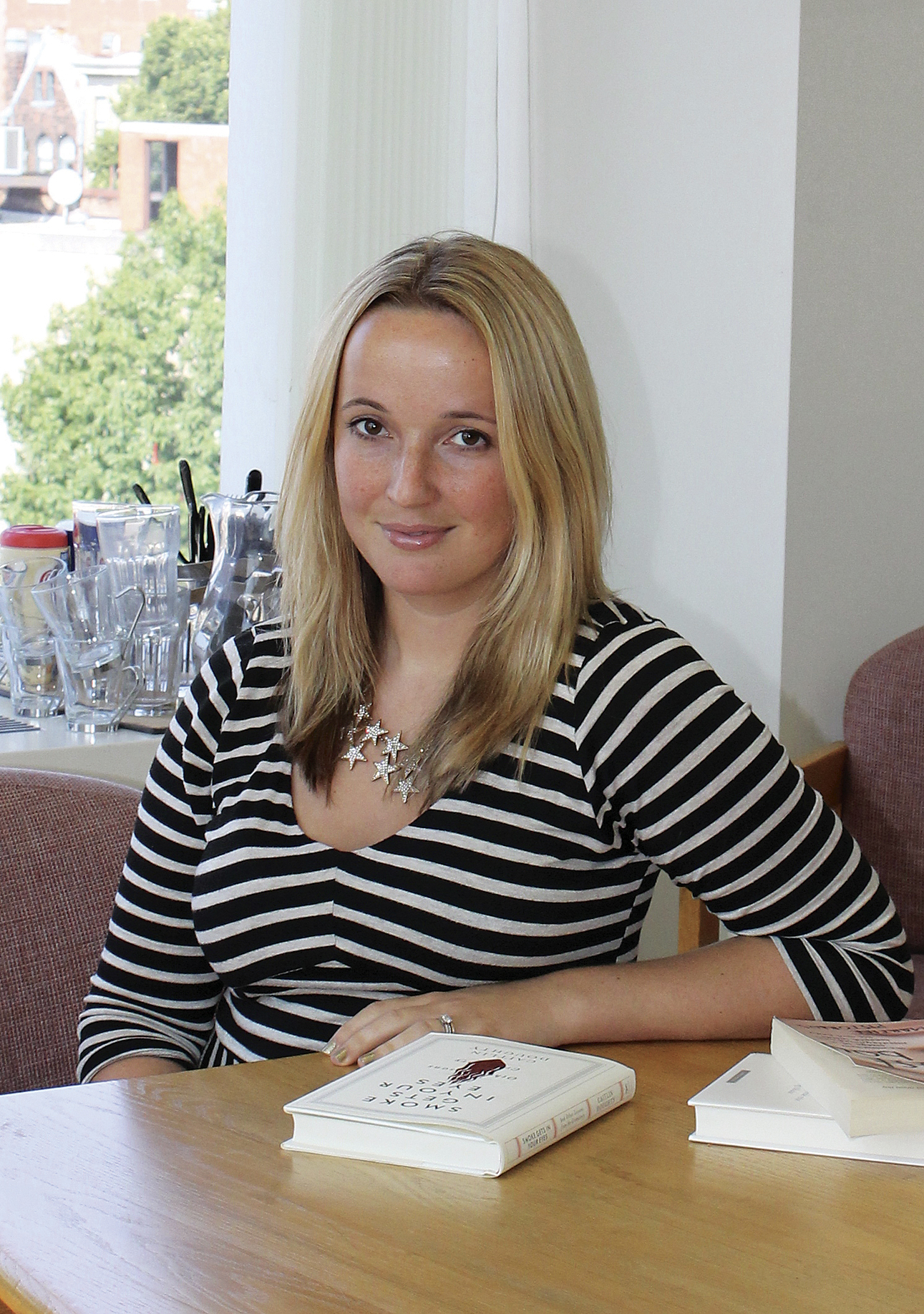 It’s obvious the author spent time preparing the book for publication. The cover art is lovely, and the paper stock is good. I was very impressed by how few typos I caught; usually in self-published books, I’m seeing quite a lot of errors.

It is incredibly hard for any book, especially a self-published book, to get noticed. We encourage our clients to think about their target audience in terms of concentric circles. For this book, the primary audience is fourteen-year-old girls attending private school in Washington, D.C.  The other communities that might be interested would be families whose children attend private school, the firefighting community, and colleagues of the author.

When you’re promoting a book, you need to reach out to anyone who knows you or to members of any communities that might be interested in the issues raised in the book. How you reach out varies. You could send an e-mail blast to friends and family; in other cases a phone campaign might be effective. If you’re comfortable with social media, you should use it, provided you can be natural and comfortable.

Like Blount, who was writing the book for his daughter and her friend, some authors have a vision for their book and want to share their experience with family or friends. These authors don’t have to worry about whether their books are commercially viable, but for writers who want to find a publisher or attract a wide readership, they should think about their audience before they even put pen to paper. At writers conferences, I ask the attendees if they know the top ten best-sellers in their particular category; most people have no idea. You need to know what people are reading and what books are selling.

Authors must do their homework. That means reading publishing blogs like janefriedman.com or bookriot.com. The fiction community is extremely generous and active. Authors should be on Twitter so they can get into conversations with other authors, agents, and editors. You want to start participating in these discussions before your book is published. People will rave about new books, especially novels, on Twitter—that’s how word spreads.

Writing a blog is also a good promotional tool, but you want to deliver valuable content that people can use. Write on topics that people care about. Think strategically about how you can build an audience that wants to hear your voice.

A Bookseller’s Perspective
Bradley Graham, co-owner of Politics & Prose in Washington, D.C., was a reporter with the Washington Post and is the author of two nonfiction books. He, along with his wife, purchased the thirty-year-old independent bookstore in 2011. 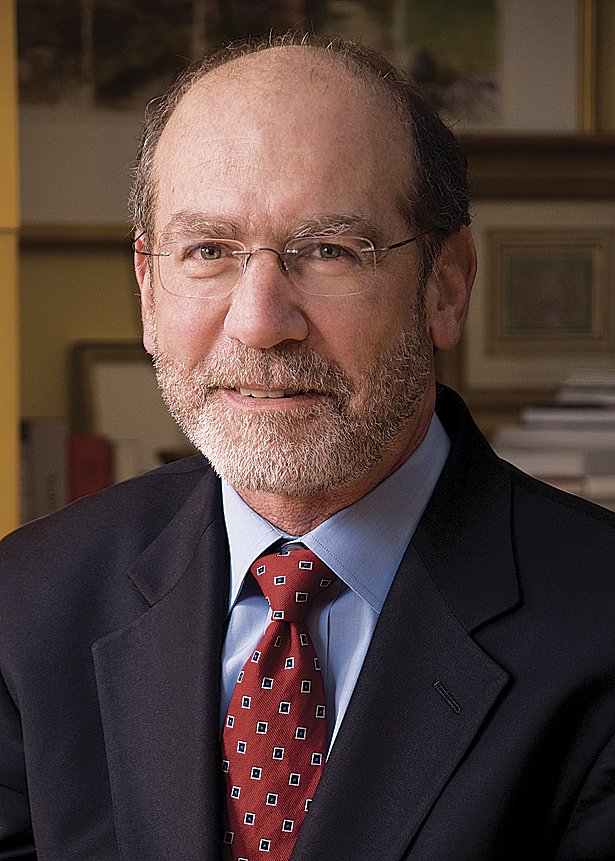 For almost three years we’ve had an Espresso Book Machine we call Opus, which people can use to print their own books at the store. They’re clearly identified as being printed on Opus. A small number have been very successful, including Making English Grammar Meaningful and Useful, a two-volume set for students and teachers by John Nelson and Tymofey Wowk. Most of our self-published books sell a few dozen copies and aren’t picked up by major publishing houses, but success for a self-published book shouldn’t be measured by the number of copies sold. Success happens when authors work closely with us, or on their own, to create a book that will be available for a long time.

We do take on books published elsewhere on consignment, such as Hating Heidi Foster. There’s not a formal review process but we would be overwhelmed if we didn’t require that the authors live in the D.C. area and be members of the store (for a modest annual fee). If a self-published book is not offensive or doesn’t violate the norms of good taste, we’ll take a few copies and display them, generally in a section labeled Self-Published. It’s important that the books not look amateurish; they should be printed on quality stock, have a designed jacket, be a standard trim size, etc.

We sold a handful of copies of Blount’s novel. It was a slim book, though, and while the writing was good, it seemed more like a novella than a full-length work.

Given the number of books being published, we in the independent bookselling community can hand-sell and tirelessly appeal to our customers so that we can raise some titles above others and stir some buzz for a book that might otherwise not get noticed. Even so, it can be hard to get books to become popular beyond a local area.

An author needs to try every angle—social media, going to local bookstores, pulling every string, calling in every favor with everyone in the mainstream print or broadcast arena—to get a book noticed. Even with these efforts, it’s tough for novels to get attention. If you self-publish a nonfiction book on a specific topic and the media needs an expert on that subject—such as ISIS or Ebola—then you become a talking head and your book gets attention. A few novels, such as Fifty Shades of Grey, take off, which gives hope to every other self-published novelist. But it’s important for self-published authors to be realistic or they’re going to be very disappointed.