Growing up with a father who was a serial entrepreneur, Ethan Senturia always knew he would pursue a career in business. He graduated from the prestigious Wharton School of Business and became a credit analyst at Lehman Brothers. However, he was miserable working on Wall Street and quit his job in less than a year. Not long after, he cofounded Dealstruck, an online business-lending platform that lasted three and a half years before falling apart. In his book, Unwound: Real-Time Reflections From a Stumbling Entrepreneur, which he self-published in December, Senturia chronicles the rise of the company and its fall, a failure due in part to what he calls internal missteps as well as the external influences of a tricky market. Part memoir and part guide, Unwound is not just Senturia’s own story—the challenges he faced in starting his own company, and what it looked like to watch that company go bust—but it’s also an effort to help prepare other entrepreneurs striking out on their own, to pass along the wisdom he wished he had known when he was first starting out. Senturia has sold more than seven hundred and fifty copies of the book and has been featured on the local NPR affiliate in San Diego, where he lives, as well as in print publications such as the San Diego Jewish Journal and the San Diego Business Journal. I spoke with Senturia about his path to publication and why he chose to self-publish. For some perspective on publicity and marketing, I talked to Tim Burgard, a senior editor at HarperCollins Leadership, an imprint that specializes in business books, and publicist Annie Jennings, founder of Annie Jennings PR. 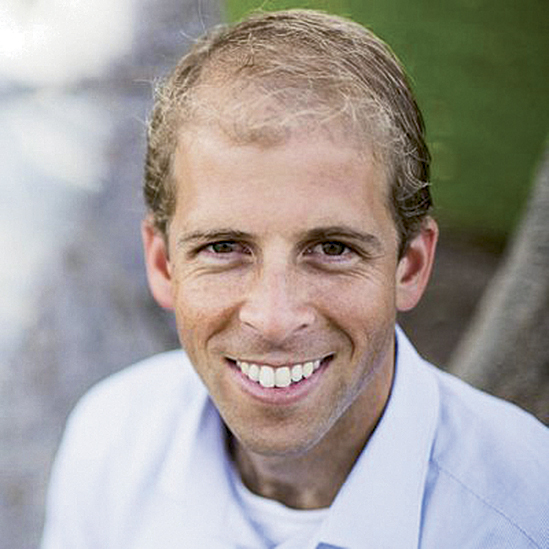 The Author’s Approach
I’ve always been awed by people who have the discipline, creativity, and clarity of thought to put their words on paper and tell a story, whether real or imaginary. But I believe that entrepreneurship is also an art because, well, you’re creating something. All creative types have a vision that they try to bring to life. Unwound is a story that I had to tell: The experience with Dealstruck was ultimately disappointing financially—for investors, employees, and me—but even before the wind-down of the company, I had committed in my mind to write a book. Colleagues and I often laughed about some of the difficult and downright bizarre things that we were going through and said that someday these stories would make a good book. We laid off staff in November 2016, and I started writing less than two weeks later. I needed to get the story out for myself. I had to explore why the business ended so badly and understand what I—and other entrepreneurs—could learn from the company’s failure.

Initially, for about four months while I was still wrapping up the company’s closure, I wrote only on weekends. When my corporate responsibilities ended, I worked on the book full-time for about two more months. I didn’t follow an outline, but I had five years of communications and e-mail, and I started from there. After I completed and reread the first draft, I knew it was time to enlist some professionals to turn the draft into something more coherent.

I was very fortunate that my father had written a book a few years earlier, so he put me in touch with a publishing consultant who helped find me the right developmental editor and designer. Without the consultant’s help, I’m not sure I would have gotten everything done. The editor came back with comments, and I spent about two months doing a heavy rewrite to flesh out details and rework the structure. There was another round of editing, which was mostly copyediting at that point, and then I hired a proofreader.

Once I understood the various publishing options, I decided to self-publish for two key reasons: First, as an entrepreneur I had spent a significant amount of time raising money. That process seemed similar to pitching a book to publishers, and I just didn’t want to do that dog-and-pony show again. I knew I was a no-name author writing about failure. I didn’t want to get rejected. Second, it could take as long as two years before a publisher would release the book, and I thought my story would be stale by then. I hope that I’ll be running another company soon, so the book wouldn’t mean much to me if I had to wait that long. 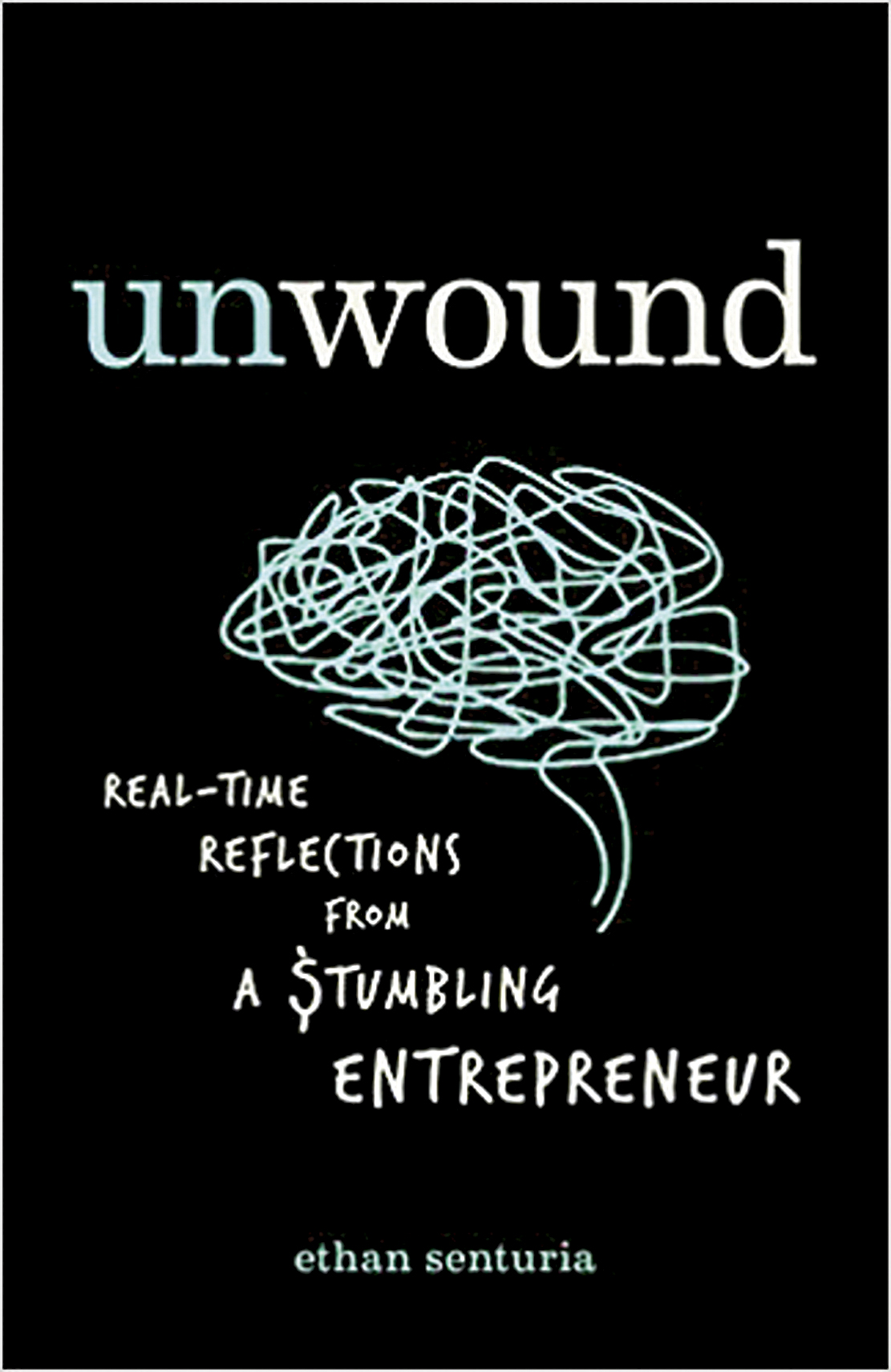 I spent between $5,000 and $7,000 on editorial, design, and production. I printed a thousand paperback copies and a small number of hardcovers for family and friends, then printed another five hundred copies after Amazon placed a large order. I’m not a self-promoter by nature, but I decided to put a small budget into publicity efforts. I hired Tricia van Dockum-Hedman at Ollie Media in San Diego and spent $2,500 for a three-month campaign that focused on radio and print. Without the efforts of a publicist, the book is likely to get lost. But even with help, publicity can be difficult. You have to toot your own horn, and that can be uncomfortable. Some authors may fear failure. What if you publicize the book and no one buys it? For me, what proved most challenging about promotion was staying in the headspace of my company’s failure. I had poured so much into building my business, and I had found a certain amount of closure. I want to share my story, but it’s hard to stay fervent about beating the drum when you’re trying to move on.

In the end I tried to write an accessible story that would be compelling to both readers who had no interest in lending or business and people who work in finance or banking. I tried to share my insights without getting on a soapbox or preaching too many lessons. I wanted to make sure I was taking personal accountability as I recounted what happened, as honestly and authentically as I could. There were some accounts that were unflattering to me and others, but I chose to include them because they were part of the story. Most people involved knew I was planning to write a book, and while I was concerned about offending some of them, I was most concerned about sticking to my truth. Ultimately I tried to approach the book with humor and humility, and turn failure into something useful. My mom and her friends, who aren’t interested in business, found it amusing, and I hope entrepreneurs will be both entertained and enlightened.

My advice to other authors thinking of self-publishing:

• Start with an outline. I probably wasted days staring at the computer not writing anything. An outline would have helped me organize my thoughts.

• Share your writing with more people. Other than my wife, I didn’t let anyone read the book until the second draft. I thought I didn’t want other people’s opinions, but having some feedback earlier would have been useful.

• Try to write every day, even for a half hour. When I was writing only on weekends, it was hard to keep my train of thought. It took a few hours of sitting to get back into the writing, and that was very frustrating.