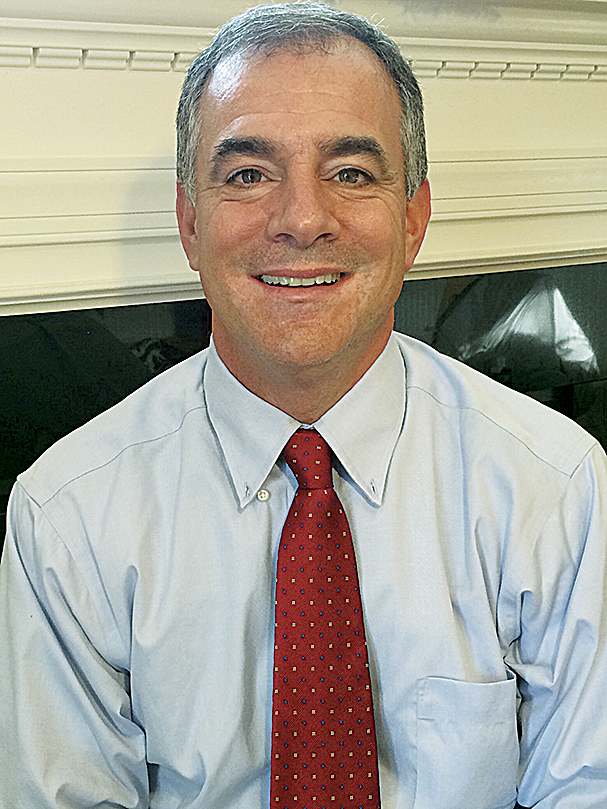 I think Senturia chose an appealing angle by showing that failure is part of the process of most entrepreneurial ventures. There are so many books about start-ups that you need a unique or unusual take in order for a book to get noticed. If I had gotten a proposal from Senturia, I would have considered the book because he was a company founder. However, I don’t think we would have published it. It’s an interesting approach, but you don’t immediately see the practical how-to takeaways that are important for this category.  The title highlights that this is more of a memoir, which is an intriguing way to tell this story, but would-be entrepreneurs are busy and want books that clearly address their business issues. You need to reinforce the key themes in each chapter. You have to pull out practical advice and show how it is applicable to the reader’s needs. Books for entrepreneurs feature sidebars or end-of-chapter boxes highlighting lessons that are useful for people who run a business. Without these elements, even if the story is engaging, readers won’t necessarily buy the book. The cover image of the unraveling brain is conceptual but doesn’t convey that the book contains practical advice for readers. It didn’t pop to me. We’ve got a series with Inc. magazine, and we worked really hard to get a striking cover that shows readers how they will learn and benefit from the content.

The author had several jacket blurbs, which enhances his credibility in the business arena. Since he was connected in the world of financial start-ups, he could presumably reach out to people who are known in that community to create some buzz. Even better would be some way to spread the word about the book specifically in the entrepreneurial space. Perhaps Senturia could find other authors who have large networks and do a quid pro quo to promote their books. This is such a competitive category that you need to stand out to reach the target readers. Either you’re already established in the market or you try to work with others who are established and who can spread the word about your book.

It’s good that Senturia worked with a publicist, but even more than traditional media, authors need to have their own platforms built before their book publishes. It takes a while to build a sizable following on social media, and ideally authors have one well before their book’s pub date. I published a sales-humor book, and the author had some 300,000 Facebook fans before the book came out. Without an established fan base, authors have to find ways to connect to other people who have their own large networks and communities. Trying to start a blog and quickly acquire a sizable number of fans or followers immediately upon publication is impossible. Print coverage is nice, and authors can post positive reviews on their Amazon page, but targeted newsletters or podcasts are more helpful for spreading the word and generating book sales. One of the authors was featured in the Agile Scaleup blog, and we could see an immediate uptick in sales. Podcasts can also be effective in driving sales in this category, and there are new ones all the time. One especially popular podcast is Eventual Millionaire with Jaime Masters. If Senturia expects to write other books, I suggest he consider blogging about his experiences to build a following of people interested in his work. If he continues to sell Unwound online and has another book with new content, a traditional publisher may be interested. The best advice I can give him is to be active in the entrepreneurial community so potential readers see him as a trusted expert. 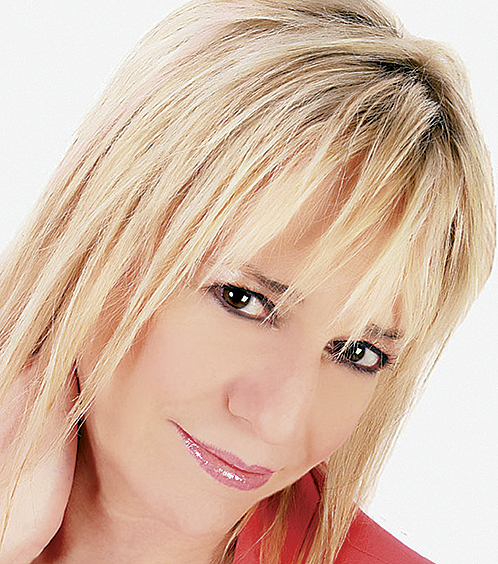 A Publicist’s Take
Annie Jennings, founder of Annie Jennings PR, has more than twenty-five years of experience as a publicist. She has spoken at numerous conferences, universities, and events, and has been featured as a publicity expert in major media outlets including Entrepreneur magazine, Yahoo, and TheStreet.com.

I think the cover of Unwound is very good. It is an image of a jumbled brain that has lost its direction. That is what the story is about—a stumbling entrepreneur whose brain has gone wild because the author had to deal with so many problems running a company. The cover is true to what the book delivers to readers. The author graduated from Wharton summa cum laude, which is buried in his bio and not mentioned on the back cover of the book. His academic achievement is pretty impressive and should have been highlighted more. In fact I might have used that as an angle to pitch Senturia: Book-learning and a degree from a top university doesn’t always translate into success as a CEO.

This book has tremendous media potential. I would develop a pitch about how and why the author lost control of Dealstruck. He is very honest about the failure of his company, and he should be willing to talk about whether dealing with venture capitalists was overwhelming, whether he gave up too much control or hired the wrong people. The lessons of failure can be very important, and Senturia should be establishing himself as an expert on the subject. There are so many topics he could address, from dealing with employees, to whether he kept his integrity, to difficulties evaluating the competition, and so on.

As a self-published author, Senturia doesn’t have the clout that comes with a traditional publisher. That means he has to build his credibility so readers believe they can learn from him. He has to prove that he is the best at talking about overlooked strategies, how to deal with the unexpected, and other business mistakes. He would get this credibility by being the expert quoted in reputable media like Bloomberg, Fox, CNBC, and Forbes. He may not immediately get into these prestigious outlets. We use the ladder strategy, meaning we bring every client up the ladder by starting with smaller media and then moving on to the more prominent media.

All authors should think of publicity beyond the launch of their book. The book is simply a showcase for their knowledge and expertise. I always develop seven to ten different media segments for my clients. I don’t pitch the same idea to everyone. We’re constantly turning over subject matter and making it relevant to what is happening today and what may happen in the future. Today a smart publicist combines all methods of outreach to a mix of media. You never know whether an author or a book will be mentioned on Twitter or a newscast. Authors shouldn’t view success only in terms of book sales. When authors are quoted or appear on a radio show, they may end up with new clients or business opportunities.

Other strategies for self-published authors:

• Show your authority on your website. Make sure to include links to your media appearances and mentions.

• Update your website to current website design styles. Resources like Squarespace offer easy-to-use design templates that reflect a modern aesthetic. Your website is a showcase of who you are. If it looks old, it gives the impression that you’re not at the top of your game.

• Try to get reviews. Consider paying for reviews from reputable publications like Kirkus Reviews or Publishers Weekly’s PW Select. Check out the Review Outlets database at pw.org for ideas.

• Work hard to remain in the media spotlight so you don’t give someone else a competitive edge.

• Continue to increase and deepen your knowledge of what is happening in your field so you can remain a respected expert.

Debra Englander is a New York–based freelance editor and writer. She managed a business-book program at John Wiley & Sons for nearly seventeen years and previously worked at Money magazine and Book-of-the-Month Club. She has written about business and books for numerous publications, including USA Today, Good Housekeeping, and Publishers Weekly.