Self-publishing requires different skills than writing does; you need to be a project manager, a marketer, a publicist, and more. As such, many authors rely on experts to handle the nonwriting details when putting out their own books. Some may try to do it all themselves but eventually discover that in order to successfully self-publish, one typically needs a little help. After Clayton Smith self-published a book of short stories, Pants on Fire: A Collection of Lies, in August 2013, and then a novel, Apocalypticon, in January 2014, he figured out which parts of the process he could handle himself and which required assistance from others. Using what he learned in the process, he then founded a company to help other authors self-publish. I spoke with Smith about his experiences, and then talked with Kim Bookless, an editor and consultant who works exclusively with self-published authors, and Lissy Peace, an experienced publicist who has worked with both self-published and traditionally published authors.

The Author’s Approach
Clayton Smith holds a journalism degree from the University of Missouri. He lives in Chicago, where he studied arts management at Columbia College and worked in marketing for Ticketmaster. In addition to his novel and story collection, he has also self-published a children’s book, three digital short stories, and a play. 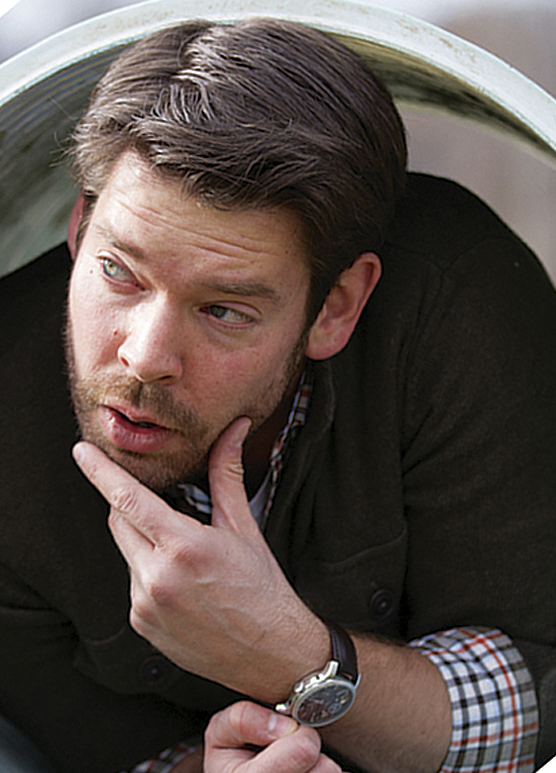 I have been writing on and off since childhood. In between work and teaching, I was always working on several projects—but I would write several thousand words and then not finish the piece. As I neared thirty, I knew it was time to get serious. I chose the book that I was having the most fun with, my novel, and planned to go the traditional publishing route. I received twenty rejections, and more than half were form letters with no constructive criticism. But I didn’t want to give up. I had worked really hard and I knew this was the book I wanted to publish.

Determined to get the book out into the marketplace, I began to consider self-publishing. I realized the process was complicated, and knew I had to spend the time to learn about it, so I decided to do a test run by first publishing a short story collection. That way, I could get any mistakes out of the way before publishing my novel. I spent about eight months assembling the stories in Pants on Fire: A Collection of Lies, and researching self-publishing. I had a graphic designer friend do the cover, which in retrospect was pretty bad. I didn’t pay for any editing. I posted it on Amazon and sold only a few hundred copies. I thought I had done my homework, but not hiring a book designer or an editor were rookie mistakes. For my novel, Apocalypticon, I hired an editor I had found online and used 99designs.com for the jacket. I then republished Pants on Fire—after having the stories edited and a new jacket designed. The new edition has been selling better.

I didn’t think endorsements were important, so neither book has blurbs. But I’ll be getting them for future books. I did look into hiring a publicist but ended up not using one. Because I handled social media for Ticketmaster, I was comfortable promoting online; I have about twenty-five hundred Twitter followers and I’ve been trying to grow my e-mail list. My followers are supportive and they’re engaged when I discuss my work. I did launch events in Chicago and in my hometown of Saint Louis. 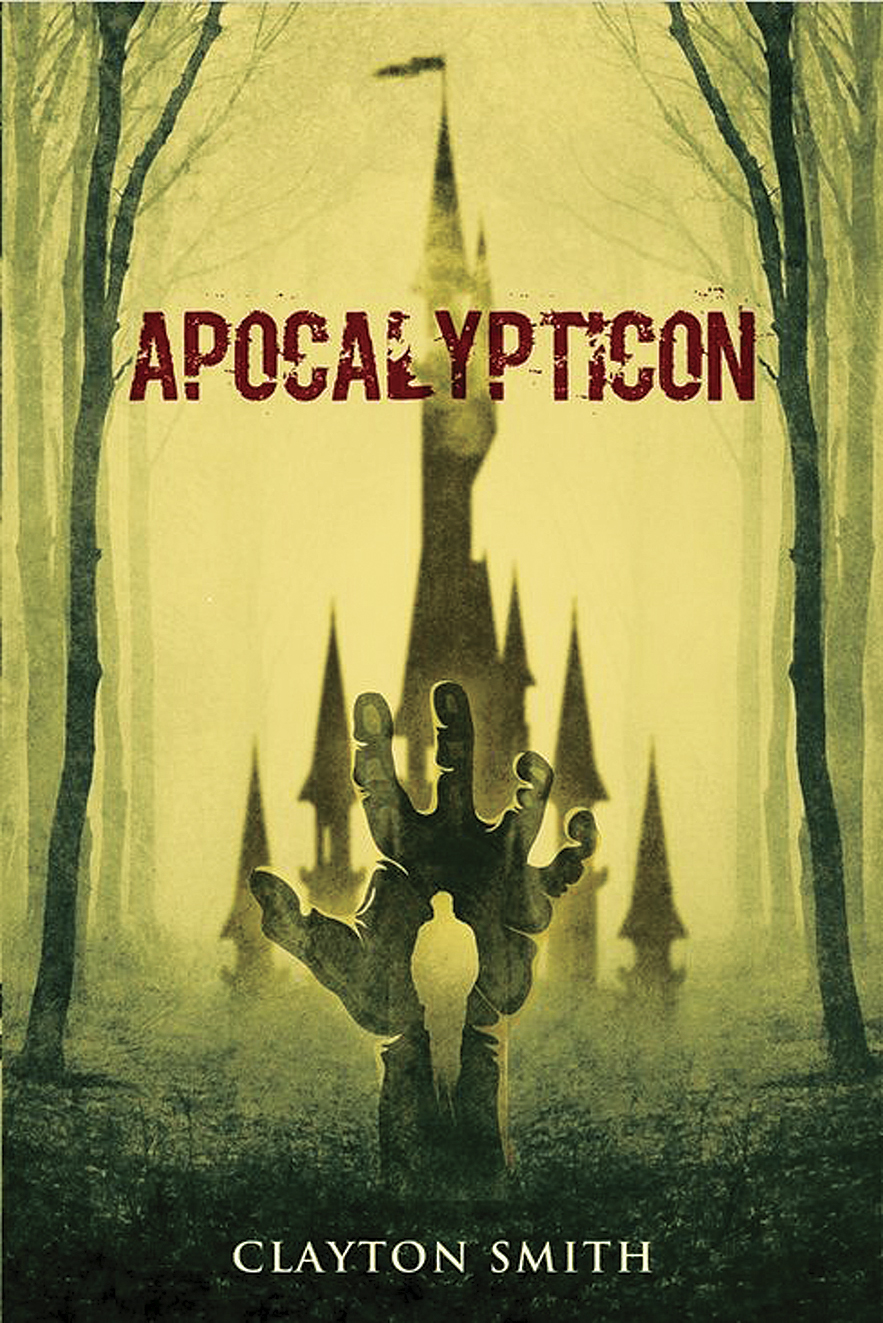 I’ve gotten a few reviews, have spoken at a conference in Chicago, and appeared on a few panels. I’ve sold about thirty-five thousand books, including some twenty thousand free downloads from a Kindle promotion this past February, which only cost one hundred fifteen dollars. I probably spent less than three hundred dollars on the first edition of Pants on Fire, and it showed. For the novel, I spent about twelve hundred dollars and I’ve made that sum back.

After my experience—especially knowing the mistakes I made—I formed Dapper Press with Steven Luna, another writer. We help authors through the self-publishing process by providing low-cost services including editing, copyediting, proofreading, and design. We put together publishing packages based on the services that each writer needs. We have a small team of freelancers, and we help authors produce both e-books and paperbacks for between seventeen hundred and two thousand dollars.

As for my own work, this past March I self-published the first title in a new children’s series, Mabel Gray and the Wizard Who Swallowed the Sun. (Imagine Harry Potter and The Wizard of Oz directed by Tim Burton.) I wouldn’t rule out traditional publishing in the future, but for now I’ll continue to self-publish. My advice for writers considering self-publishing is twofold: First, remember that a good book editor is different from a friend with a command of the English language. Don’t balk at hiring an editor. Second, get help and input from other authors through a writers group or a self-publishing meet-up. The authors will be supportive and provide objective feedback. If you only talk to friends, they’re not likely to be critical.