An Editor’s Take
Kim Bookless is a publishing consultant/book editor who specializes in self-published authors. Earlier in her career, Bookless worked at McGraw-Hill and in the nonprofit arena. She is the founder of the Chicago Self-Publishing Group and president of Chicago Women in Publishing. 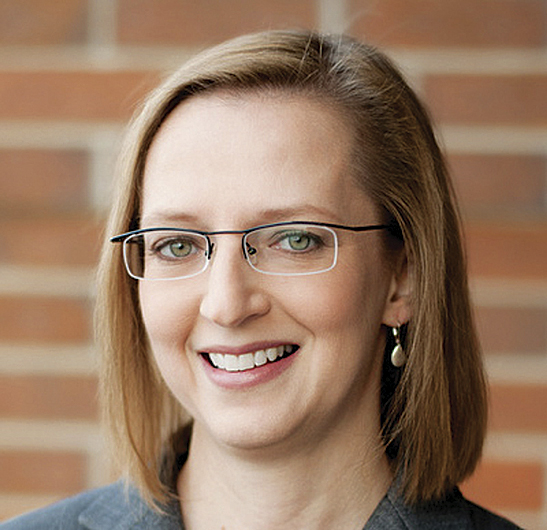 It can be hard for authors to figure out how to self-publish. The information on Google is often contradictory. Authors who contact me usually have a finished manuscript and are eager to publish. However, most of them haven’t given editing any thought. Either they’re certain their book doesn’t need it or it’s just not on their radar. I feel strongly that authors shouldn’t publish without having their books edited. Ethically, I don’t feel right having them spend their money if they omit this essential step. I first ask authors to get a manuscript evaluation, which generally costs five hundred dollars. I work with a small number of experienced editors who will review a manuscript and write a report on how the book could be improved. Reading details about how their books can be made better convinces most authors that they should work with a developmental editor.

Anyone can post a book for free on Amazon, but there’s a lot more involved than simply uploading book files. The other stages—copyediting, production, e-book conversion, proofing, and project management—are also important. I tell clients to expect to spend between five and ten thousand dollars to self-publish (though Clayton’s company’s fees are lower). Sometimes, you can eliminate one round of copyediting or handle your own project management, but cutting corners only increases the chances that the book won’t look professional. Cover design is incredibly important. It doesn’t matter if your book has amazing content; if the cover is boring, readers won’t pick it up. Work with an experienced book designer, not just a graphic artist. Clayton’s books are hard to miss. The cover of Apocalypticon has a tactile quality that somehow integrates zombies with Disney. It’s really well done. Each of his covers pop. They’re distinctive and match each book’s genre.

In my initial conversation with authors, I stress that publishing, especially self-publishing, is a gamble. There’s no guarantee that you’ll recoup your costs, let alone make a profit. What I do is help give authors the best chances for success. If an author has the budget to do it properly, I’ll facilitate connections to all the right people—but still, self-publishing remains a risky proposition. Unlike Clayton, who is incredibly prolific, many of the authors I work with will only publish one book.

The most important advice I have for authors looking to self-publish is this: People are incredibly unforgiving of errors, whether it’s a spelling mistake or a missing word. Many readers are likely to mention those mistakes in a review and be very critical. You’ve spent a great deal of time on your writing, so make sure the end result reflects your efforts. It’s worth waiting six months until you can afford to hire experienced help. You owe it yourself to produce the best book possible. You don’t want it attacked with one-star reviews on Amazon for errors that could easily have been prevented. You want readers focused on the story, not typos.

A Publicist’s Perspective
Lissy Peace, founder and president of an eponymous national publicity firm based in Chicago, has more than twenty-five years of experience working with authors. She has also produced several television shows and audio products. 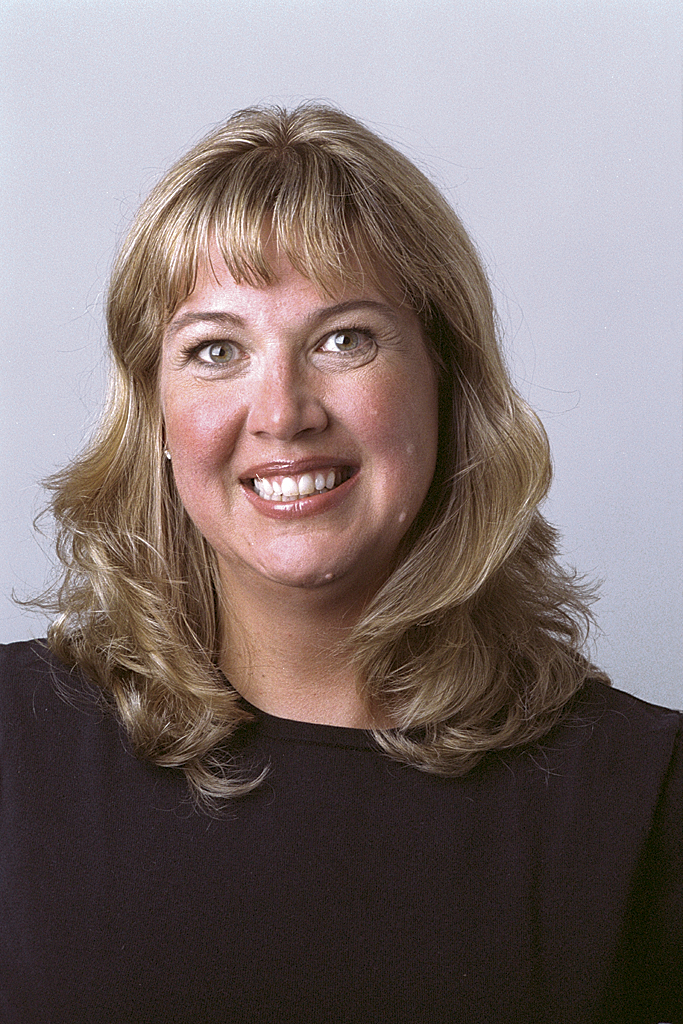 An author has to honestly assess whether he or she can wear two hats—as author and marketer/publisher. If you’re pitching and someone turns you down, you as the author might take it personally. You have to be able to turn that side off and approach the media as the marketer. If you can’t do this, you’ll lose sight of what you’re trying to accomplish. You should schedule a four-month window from when you complete your book to the release date. It takes time to get the book listed in the distributors’ systems and get books into the hands of reviewers. During this time you should be ramping up your social media posts and building your contacts list. Authors who want to jump in can do it themselves but a professional will have a laser-beam approach. The publicist knows whom to contact and how to write a good press release. If you’re going to handle your own publicity, take the time to learn the media standards so you don’t blow your one shot. For example, a press release is not an advertisement. Fiction, nonfiction, and children’s books all require a slightly different type of press release. If the author is great at social media, he or she can post about the book. On the other hand, some authors need step-by-step help with online platforms, and a publicist can guide them.

Get all your ducks in a row: Request an ISBN, have a professionally designed jacket, pay attention to formatting, editing, and copyediting. How the book looks is very important. You should also acknowledge the people who invested in your book. List the names of the editor, designer, copyeditor, and anyone else who worked on the book. That will show a team effort and demonstrate to bookstores (and the media) that the book is a quality project.

Authors shouldn’t simultaneously publish in hardcover and paperback; publishing in separate formats at later dates can give a book a new life. But definitely do e-books and audio, which have both been growing in popularity. Every self-published author should:

Take advantage of Amazon, Barnes & Noble, Goodreads, and Target. Each of these websites has resources to promote your book, many of which are free.

Participate in writing groups. These will help you build an audience for your book. Members will tell you which of their own strategies have been successful and which have not. They’ll also share ideas on innovative ways to sell your book and how to find potential reviewers.

Write an op-ed. Newspapers and blogs are always looking for opinion pieces. Write about a topic related to the book or something you’re passionate about; make sure your byline identifies the book’s title.

Approach a range of national, local, and online media. If you appear on a program with a large viewership, be sure to have thousands of books printed and available in stores.

Although smaller printings can be more expensive, print conservatively. Your first print run will probably include mistakes, so you’ll have to reissue the books anyway.

Clayton is clearly a prolific author, and his approach to publishing books in quick succession makes sense. Authors who write and publish quickly never stop promoting. With a second book, you can go back to the same outlets that covered you the first time.