Cameron Crowe famously used his experiences as a writer for Rolling Stone in the 1970s to create the memorable protagonist William Miller in the 2000 film Almost Famous. While Crowe has a platform that most authors can only dream of, he was tapping into something far more elemental: People are fascinated with behind-the-scenes stories of parties, escapades, and everything else that happens when a rock-and-roll band is on tour. It has served as the premise for a wall of books over the years, most recently There Goes Gravity: A Life in Rock and Roll (Riverhead, 2014) by music journalist Lisa Robinson. It’s also the premise for Beau Phillips’s memoir, I Killed Pink Floyd’s Pig: Inside Stories of Sex, Drugs and Rock & Roll, which he self-published in July 2014. I spoke with Phillips about his experience with self-publishing; for some perspective about books with a pop-culture theme I also spoke with Lissa Warren, senior director of publicity at Da Capo Press, who has spearheaded book launches for several rock stars, and Ruth Mills, an experienced editor and writer who has also worked with authors on their memoirs.

The Author’s Approach
Beau Phillips is a former radio deejay, program director, and executive at various rock stations. He orchestrated the programming and marketing for Dial Global/Westwood One, America’s largest radio network. Phillips was also senior vice president of marketing at MTV Networks. He now runs Rainmaker Media, a marketing and promotion agency based in the Washington, D.C., area. 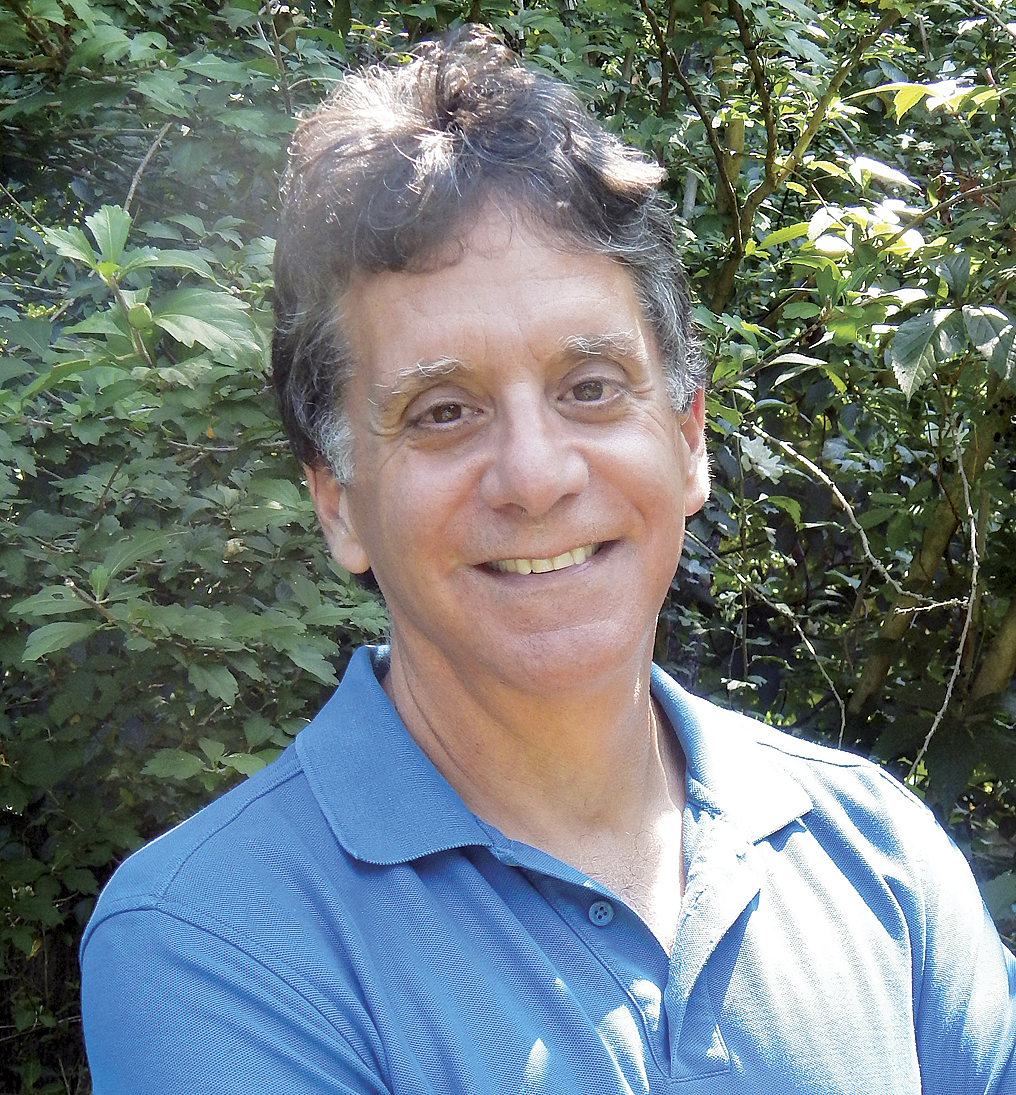 I started working in radio during college and went on to run KISW in Seattle, one of the most influential rock stations in the country, from the late 1970s through the mid-1990s. Artists knew that stations around the country would play the music we aired, so they wanted not only to be on our programs but also to hang out with us.

Over the years I casually mentioned to friends the funny experiences I’d had with musicians, and they finally suggested that I compile the stories into a book. I thought about the time I spent with Eric Clapton, Pink Floyd, Eddie Van Halen, Def Leppard, and others. I knew that some of my stories were really outrageous, so, with some encouragement from my pals, I created a list of people and memorable incidents. The list grew into short paragraphs, and within a year or so I had written about thirty-five stories that I then sent out to friends. I got such positive feedback that I began to think seriously about publishing a book. I also had forty unpublished photographs of the musicians.

It took me about three months to write the book, but I didn’t have a title or a cover concept. My wife said that the best book titles come from provocative chapter titles: My stories about Pink Floyd were pretty amazing, so that led me to my title. Then I began thinking about a foreword. I was still in touch with Sammy Hagar, the former lead singer of Van Halen, so I reached out to him. Once he agreed to write the foreword, I thought I had a shot at publishing a “real” book. I had a bona fide rock star connected to the project and a title that would create interest.

When I talked to people about the publishing business, it became clear that I would have to cede control of the title and the jacket. And the publisher would keep most of the profits. I thought to myself, “Why would I do that?” I expected to handle all the publicity myself. After all, I know hundreds of people at radio stations. I run a marketing agency, so I understand how to use social media and how to write an effective press release. I’m doing the heavy lifting, so why should I have to give up 90 percent of the revenue? That’s when I figured I would see how far I could take the book on my own.

My wife helped edit the book, but I knew that I still needed other expert guidance. I hired Soundview Design Studio to do the design work, and I went with Peanut Butter Publishing, which I knew from my days in Seattle, for the printing. Between the two companies, I spent about twenty thousand dollars: I got a website and a jacket, along with editing, formatting, and thirty-five hundred finished copies of the book.

To prepare for the book launch, I posted excerpts, photos, and ran a caption contest on my website in early June. I also created a media kit with pictures and stories about flying on the red-eye with Keith Richards and getting drunk with Tom Petty. I included Sammy Hagar’s foreword to showcase the star power of the book. I e-mailed the kit first to classic-rock stations and then to a wider range of outlets. I called friends in the business; once the book was available they helped arrange satellite-radio tours, allowing me to spend ten or fifteen minutes on air with twenty different stations. I was on national radio and local stations in almost every top-hundred market. 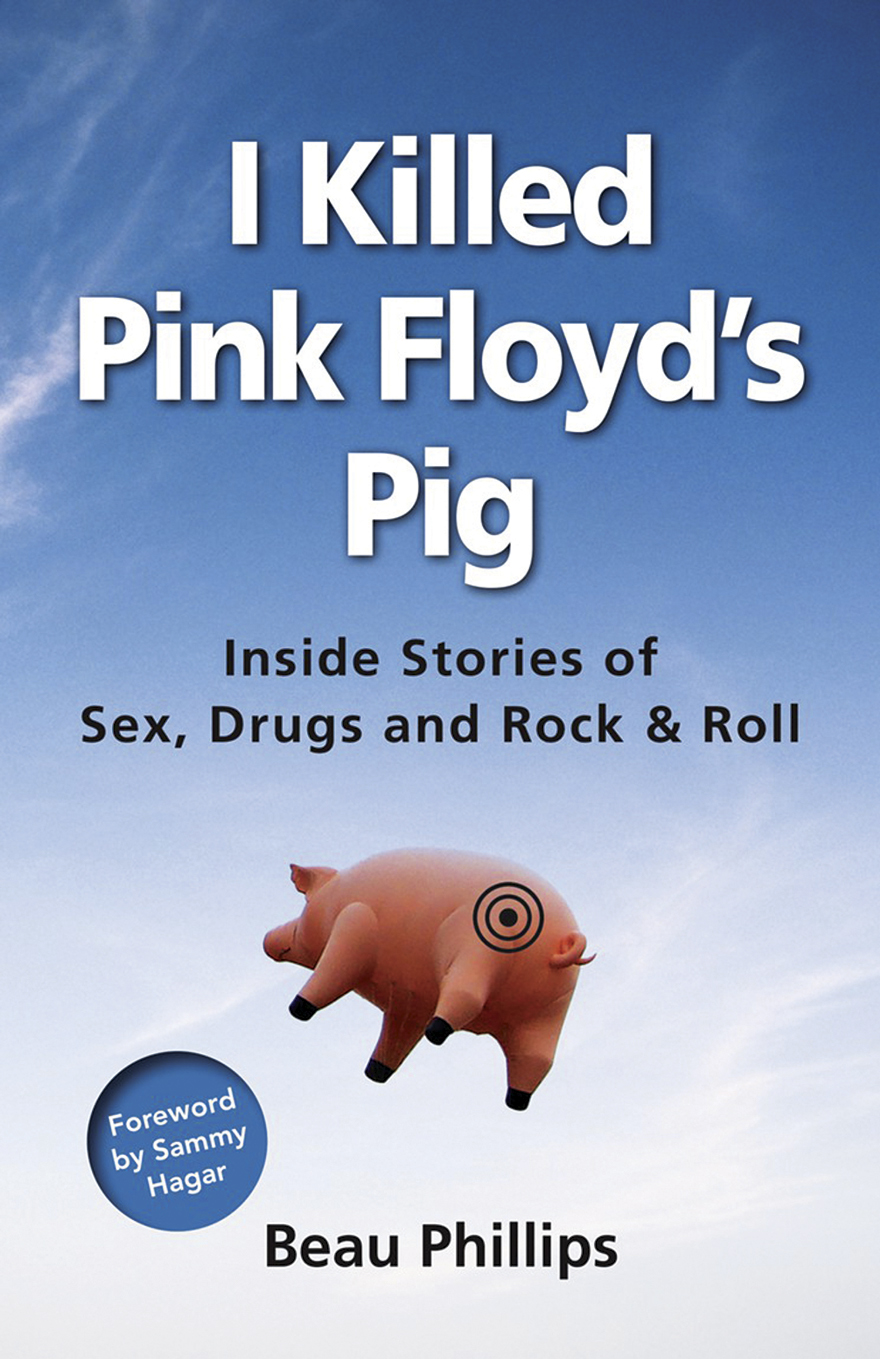 The book was available online and at the bookstore at the Rock and Roll Hall of Fame in Cleveland. In my radio interviews, I told listeners to buy I Killed Pink Floyd’s Pig at Amazon or on my website. I sent e-mails to people thanking them for buying the book; I thought they would appreciate the personal response and might spread the word. The content was probably too racy for most traditional newspapers so I didn’t bother approaching them. Instead, I reached out to the Village Voice and to other music publications. Fortunately, some of the bands mentioned in the book, including Pink Floyd and AC/DC, were releasing new albums, so I was able to tie into articles about them. I did a second big push in November and December, thinking the book would be popular as a holiday gift. I circled back to some of the stations that I had been on and I provided signed books to use as giveaways.

Looking back, I know that if I didn’t have my contacts and reputation in the business, getting interviews would have been far more difficult. Even with my experience, I wasn’t able to get the results I really wanted. I thought I could take everything I knew about marketing that made money for others and apply it to my book. I dived into social media. Since I was aiming at readers forty and older, I wanted to use Facebook, not Twitter. But buying targeted Facebook ads was wildly ineffective; I tried different photos, copy, and headlines but nothing worked.

To date, I’ve probably sold between two thousand and twenty-five hundred copies. And I’m continuing to sell books. I’ve been speaking at libraries, which I really like, and I’m still lining up more of these talks. A producer called me in January expressing interest in turning the book into a movie. I’m now working on a draft of a screenplay, and with any luck, I Killed Pink Floyd’s Pig will hit the big screen.

I wanted to sell eighteen thousand copies; I thought that number would bring in revenue and create a base that would get readers around the country talking about the book. I’m way short of that sales number, but I’ve had wonderful reviews and four-star ratings and that is satisfying in itself. My advice to other authors planning to self-publish: Be prepared to roll up your sleeves and go at it as hard as you can, or you’ll get lost in the noise. Figure out something unique that cuts through the clutter.