A Publicist’s Perspective
Lissa Warren is vice president and senior director of publicity and an acquiring editor at Da Capo Press, a division of the Perseus Books Group. She has more than two decades of experience working with authors, including a number of musicians. Warren is the author of The Savvy Author’s Guide to Book Publicity: A Comprehensive Resource—From Building the Buzz to Pitching the Press (Da Capo Press, 2003). She is also an adjunct professor at Boston’s Emerson College, where she teaches publishing courses. 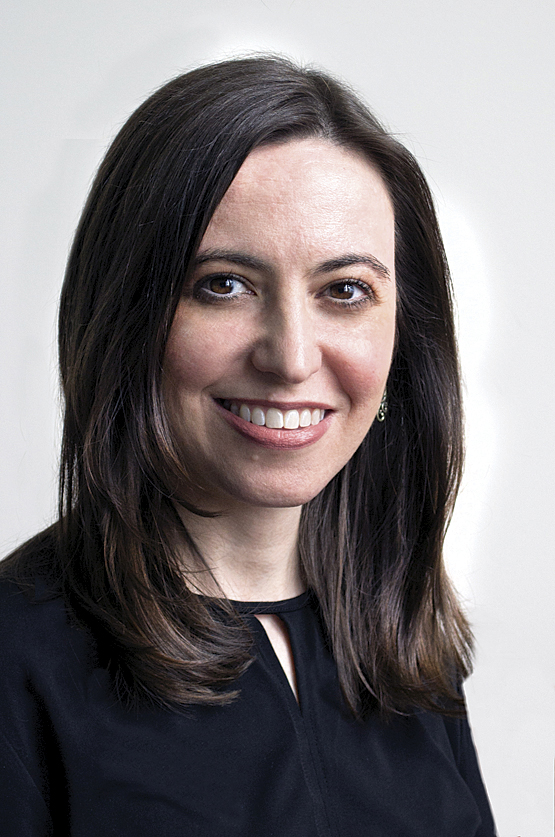 Everyone has a story, but not everyone has a story that needs to be told in a book, even if the author is well known. First-person accounts that are written by the musicians themselves work well; memoirs by others in their world such as groupies or even fans can be dicey.

Publicizing books is harder today because there are fewer newspapers with book sections. However, some newspapers will cover music titles in roundups, such as a review of four books about certain bands. Also, there are a lot of opportunities to promote music books online. There are many legitimate online media that focus on particular types of music. For books by or about musicians, we would also try national music publications, from Rolling Stone to Guitar World, as well as more general-interest magazines like Entertainment Weekly or Vanity Fair. We would try to get as much radio time as possible from stations in major markets to nationally syndicated shows and of course, SiriusXM, which has channels for every type of music.

In general, events at chain bookstores don’t tend to draw as well as events at independent bookstores, so self-published authors should focus on independents for events (as well as for stocking the book). Authors should talk to the store’s staff and make sure the local audience offers a good fit for the subject of the book. It’s a waste of everyone’s time when you hold an event in the wrong venue. Giving talks at libraries as Phillips did is a great strategy. Libraries love to support local authors, and authors can hold events at several branches, not just a main library.

Phillips made good use of social media, which is the ideal way to start promoting a book well ahead of publication. We encourage authors to start tweeting and posting to Facebook six months to a year before the book is available. This can help build an audience and drive preorders to Amazon. You don’t want to give away the best stories or the most newsworthy, but you want to start building a community early on. Another good strategy for self-published authors is to write original pieces for any and all legitimate outlets, from a website to a college alumni magazine. Any publication that will take five hundred to fifteen hundred words related to the book enables the author to include the title in his or her tagline and gets people talking about the book.

Phillips was fortunate to have contacts at radio stations, but authors who don’t have this information can still reach out on their own. Contacts for producers and hosts can often be found on radio-station websites. You can then e-mail a well-crafted pitch, including quotes from positive reviews or third parties who have praised the book. Trade media contacts with fellow authors. If you have friends who have written on music, see if they will give you a contact at one station in exchange for you giving them a name for someone at another station. Trading publicity leads will help you amass key contacts in many markets. Join writers groups. Smart authors are connected to other smart authors with whom they share ideas on writing, promotion, and publicity.

An Editor’s Take
Ruth Mills is an editor and ghostwriter with more than twenty-five years of experience in book publishing. She has worked as an editor for several publishers, including Prentice Hall, John Wiley, and Random House. She also runs Life Story, a company for writers who want to write their memoirs for their family or for a wider audience. 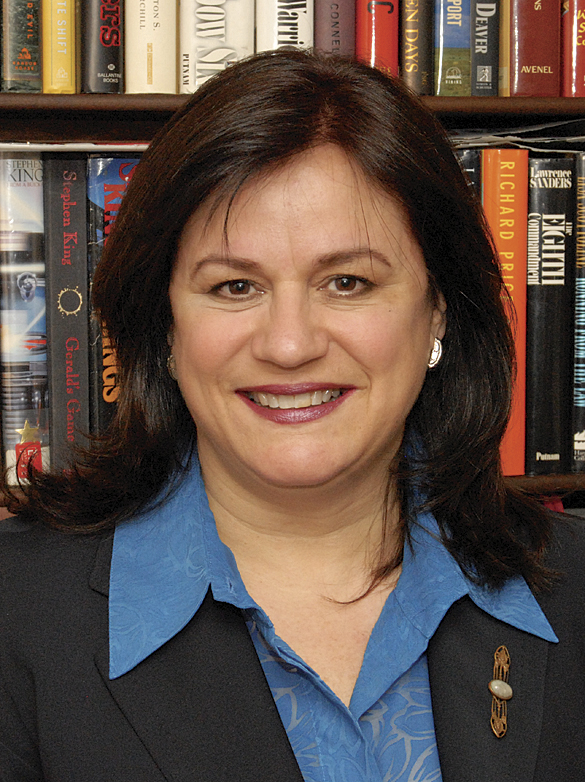 What makes a great memoir is something that is really extreme. Think of a book like Liz Murray’s Breaking Night: A Memoir of Forgiveness, Survival, and My Journey From Homeless to Harvard (Hyperion, 2010). It’s a great title, and everyone wants to know how a homeless child could get into Harvard. A behind-the-scenes book about almost any business works if the book is very well written and interesting, and if readers care about the subject matter.

I think the commercial appeal of I Killed Pink Floyd’s Pig is somewhat limited. Beau Phillips rubbed shoulders and partied with the rock stars. That’s the kind of topic that is more of a “friends and family” book. Also, many younger readers won’t recognize the names of the musical legends he discusses.

That said, the author knows how to tell a good story. His writing is direct, spirited, and breezy, enabling readers to picture themselves with him as he describes in vivid detail what happened when and with whom. If you want to know what it was like when Van Halen partied for hours at the radio station before a concert, or what it’s like to talk to Keith Richards for six hours on a transatlantic flight, then you’ll enjoy this book immensely. But no dark secrets are revealed, and ultimately Phillips’s stories may be of interest only to the most devoted fans.

Everyone can tell his life story in a book, either on his own or with help from a ghostwriter or collaborator. The first consideration should be legality. If you want to write about someone famous, you need to be careful. Stars are notoriously litigious, and you don’t want to get sued for writing about getting drunk (or worse) with a celebrity. And, if you’re considering writing about something that happened in a professional setting, you may have signed a confidentiality agreement prohibiting you from doing so.

I think Phillips’s sales are very strong and can be attributed in part to his personal contacts that helped him get on so many radio shows. A groundswell of personal contacts can eventually build to something enormous. A number of very successful books began as self-published [ones], and after sales dramatically took off, mainstream publishers acquired the books.

I Killed Pink Floyd’s Pig is a pretty good title because it clearly links Phillips to Pink Floyd, but it doesn’t tell the readers what the book is about. I would have preferred something intriguing but clearer, or perhaps a subtitle that mentions drinking or debauchery.

Self-published authors walk a fine line when they ask people for support. When you’re approaching friends and family, you should tell them what they would get from reading the book. You could say they will be inspired by the book’s message or they will find the stories entertaining. After all, you’re shamelessly asking them to buy the book and to tell other people to buy it, so you shouldn’t describe the book as being “all about you.” Phillips took the right approach: He pitched his book as a behind-the-scenes look at what rock stars did in their dressing rooms, hotel rooms, tour buses, and private planes. He didn’t label I Killed Pink Floyd’s Pig as an account of his days as a deejay.