The mission of Poets House has always been to make poetry accessible to all. The public poetry library and nonprofit, which houses more than seventy thousand volumes of poetry in its New York City home, recently launched a chapbook digitization project to make rare and out-of-print books from its collection accessible to readers worldwide. “Here we are, this place that is really the great library of poetry, but there’s a paradox because a library exists in a place,” says Lee Briccetti, the executive director of Poets House. “We’re trying to find ways to open up materials that no one would have an opportunity to see [unless they are] here in New York City.”

The yearlong digital exhibition, which launched in January, is available on the Poets House website (poetshouse.org) and features a different chapbook each month. Briccetti and her staff decided to digitize chapbooks because they have fewer pages than full-length collections, smaller print runs and distributions, and often an interesting visual aspect, such as various sizes, shapes, or illustrations. Suzanne Wise, the organization’s content editor and staff writer who helped develop the project, says the collection celebrates both “poets that might be underrecognized for their very first books who went on to giant careers, and small presses, some of which were started by poets.” She adds, “The project is also thinking about poets as makers.” 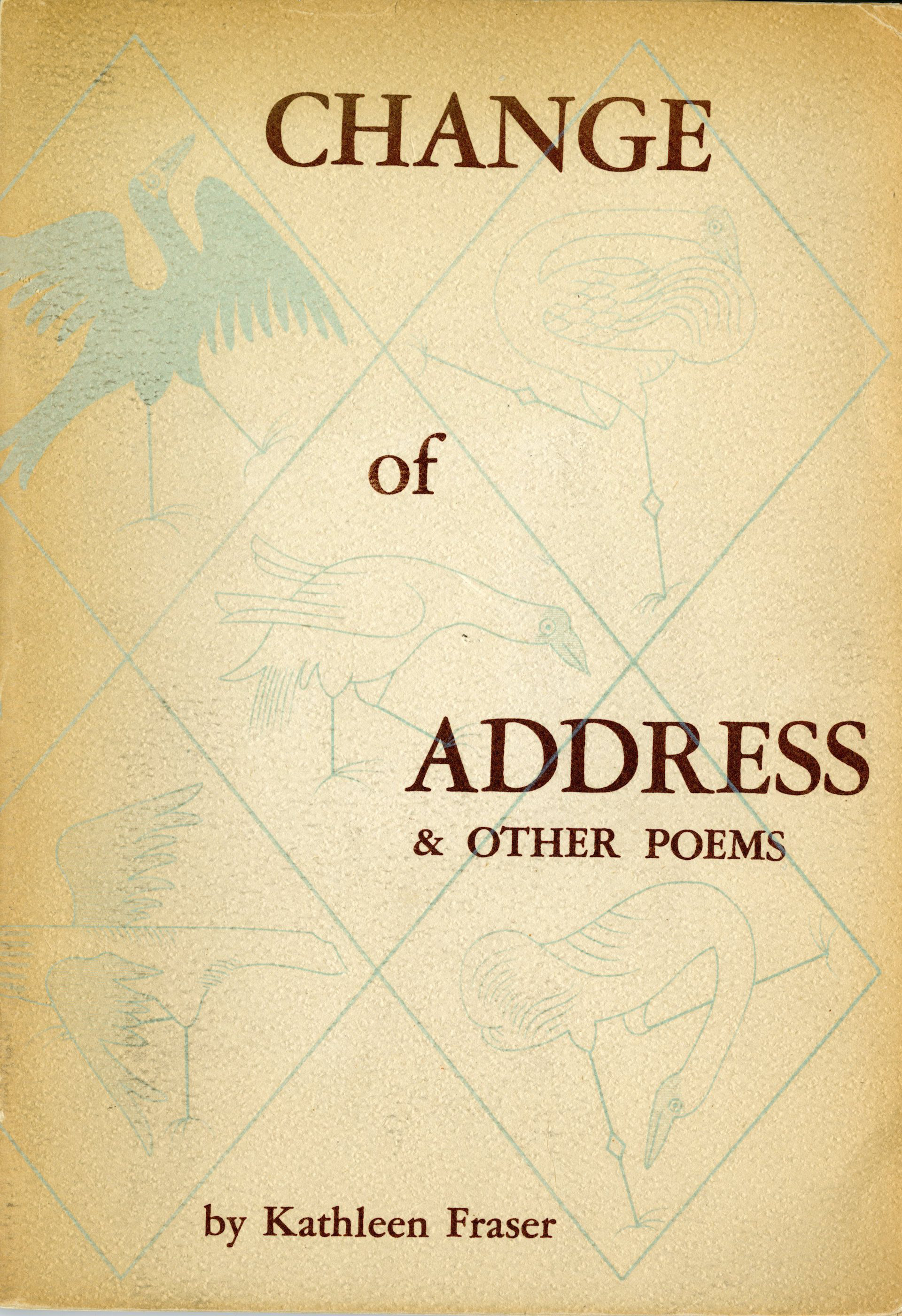 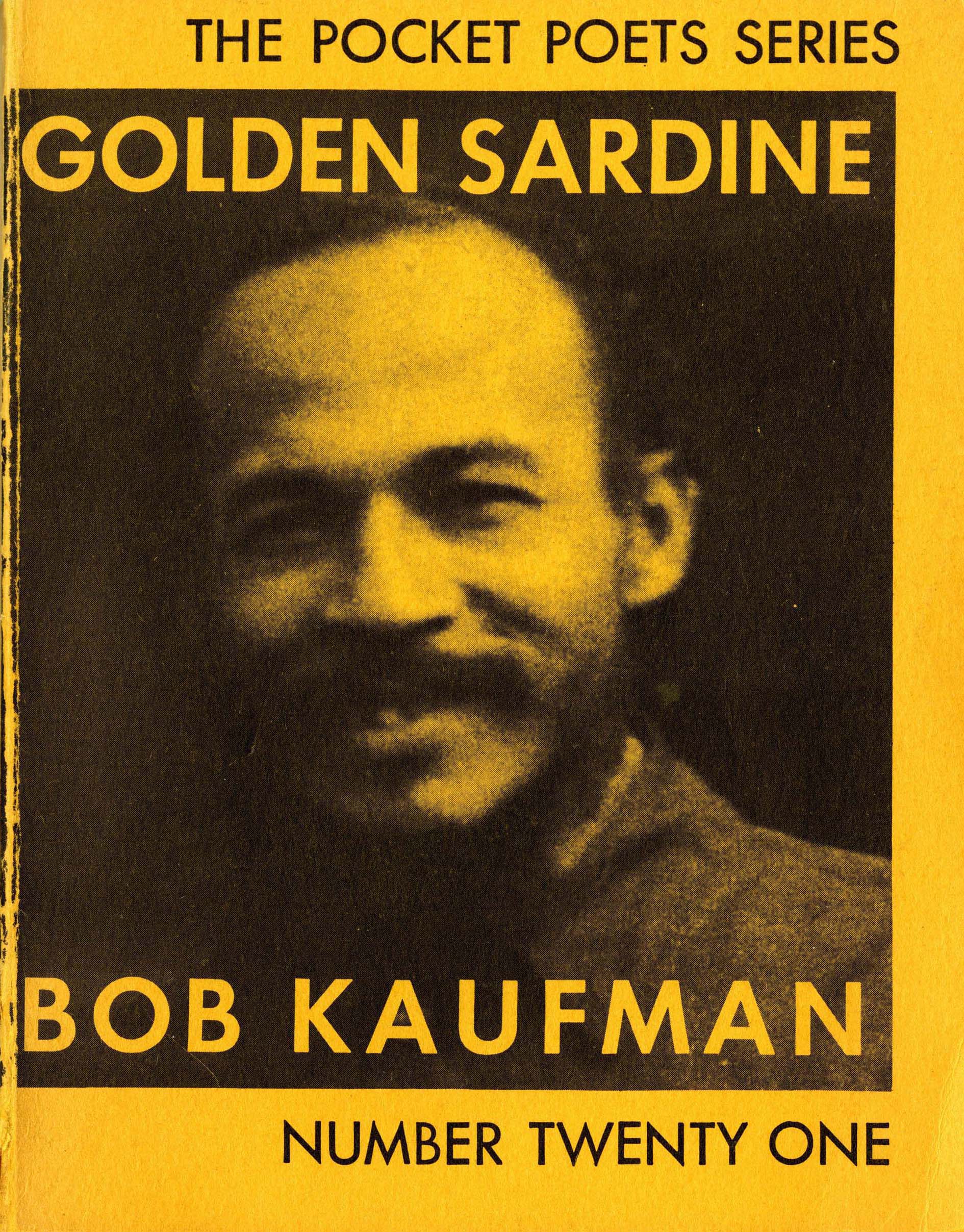 The collection focuses on chapbooks published during the Mimeo Revolution, a period from the 1960s through the 1980s when small presses and chapbooks flourished because of the low cost of reproducing them using mimeograph machines. During this time poets around the United States began their own presses and started publishing more experimental poetry, showcasing work from the Beat Generation, the Black Mountain poets, the Black Arts movement, and more. The first featured collection in the exhibit was Kathleen Fraser’s debut, Change of Address & Other Poems, originally published in 1966. Other featured poets include Bob Kaufman, Diane di Prima, James Schuyler, and Jerome Rothenberg. The project has also drawn attention to the chapbook publishers such as Lawrence Ferlinghetti of City Lights Books, Dudley Randall of Broadside Press, and Claire Van Vliet of Janus Press.

The staff at Poets House worked with individual writers and institutions to secure permissions and accompanying multimedia. Each chapbook can be explored interactively; visitors can zoom in on text, view illustrations, virtually flip through the pages, and in some cases listen to recordings of poets reading their work. Visitors can also read biographies of each poet and background on publishers, context that Poets House hopes will help create a deeper understanding of the history of American poetry. “Part of our role as a library,” Briccetti says, “and in some sense an educational organization, is to invite people into a fuller experience of the poems, to appreciate what a chapbook says about history and the history of letters in the U.S. and in the world.”

The chapbooks will remain online indefinitely. With enough interest, Poets House hopes to continue the project and expand into other themes and collections in the future.

DIY: How to Make and Bind Your Own Chapbook
by Staff | Online Exclusive 4.6.17

Whether you end up distributing your own prose or poetry at a reading or collecting the work of your friends in limited editions, these instructions on how to create and bind your own chapbooks offer hours of bookmaking fun.

The Poets House Showcase in New York City features approximately 3,600 poetry collections, chapbooks, broadsides, anthologies, and other poetry-related texts published in the U.S. over the past eighteen months.