Q&A: A New Editor for the Rumpus

This winter the Rumpus announced a new chapter in its editorial leadership as Alysia Li Ying Sawchyn stepped to its helm as editor in chief. Sawchyn had been transitioning into this role since September 2021, succeeding former owner and top editor Marisa Siegel. Also an essayist and educator, Sawchyn got her start in literary magazines at the University of Tampa’s undergraduate literary magazine, Quilt, continuing on at other magazines in a variety of roles while earning her MFA and later coming to the Rumpus as features editor in 2019. She has taught at the University of Maryland and recently joined the undergraduate creative writing faculty at Warren Wilson College. She spoke about what makes the publication unique and what readers can expect from the magazine in the future. 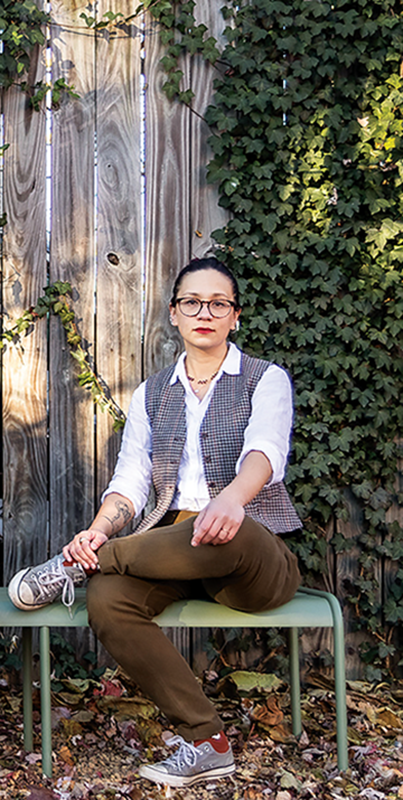 What sets the Rumpus apart from other literary magazines?
The Rumpus is a place for stories that may not have had a home elsewhere, and we really try to prioritize marginalized voices. Having a diverse masthead is important if you want to publish these voices. When we’re bringing on new staff, we want to give opportunities to people who don’t necessarily have the traditional education or background that would get them into a position like this. We intentionally seek out people who don’t have an MFA or as much experience, and we work with them as they hone those editorial skills.

We’re broader in terms of our aesthetic sensibilities than other online literary magazines. One of the things that I think sets our editors apart is they’re very aware of their own sensibilities and make a concerted effort to not let their taste overpower the writer’s intentions for a piece. In addition to the individualized care that editors give to the writers, there’s also an attention to the magazine as a whole and how all the voices harmonize.

Tell me about the Rumpus’s revenue model and how your role supports that work.
When Marisa Siegel bought the Rumpus in 2017, she did a lot of work to stabilize it. One step was setting aside the same amount of money each month to be divided up among the contributors. Since Marisa sold the site to Alyson Sinclair, Alyson’s top priority as the new owner and publisher has centered around figuring out how to make more money so that we’re able to pay our contributors and our artists and start to pay the staff. We’re beginning to do a couple of things—one is a membership or subscription model. We are going to keep content that has always been free available, but we are going to create new paywalled content. We may do a fund-raising drive. Our readership is currently over 125,000 people a month, so if 1 percent of our audience gave five bucks a month to us, we would be set for a while.

As Alyson is figuring out how to make the magazine sustainable and equitable, my job is figuring out how we keep getting great content and valuing the huge all-volunteer staff who are dedicating their time and energy to creating this site. I also have a lot of grunge responsibilities—a lot of back-end stuff like managing workflows, creating documentation to capture fifteen years of institutional knowledge, and standardizing processes.

What are you most looking forward to in your work?
I’ve been working to make space for the editors and the sections to talk about what they’re interested in and steer that conversation. We have three themed months coming up this year: a mental health awareness month in May, a disability in education month in September, and an adoptee awareness month in November. For all of these there is an editor on staff who had an interest in pursuing the topic. It’s a way for them to put their names on something more than just the masthead. My role is mainly tending all the gears so that the staff can do really cool stuff.

David Treuer, a writer, teacher, and recently appointed editor-at-large at Pantheon, discusses his focus on publishing emerging Indigenous writers and the possibilities of his new role.