For Chicago teenagers with a passion for writing, there is no shortage of resources. Young Chicago Authors; 826CHI, a branch of the youth writing organization started by writer Dave Eggers; StoryStudio Chicago; and Writopia Lab, among other programs, have been offering writing workshops, open mics, summer camps, and poetry slams for kids throughout the city for decades. But a new organization has a more specific goal in mind for Chicago teens: to offer them hands-on experience in editing and publishing their peers. Launched last year by poet and educator Jennifer Steele, [Y]volve Publishing (YP) is an extension of Revolving Door Arts Foundation, which Steele founded in 2014 to empower and publish young and emerging writers and to get them actively involved in the publishing industry. Steele runs the organization almost exclusively on her own, with some help from a volunteer board that includes writers Fred Sasaki and Kenyatta Rogers. While Steele has other projects in the works for the organization, including workshops for young and new mothers, an anthology about postpartum depression, and a reading series, her primary focus is currently YP and its inaugural project, the Teen Chapbook Series, which features poetry chapbooks written and edited by teens. 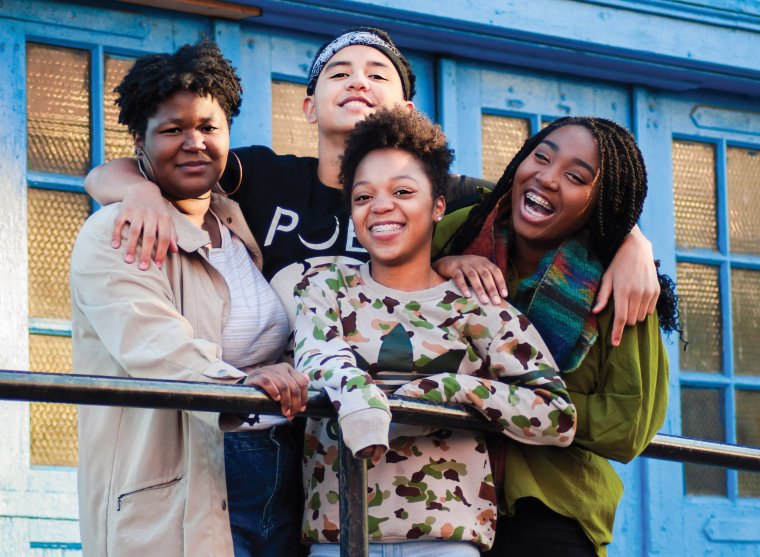 The chapbook series began last summer, when Steele asked four teenagers on the slam poetry team she coaches to each write five poems and then expand that work into a chapbook-length collection. The four young poets—Nyvia Taylor, Semira Truth Garrett, Kai Wright, and Jalen Kobayashi—worked with one another, along with Steele, to edit their poems. “Each book has been a personal journey for these writers, as they explore personal ideas and also think about how to expand the craft of their writing,” says Steele. “Semira, for instance, was really interested in learning how to write short poems. Jalen has learned about truth versus fact when writing a poem. And Nyvia has been writing brave poems that are confronting difficult, personal subjects.”

The chapbooks, each featuring artwork the poets chose themselves, were published in May. Steele also invited four established poets, including CM Burroughs and Jacob Saenz, to write introductions to the chapbooks. For the young poets, seeing their words in print has had a powerful impact. “When you have a hard copy of something, it’s forever,” says Kobayashi in a video on the press’s website. “As poets, we share our work on social media, but that can only get you so far. Once you actually have that physical copy of all your words on the page, nobody can take that from you.” Wright agrees: “I’m just a little Chicago kid from the West Side, but to be able to put my work out there in a permanent way—these are just my words that are here and nobody can take my story, or my truth, or my life away from me as a result of that.”

The Teen Chapbook Series will be published annually, and next year’s series will be expanded to include fiction and nonfiction. (Submissions will open this month, and the chapbooks will be released in Spring 2018.) Steele is also in the process of developing a teen editorial board, which will oversee the production of each book in the series from start to finish. “We’re hoping to have a full-fledged publishing program that includes graphic design, marketing, and promotion teams by 2018,” Steele says. Students will create a call for submissions, read and select manuscripts, and then be paired with a more established editor or writer to edit the selected manuscripts. They will also work on every stage of production, from layout and design to promotion. Steele plans for the press to release three to five chapbooks through the series each year and to put out other books as well. This summer she is working with a group of teens to curate, edit, design, and publish a book of poetry and fashion photography centering around the Gwendolyn Brooks centennial, which is being celebrated this year in Chicago. The anthology will be published in October. 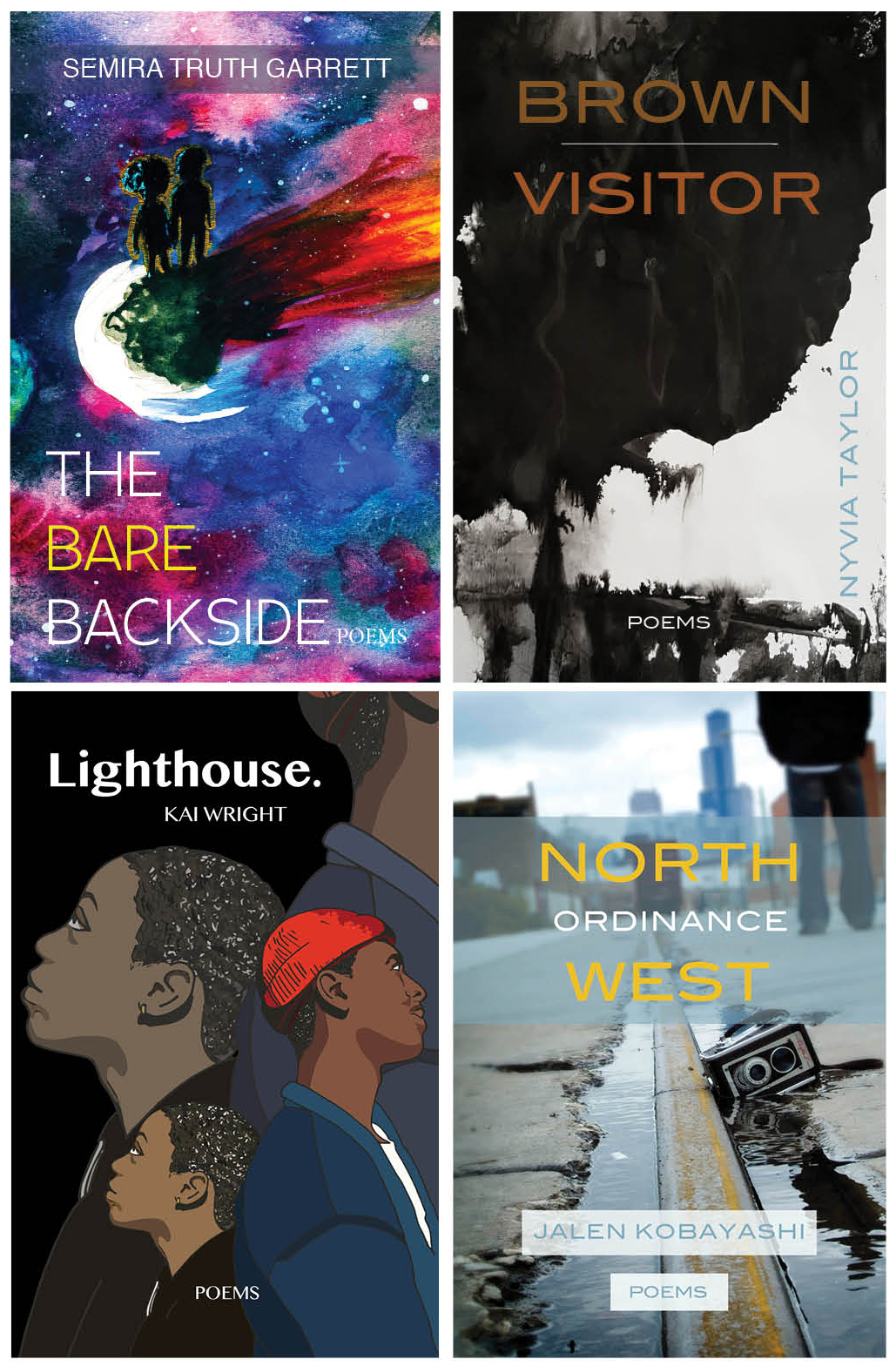 By teaching teens how to publish books, Steele believes she will help equip them with both entrepreneurial and collaborative experience that will be applicable within and beyond the creative industry. By taking on the role of an editor, publisher, or marketing executive, Steele says, the young people involved with the YP will acquire marketable skills before they even graduate high school. She also hopes to reach more teens by bringing YP books into classrooms. Starting in the 2017–2018 school year, she plans to provide the chapbooks to teachers in Chicago schools and help them develop lesson plans based on each book’s content or theme. “We often hear from teachers that they wish they had more books written by teens to share with their students, so we’re hoping this could fill that need,” she says. “As far as I know, there aren’t many collections of poetry being taught in the classroom, let alone collections by teens.”

Steele’s commitment to empowering teens is partially motivated by her own experiences as a young person. “I didn’t know I could be an editor,” she says. “I thought if I got my English degree, I was just going to be a high school English teacher. But if someone had told me that I could be editing a magazine, I probably would have made different choices. We’re trying to create these experiences for kids at this age so they can make more informed choices about what they’re interested in doing. That’s the underlying point of all of this: creating, through the literary arts, skills that can be transferable to any career path they’re interested in.”

Tara Jayakar is the founder and editor of Raptor Editing. She lives in New York City.

Yesterday, the Academy of American Poets launched a new online poetry resource targeted at teenage readers and writers of poetry.