Be it Stieg Larsson’s The Girl With the Dragon Tattoo or Paula Hawkins’s The Girl on the Train, novels that feature violence toward women have dominated the thriller market in recent years, selling millions of copies and leading to major screen adaptations. Concerned about the popularization of these kinds of stories and how they might warp public perception of the dangers women face, in early 2018 British author and screenwriter Bridget Lawless created the Staunch Book Prize—an award given to a fictional thriller in which no woman is beaten, stalked, sexually exploited, raped, or murdered. “I decided to launch a book prize that didn’t reward violence to women as entertainment,” says Lawless. “The original aim of the prize was to get the proliferation of violence toward women in popular culture—books, film, and television—into the conversation.... We soon learned how fed up with and genuinely concerned about graphic and sexual violence in fiction many people were.” 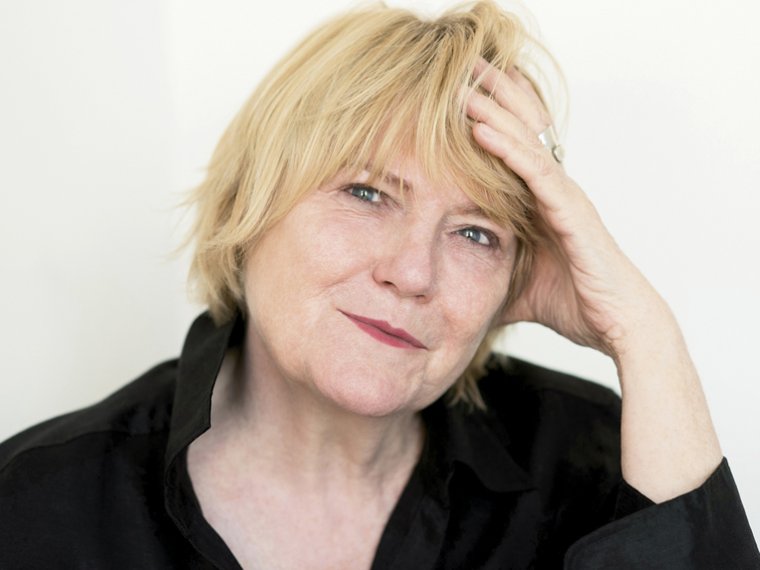 The award is now in its second year, with submissions of thrillers (including the subgenres of crime, mystery, historical, science fiction, cyber, comedy, psychological, spy, suspense, political, satirical, and disaster thrillers, with the notable exception of horror and fantasy) open until July 14. Although the contest charges an entry fee of £20, or approximately $26, the prize of £1,000 ($1,300) comes straight from Lawless’s pocket. “We aren’t sponsored, no one on the team gets paid, and entry fees only cover costs,” she says. “As it’s not a huge prize pot, we felt that the publicity our shortlisted authors and winner get is worth more to them in the long run than the cash.” Lawless will judge this year’s award alongside actor, author, and British Parliament member Lola Young, who has served as chair for the Orange Prize for Fiction (now called the Women’s Prize for Fiction), the Caine Prize for African Writing, and the Booker Prize; psychologist Dominic Willmott, who specializes in legal and criminal psychology; and editor Elaine Richard, who has worked at Little, Brown and Gourmet.

While many have applauded the prize designed to challenge the normalization of violence and recognize inventiveness in the thriller genre, the award has received some pushback, particularly from thriller writers. “If we can’t stop human beings from viciously harming one another, we need to be able to write stories in which that harm is subjected to psychological and moral scrutiny, and punished,” wrote best-selling thriller writer Sophie Hannah in the Guardian in January 2018. “There is no life-changing experience that we should be discouraged from writing and reading about.” Hannah argued the prize could have instead honored the thriller that “most powerfully or sensitively tackles the problem of violence against women and girls.” She went on to quote fellow thriller writer Steve Cavanagh, who offered an analogy in a tweet: “Which book highlights racism and prejudice better? A book which is not about those issues or To Kill a Mockingbird? Wouldn’t it be better to celebrate a book that could challenge prejudice rather than celebrate a book which ignores it?”

In response, last year’s prizewinner, the Australian novelist Jock Serong—his winning thriller, On the Java Ridge, follows a group of refugees at sea trying to reach the Australian shore—told the Washington Post that the award isn’t designed to censor or silence real conversation about violence against women but rather to address “that laziness that creeps in, the tropes where women and girls are used unthinkingly as default victims in the story.”

Lawless hopes the prize will encourage a greater range of plots and themes in the thriller market, which she describes as being dominated by crime fiction, and notes that the inaugural prize’s shortlist included a mix of styles and subjects such as terrorism, art theft, social media, police corruption, racism, and global injustice. “There are so many really interesting settings and ideas—the scope is endless,” she says. “I can’t wait to see what writers come up with in the future.”

Gila Lyons has written about feminism, mental health, and social justice for, among other publications, the New York Times, Salon, Vox, Cosmopolitan, Good, and O, the Oprah Magazine. Find her on Twitter, @gilalyons, or on her website, gilalyons.com.

#MeToo: Crafting Our Most Difficult True Stories
by Tracy Strauss | The Literary Life 8.15.18

Using elements of craft to tell powerful stories about sexual assault and trauma, with examples from work by Roxane Gay, Alexandria Marzano-Lesnevich, Megan Stielstra, and others.

The Smart Approach to Contest Submissions
by Staff | Special Section 5.1.13

Here are seven strategies for a more efficient (and hopefully more effective) process of submitting your work to contests.