In September 2019 the creative writing program at Boise State University announced the closing of Ahsahta Press, a lauded poetry publisher housed at and subsidized by the Idaho university and led by director and editor Janet Holmes, a member of the creative writing faculty since 1999. “Professor Holmes has decided to step away from the editorship and to close the press to focus on her own writing,” the announcement stated. The news sent a shock wave through the national community of poets, many of whom saw Ahsahta’s closing as a blow to the tenuous edifice of independent poetry publishing. “With the loss of this press we are losing not just the work of potential poets, but also an important voice in shaping what poetry is and what it can be,” says Cody-Rose Clevidence, whose collections Flung Throne (2018) and Beast Feast (2014) were published by Ahsahta. 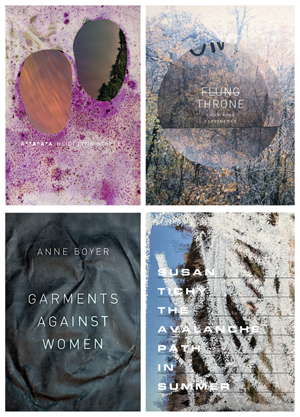 Holmes, who subsequently stated that she will retire from Boise State when the press closes on June 30, 2020, had hoped someone would take over her work at Ahsahta. Although graduate students worked as assistants and helped narrow the field of submissions for the Ahsahta’s annual Sawtooth Prize, which honored and published a first book of poems, Holmes was the press’s only full-time staff. She says one person from another institution had expressed interest in leading Ahsahta, but that university attorneys decided not to move the press for liability reasons. In response to a request for comment, Boise State’s legal representatives cited an announcement on the creative writing department website about the press’s closure and Holmes’s retirement and declined to comment further. According to the website, “Although the Creative Writing program is not in a position to continue operations of the Press immediately after this year, all efforts to revive the Press will be considered if and when it becomes possible.”

When Ahsahta shuts down, the books that had been published by the press will go out of print, the warehoused copies shipped to their authors. Most Ahsahta poets learned of the closure through Boise State’s announcement or through word of mouth, and many were upset that they had not been told personally that their books would be orphaned. “We don’t know what’s going on and why it’s being handled this way,” says Susan Tichy, who published four volumes with the press, most recently The Avalanche Path in Summer (2019). “There are a lot of angry poets out there.”

Holmes says she didn’t inform Ahsahta’s poets because, until the university released its announcement of the closure, she believed that the press would continue.

TC Tolbert, whose book Gephyromania was published by Ahsahta in 2014, heard about the shuttering from a friend: “I felt foolish, like I’d been dumped by someone I loved and was committed to.” A number of Ahsahta poets have never worked with another press and are faced with the prospect of querying from scratch. “The people whom only Janet cultivated and championed, they have to figure out how to move on,” says Brian Teare, author of two Ahsahta books, The Empty Form Goes All the Way to Heaven (2015) and Pleasure (2010). “This was their only home. What is their next step? Where could they go?”

Part of the difficulty Ahsahta writers face is finding a press as aesthetically unconventional as Ahsahta, which brought a rare editorial perspective to the poetry publishing scene. According to Teare, the press has been one of the few—such as Nightboat Books and Omnidawn—that publishes postmodern, experimental poetry. “Janet made room for weird,” he says. “Smart and weird.” The books Ahsahta took on “represented a willingness to engage in innovative work,” says Tichy. “At the same time it wasn’t repudiating older poetic values like lyricism and beauty and true and deep emotion.” 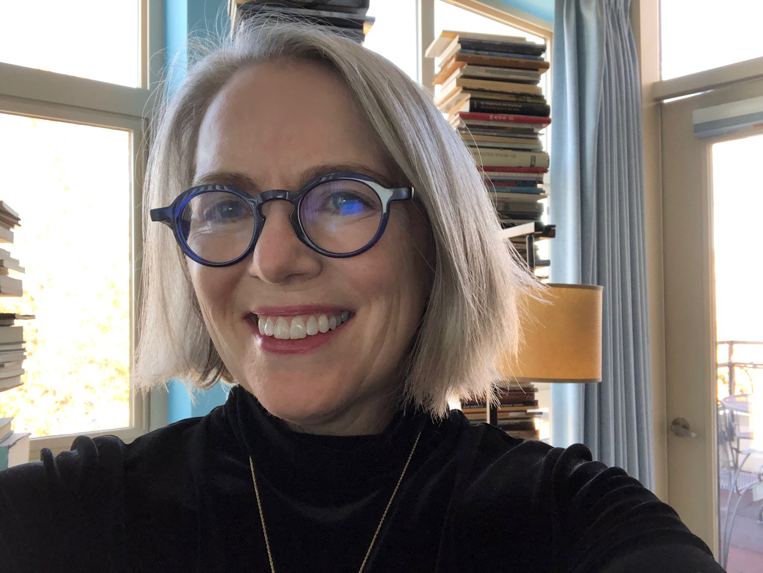 The press was founded by a group of Boise State English professors in 1974, with the mission of publishing poets of the American West—ahsahta means “Rocky Mountain bighorn sheep” in the language of the Indigenous Mandan people of the Great Plains. Boise State provided financial stability—and the ability for editors to take risks without scrutiny of the commercial bottom line. When Holmes took over in 1999, she widened the press’s scope to include all poetry in English. In 2001 she introduced the annual Sawtooth Poetry Prize. Under Holmes’s leadership the press will have published about 130 books, including many by queer, trans, and gender nonconforming poets. Ahsahta’s catalogue of award-winning poets includes Anne Boyer, Jonah Mixon-Webster, and Rusty Morrison.

Holmes chose books that played with form and would benefit from her willingness to experiment with typesetting. Many of the books required nontraditional trim sizes, which other presses would have considered not worth the cost. “I didn’t want to publish books that I thought any other press would do,” Holmes says. “I wanted to give a chance to books that seemed a little bit more unusual.”

Jonathan Vatner is a journalist and fiction writer living in Yonkers, New York. His first novel, Carnegie Hill, was published in August 2019, and his second, The Bridesmaids Union, is forthcoming in 2021.

New Home for the Backwaters Press
by Rachael Hanel | News and Trends 6.12.19

The small press becomes the newest imprint of the University of Nebraska Press.

Saving the University of Akron Press
by Kevin Nance | News and Trends 10.14.15

When universities face budget cuts, their presses are often the first to meet the chopping block, causing waves of unemployment for writers and editors alike. In the wake of their own shutdown, however, the University of Akron community fought to...