Winners of the 2020 Windham-Campbell Prizes Announced

Eight writers have been named winners of the 2020 Windham-Campbell Prizes. The unrestricted grants of $165,000 are awarded annually to poets, fiction writers, nonfiction writers, and playwrights, and are intended to provide their recipients a life-changing opportunity “to focus on their work independent of financial concerns.” 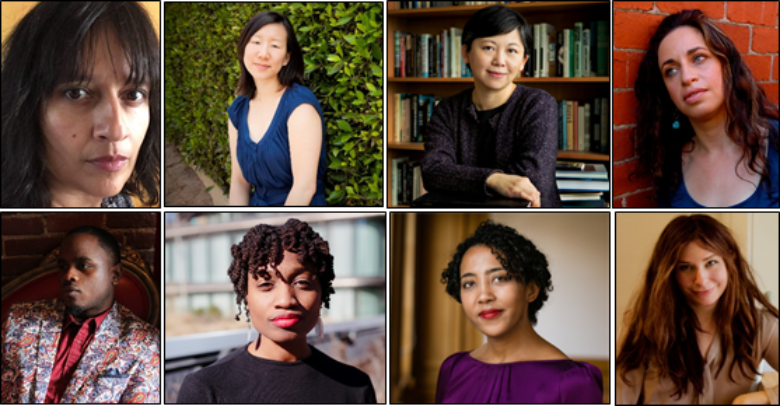 The winners were announced via a livestream video hosted by fiction writer and journalist Damian Barr. Mike Kelleher, director of the Windham-Campbell Prizes, has remarked on the ambition and prescience of their collective work, which “digs deeply into everything from the poisoned water crisis in present-day Flint, Michigan, to the vicissitudes of the surveillance state in an Afro-Futurist Zambia.”

The Windham-Campbell Prizes were established at Yale University in 2013 by novelist and memoirist Donald Windham. The prizes honor Windham’s lifelong partner, Sandy M. Campbell, and their shared wish to provide others with the kind of security that allowed Windham’s writing to flourish. Previous recipients of the award include poets Kwame Dawes and Cathy Park Hong, fiction writer John Keene, and essayist Rebecca Solnit. Winners are selected through a confidential nomination process; there are no applications for the award.