Tonight at a ceremony in New York City, the Whiting Foundation announced the winners of the 2017 Whiting Awards. Among the largest monetary prizes given to emerging writers, the annual awards are given in poetry, fiction, nonfiction, and drama. Each winner receives $50,000. 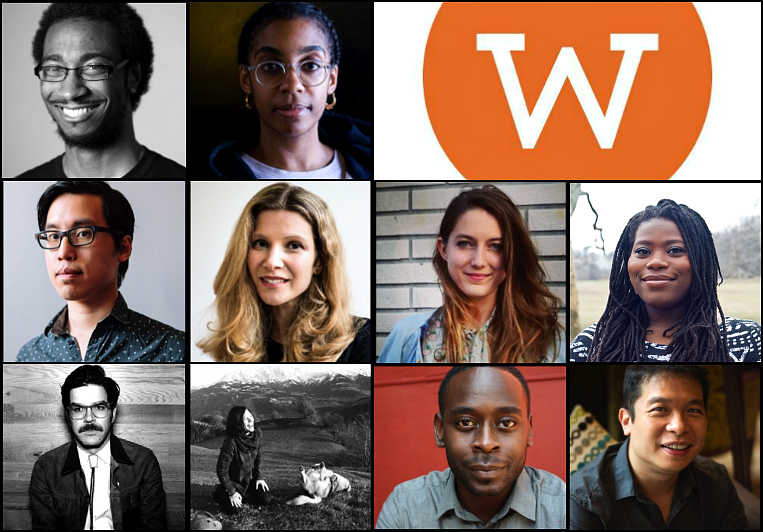 Visit the Whiting Foundation website to read more about the awardees. Excerpts from the latest work of each winner are available at the Paris Review.

Established in 1985, the Whiting Awards aim to “identify exceptional new writers who have yet to make their mark in the literary culture.” More than $7 million has been awarded to 320 emerging writers since the award’s inception. “The prize offers the gift of radical freedom to writers with the talent and imagination to match it,” said Courtney Hodell, the foundation’s director of writers’ programs.

The award is not open to submissions; an anonymous group of writers, editors, agents, critics, professors, booksellers, and other literary professionals are selected by the Whiting Foundation each year to nominate writers and serve as judges for the awards. Visit the Whiting Foundation website for more information.