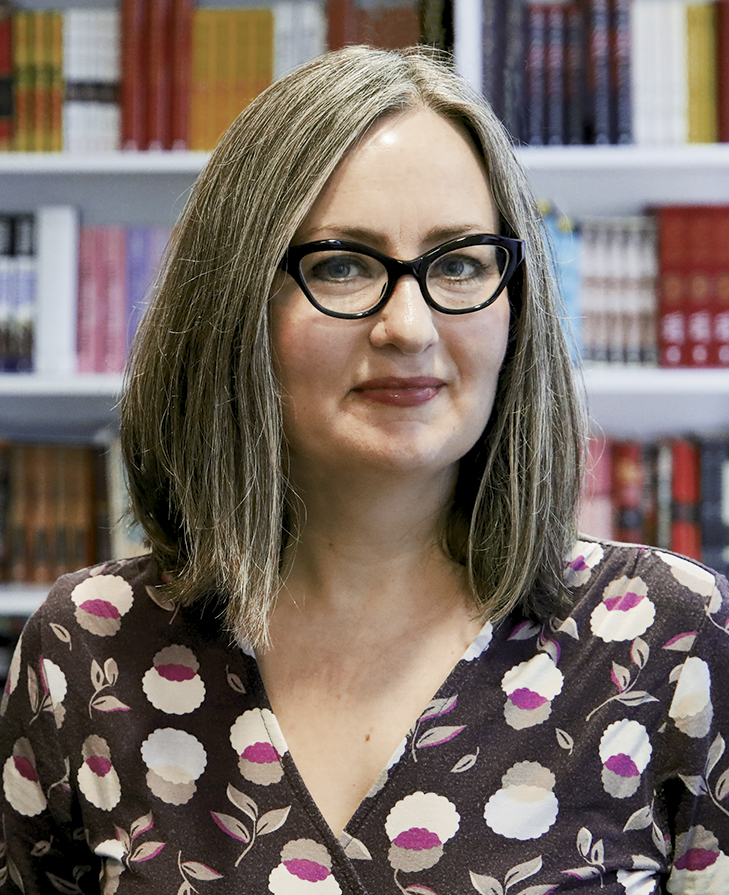 This book occupies a very interesting space in queer literature: the mission-driven anthology. Such books serve a social need, but they can be challenging in market terms. Usually they are self-published or put out by small publishers. It’s noteworthy that Kinsella combined the stories of trans men and bisexual men. There is a tradition within the LGBTQ community to divide by gender (i.e., lesbian, gay, etc.); while the categories are well established, the boundaries are starting to break down—but this book’s inclusive take is still somewhat unusual.

In pure bookselling terms, until the advent of the Internet you had to go to a specialized bookstore or a particular section of a bookstore in large cities to find LGBTQ-focused books. Now you can order them online, but the downside is that many of the bookstores that once carried them have closed. Thankfully, mainstream media has opened up to cover more books by and about LGBTQ people, and there are an increasing number of online communities for these groups. There are gay blogs such as joemygod.com and the lesbian site afterellen.com, both of which might be interested in covering this type of book. It also behooves authors to do research to find Facebook groups that reach their target demographic. You need to be part of these communities; as with any author, you can’t just show up and say, “I have a book,” and expect people to be thrilled. You should participate in these communities, both online and in real life, well before your publication date. In fact, the actual publishing date isn’t as important in getting online coverage.

Another way to spread the word about a book is to get one or more of the essays serialized in an online publication. That will draw attention to the particular contributor as well as the book.

Events are a double-edged sword; the success depends on the partnering organization or the bookstore. There is a lot of competition for time, and even established authors don’t always attract a large crowd. Authors who do hold events need contacts in the community who can spread the word about a reading or discussion. Any sponsoring organization such as a community center or university can also promote the event to its mailing list. We have sometimes paired an author with someone local who is well known in a certain community.

For other authors considering self-publishing, here’s my advice:

• Spend the money necessary to make the book look good in terms of both the cover and interior design. People want a book to look attractive, especially if it is a gift for someone.

• Copyediting and proofreading are really important.

• Consider using a freelance publicist. Even if you don’t think you can afford one, it’s worth having a consultation and getting a proposal. It is very tough for an author to do everything, and you may be able to split the publicity work with the professional. In Kinsella’s case, looking for someone who has experience in the LGBTQ category and then asking that publicist for the names of other authors he or she has promoted is key. Make sure to spell out in a contract who handles the nuts and bolts, such as writing the pitch letter and mailing galleys or books. 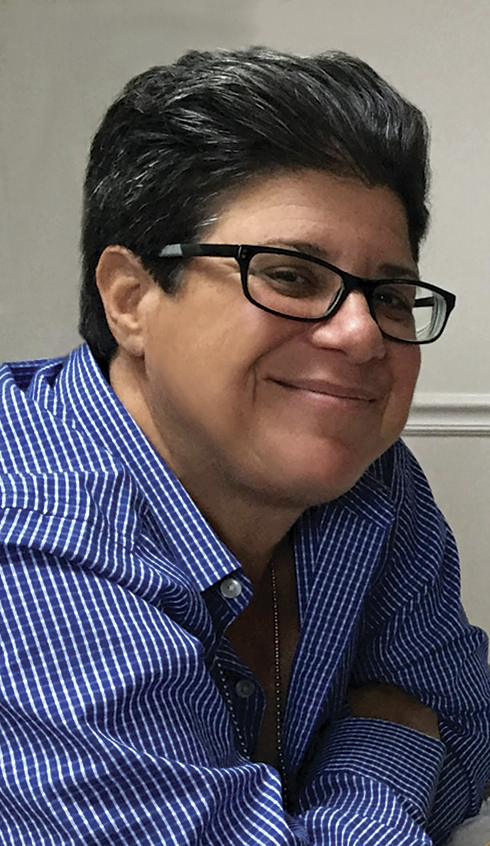 A Publicist’s Take
Michele Karlsberg has been a publicist focusing on the LGBTQ community for nearly three decades, working with authors, publishers, libraries, and bookstores. She won the 2017 Lambda Literary Publishing Professional Award. In 1989, along with the Publishing Triangle, she launched Lesbian and Gay Book Month. She worked with Book-of-the-Month Club/Quality Paperback Books to launch the LGBTQ book club InsightOut and the Triangle Classics series.

I think Kinsella could have received more publicity. My hunch is that he didn’t get much review coverage because he didn’t use advance galleys for the industry trades and long-lead publications. There’s value in sending out advance reader copies (ARCs). You’re not just trying to get reviews. You want lifestyle coverage and to get your book connected to current events. You can do inexpensive galleys through CreateSpace and label them “Not for sale to the public” or “Not final copy.” You should also include a marketing sheet with details about the book. Galleys can be used to set up readings, provided you send them about four months before the proposed event.

Smaller publishers are not taking a lot of LGBTQ books, so authors have to find independent presses or self-publish. However, the challenge for authors who publish through Amazon is that brick-and-mortar stores usually won’t order their books because the retailer discounts are so unfavorable. I advise authors to publish through Amazon Kindle or CreateSpace and then distribute through IngramSpark because bookstores will order from Ingram. Authors should introduce themselves to local booksellers. If the stores can’t order the book, sometimes they will take the book on consignment from the author. While this can be an accounting headache, it’s a way for authors to get visibility in their communities.

Self-published authors can get invaluable guidance from publicists because these experts have developed strong relationships and contacts over many years. I don’t send books to everyone. Instead, I send them to particular journalists; I know their tastes and what books they’re likely to review or write about. A month before publication, I focus on pitching syndicated book columnists who will either review a book or interview the author. These columnists are in the LGBTQ media circle and often aren’t staff writers. But I know them, and they’ll listen to my pitches.

Fashionably Late is actually a jackpot in terms of publicity. Nonfiction is easier to promote than fiction. The topic of coming out later in life is appealing, both to LGBTQ people who have come out later in life and their family and friends, and I would work with the contributors to get them involved in social media and any local events. I would find an organization and arrange for a reading or discussion. I usually hook up two or three authors to do a combined reading. I encourage authors to go grassroots even in today’s era of social networking. I call a friend and ask him or her to have a house party and invite fifteen people whom I don’t know. There they’ll host a reading and discussion, with no pressure to buy the book. That way people go home and tell other people about the book. I find that this type of grassroots hustling can be more successful than bookstore events.

Social media is very important, but it shouldn’t be used to continually hard-sell the book. Facebook is about conversations, and Twitter is for instant information such as event information or to tag specific groups. Pinterest can be used when the book has some “back in time” elements and there are appropriate visuals, such as clothing or places. You don’t want to spread yourself too thin, though. Use the outlets that make sense for your book’s subject.

You should also remain visible at LGBTQ conferences and literary gatherings. Write pieces about the book’s subject.

You need to stay active because so many members of the LGBTQ literary community are always out there, doing readings or writing. You need to speak, review other books, and write essays—anything that will keep your name visible.

• Not recognizing that the cover is the most important marketing tool. Prospective buyers pick up a book according to the cover. Photography and clean visuals are the best.

• Not using professional editors. Don’t get feedback from your partner, parents, or friends. You want developmental editing, proofreading, and copyediting. When reviewers see a self-published book with errors within the first few pages, they will toss the book.

• Not promoting their book. Reviewers are getting hundreds of books a week, so you need to stand out. You need to know what books have been published on the same subject as yours and where they have been reviewed.

Debra Englander is a New York–based freelance editor and writer. She managed a business-book program at John Wiley & Sons for nearly seventeen years and previously worked at Money magazine and Book-of-the-Month Club. She has written about business and books for numerous publications, including USA Today, Good Housekeeping, and Publishers Weekly.