Lucetta Zaytoun never expected that the end of her marriage would mark the beginning of a writing career. But after the sudden collapse of her partnership, which had lasted more than twenty years, she decided to set off on a journey. Zaytoun, fifty-seven, who had been a stay-at-home mother with six children, found herself suffering from a deep depression and desperate to be away from familiar surroundings and the people who knew the details of her personal life. She put her belongings in storage and took a yearlong trip around the world, volunteering in developing countries. She kept a blog and a diary, and that writing became part of her memoir, It’s Already Tomorrow Here: Never Underestimate the Power of Running Away, which she self-published in June of last year. Zaytoun now lives in Raleigh, North Carolina, and works as a life/leadership coach, trainer, and speaker, and is at work on her second book. I talked with Zaytoun about her decision to self-publish her memoir, and the unique way she chose to launch the book. For more insight on how an independent author might increase publicity and sales, I spoke with Martha Bullen, a writing coach and author, and Scott Lorenz, president of Westwind Communications, a publicity and marketing firm. 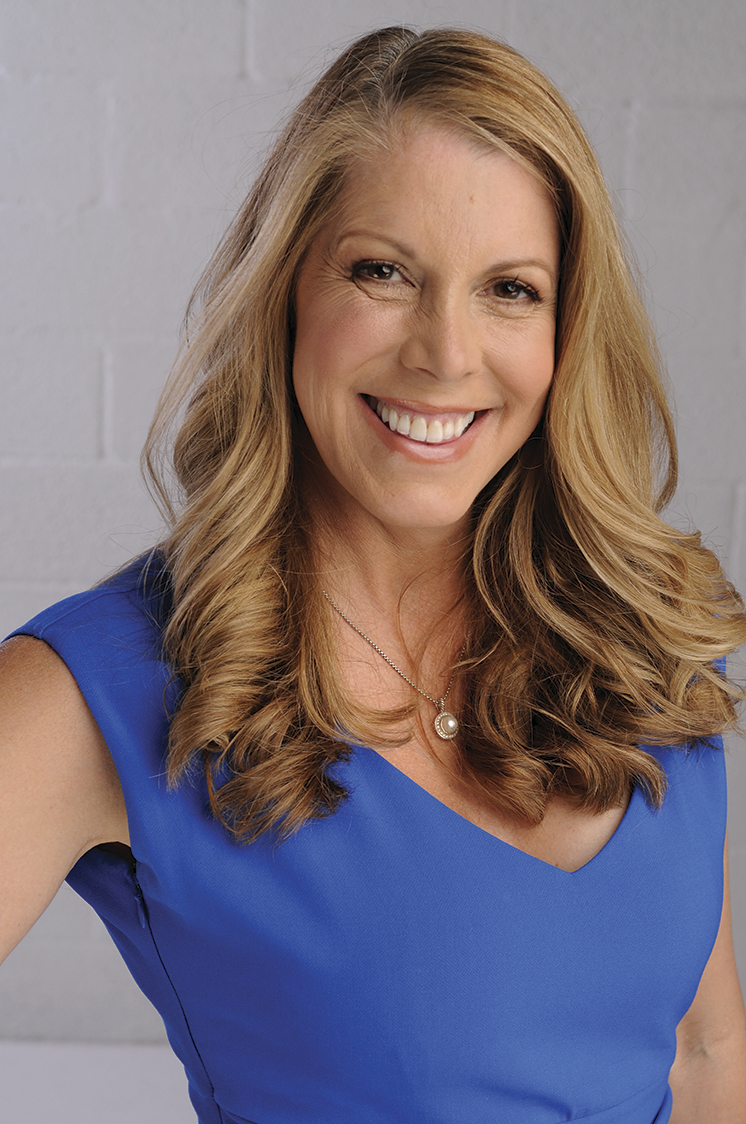 The Author’s Approach
When I took my journey, I never imagined I would write a book. But when I shared my story on my blog, people seemed to be inspired, so I started to think that maybe I should write a book. Then it just ballooned. The story grew so large that it just needed to be birthed. I had to write it. Though I never considered myself a writer, I had been a theater major in college and had written many scripts for my kids in their youth groups. I started writing in a fairly undisciplined way in the spring of 2015 but had to stop to care for my elderly mother for about two months. When I told my friends and family about the book, it was as if they put caution tape around me to support my writing. I was still coaching and working with clients, but I shut down my personal life. I simply needed to finish the book. I hired my own writing coach, who helped push me through insecurities and held me accountable to my self-imposed deadline. I had my first draft on Christmas Day.

I wrote the book as individual stories, or personal essays, rather than writing them sequentially, and then went back and edited them, fitting them together as a single narrative. Some of the stories recounted heartbreaking events, and reliving those emotions allowed me to process the experience. It’s Already Tomorrow Here is three things: a healing journey, a journey back to authentic identity, and a journey of crazy adventures. Somehow I found myself doing things I never expected. In South Africa, for instance, a young man my daughter’s age (twenty-four) and I were the only ones at the world’s highest bungee jump. I’m deathly afraid of heights, so I thought I would just accompany him up until he made the jump. But as we walked out onto the bridge and I looked straight ahead, a miracle happened. In that moment, I remembered a recurring childhood dream of flying over trees and mountains. This was my real-life opportunity to fly—and in an instant, my entire perspective shifted from “help this kid” to “I want to fly.” Writing that story down was powerful and became a key moment in the book, and in my life.

I did research before choosing how to publish. I talked with authors who were published by traditional publishers but decided to use Amazon’s CreateSpace instead. I would be able to get the book out quickly, and I liked the idea of being my own boss and not having a publisher in charge of my writing. I attended a memoir writing workshop in Raleigh taught by Alice Osborn and ended up hiring her as my editor. She gave me brilliant advice, not least to get honest feedback from four beta readers. These readers’ input was invaluable because they found holes in my stories and suggested rearranging scenes to make them more compelling. I took their suggestions, made changes, and then sent Osborn the book. We met, I worked on the book, and I revised parts of it twice, based on her comments. For example, Osborn asked me about my time in Costa Rica. I didn’t write much about that difficult part of my trip, and she kept pressing me for details. Her instincts that I should discuss my time there were right on; I finally wrote about that experience, and it was an important addition to the book. 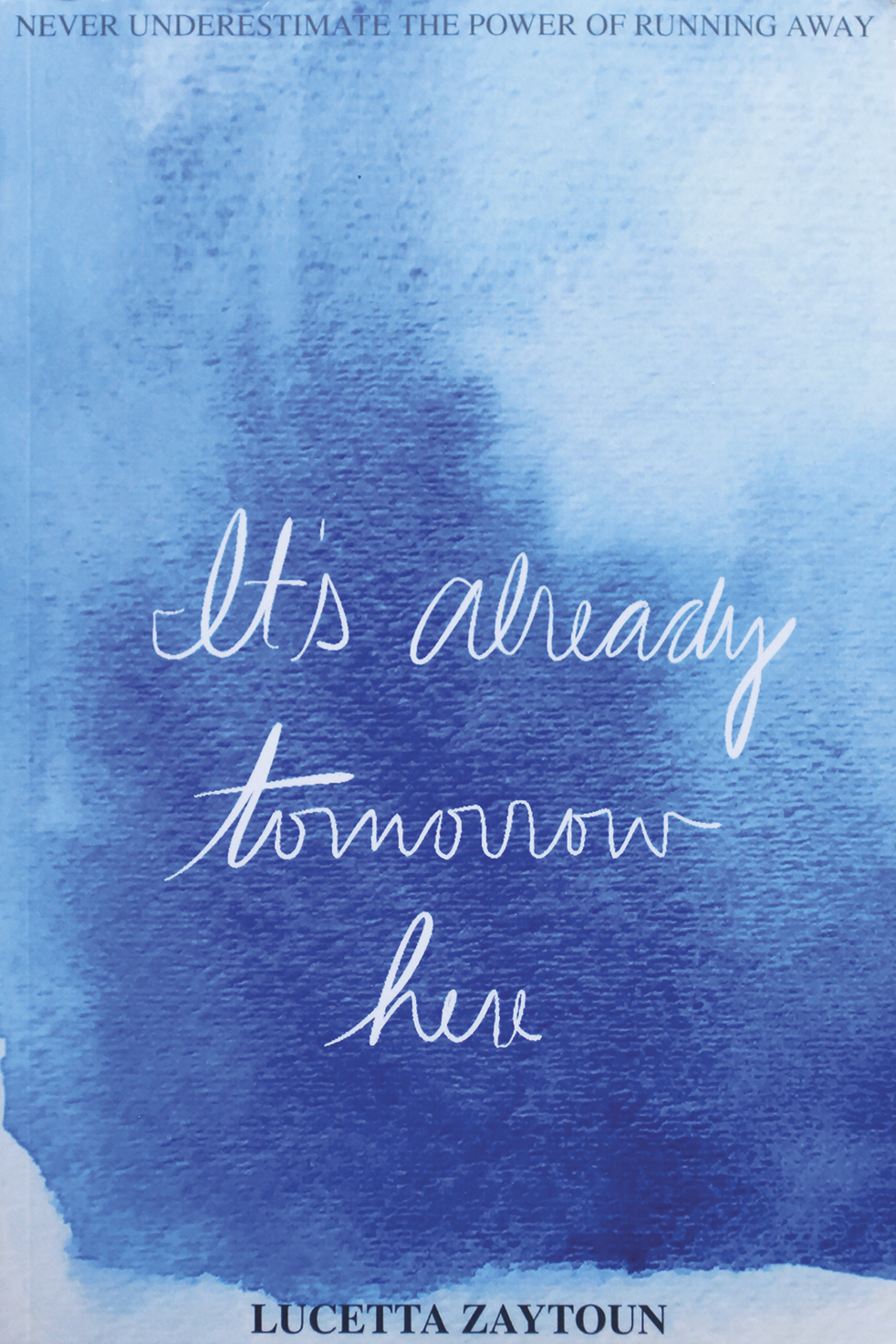 I tried to get ideas about production by studying book covers online. A graphic designer was helping me (for free), but I didn’t really like his concepts. I sent them to my daughter, a fashion designer in San Francisco, who said they didn’t show the depth of the book. She ended up designing the jacket; she painted the watercolor, and the title is her actual handwriting. I’m going to be carrying this book with me for the rest of my life and I wanted to be proud to hand it to someone. When I saw my daughter’s design, I burst into tears. It was simply perfect.

I was prepared for the expenses of publishing. The editing cost $1,200, formatting cost about $300, and I spent about $8,000 to redesign my website to include the book. I also spent about $2,000 to record the audiobook. Since this is a memoir, I knew I had to be the one to record it.

To announce the publication, I wanted to do more than simply send out an e-mail blast. Fortunately I know people all over the country, so I packed a tent and sleeping bag and started a prelaunch tour. In fact, friends and family opened up their homes, so I didn’t have to camp much. I gave talks and did book signings. I spent seventy-five days in thirty-three cities, covering thirteen thousand miles, and I sold five hundred books. (I had arranged to ship myself books in two-week intervals.)

When I returned home, I held a launch party as a Facebook Live event. Some friends hosted it, and acquaintances in a band provided the music. I promoted the event through social media and e-mail and afterward put videos on YouTube. Sales have been fairly steady at several hundred copies a month through CreateSpace, as well as through speaking gigs and house parties. I consider promoting the book my full-time job, even though I still have my other work. I would like to get some well-known endorsements, but I don’t know how to reach reviewers.

In terms of advice, I would tell other writers to start writing the stories they want to tell most and not worry about the book’s structure at first. Even before you work with an editor, find readers who will give you honest feedback and aren’t afraid to give you their opinions. This way, you’re not just relying on your editor’s view.

Self-publishing is not an easy process, and it takes a lot of work. There is a good deal of anxiety involved in every decision regarding the book, from the contents to the formatting to the back cover. For me, finding the right cover was the most stressful. Since my book was a memoir, I also felt I had to let my family see it before publication. I sent the book to each of my children as well as my ex-husband. One of my sons suggested some changes, which I made.

I’m enormously gratified by the feedback that I’ve gotten. People are saying they can’t put the book down and my experience is helping them live more courageously. I’ve even gotten an inquiry from a film studio about the book. That sent me through the roof with joy.