In filmmaking, scenes that don’t work are typically left on the proverbial cutting room floor, never shown and quickly forgotten. With books, deleted sections are red-lined, visible in the Show All Comments and Changes view of the unpublished draft. In rare instances, an author finds an opportunity to make useful content that doesn’t fit in a book available in a different form. That’s exactly what author Keith Devlin did by self-publishing Leonardo and Steve: The Young Genius Who Beat Apple to Market by 800 Years as an e-book in July 2011—released simultaneously alongside the hardcover The Man of Numbers: Fibonacci’s Arithmetic Revolution (Walker & Company), in which the material was originally included. I spoke with Devlin and Ted Weinstein, his agent, about this unusual launch. For a professional perspective on launching two distinct yet related books, I also spoke with Amy Ferro, a publicity and marketing guru based in San Francisco.

The Author’s Approach
Keith Devlin, author of more than thirty books, is also cofounder and executive director of the Stanford University H-STAR Institute as well as cofounder of the university’s MediaX Research network; and also cofounder of BrainQuake, an educational-video company. For more than a decade, he’s been the comforting voice of the Math Guy on NPR. 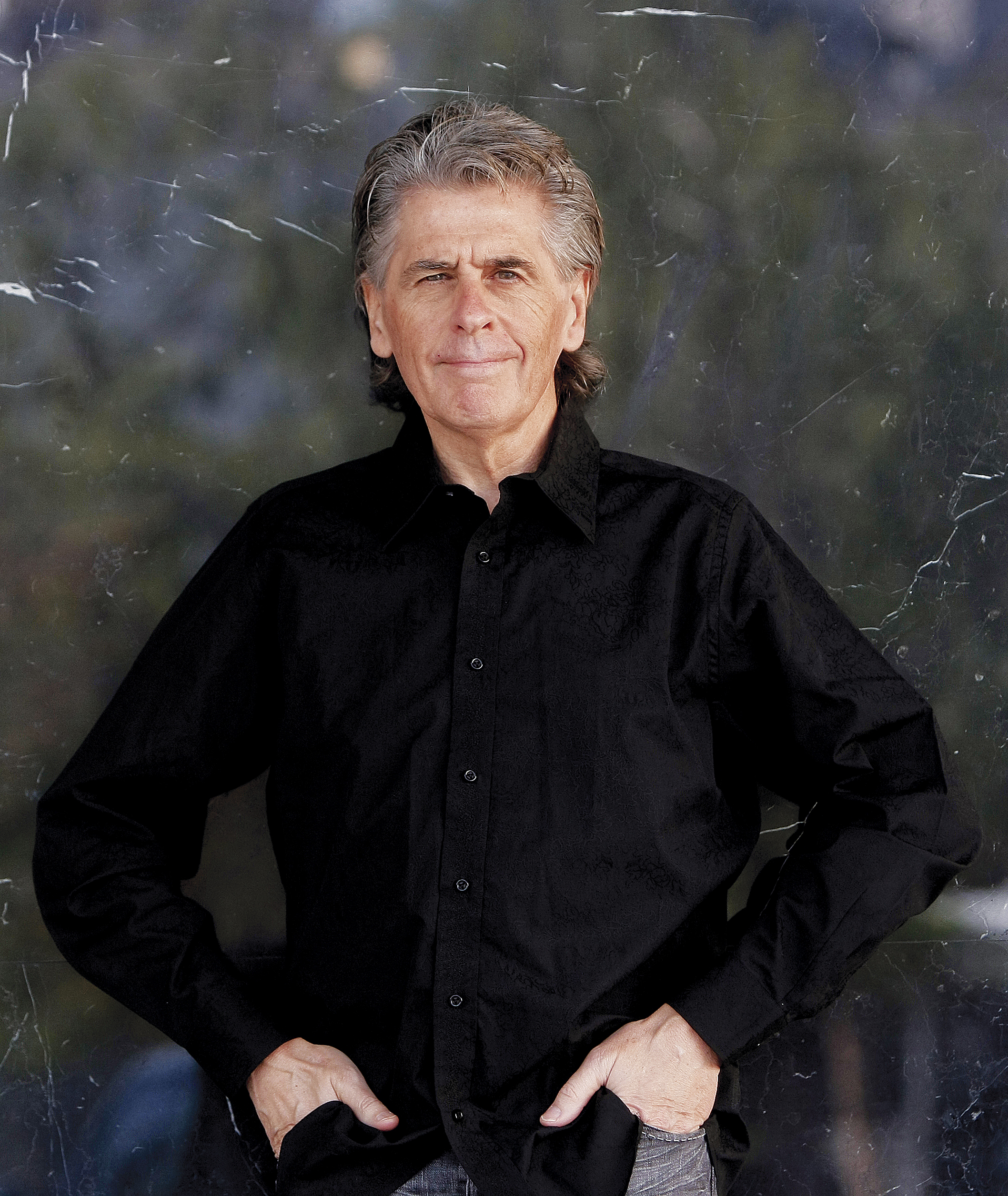 As a child, I had a flair for writing, not numbers. But then Sputnik was launched! I had always been interested in science fiction but I was really excited when I heard about the Russian spaceship; I became aware that there was a chance for real space exploration. I wanted to be involved, and that motivated me to look into the sciences. Physics was a way for me to get into space technology. As with many subjects, because I was inspired I suddenly found that math was doable. By the time I reached high school, doing math was relatively easy.

I’m a fast writer. Usually it takes me from six weeks to five or six months to write a book. Until recently, I’ve always had one or two books bubbling in the back of my mind and wrote one after another. But The Man of Numbers was different; the project stretched out over a decade and I did research in archives in Pisa and Siena. Originally, the book had three threads: my personal story as a math popularizer (much as Leonardo Fibonacci was in his day), a comparison between Steve Jobs and Fibonacci, and the Fibonacci biography. But as I discussed the book with George Gibson, my editor, we realized that this structure wasn’t working. I pulled my personal chronicle out of the book. That left the stories of Steve Jobs and Leonardo Fibonacci. But as much as I kept trying, the Jobs material still wasn’t a good fit for the book, so I removed it. 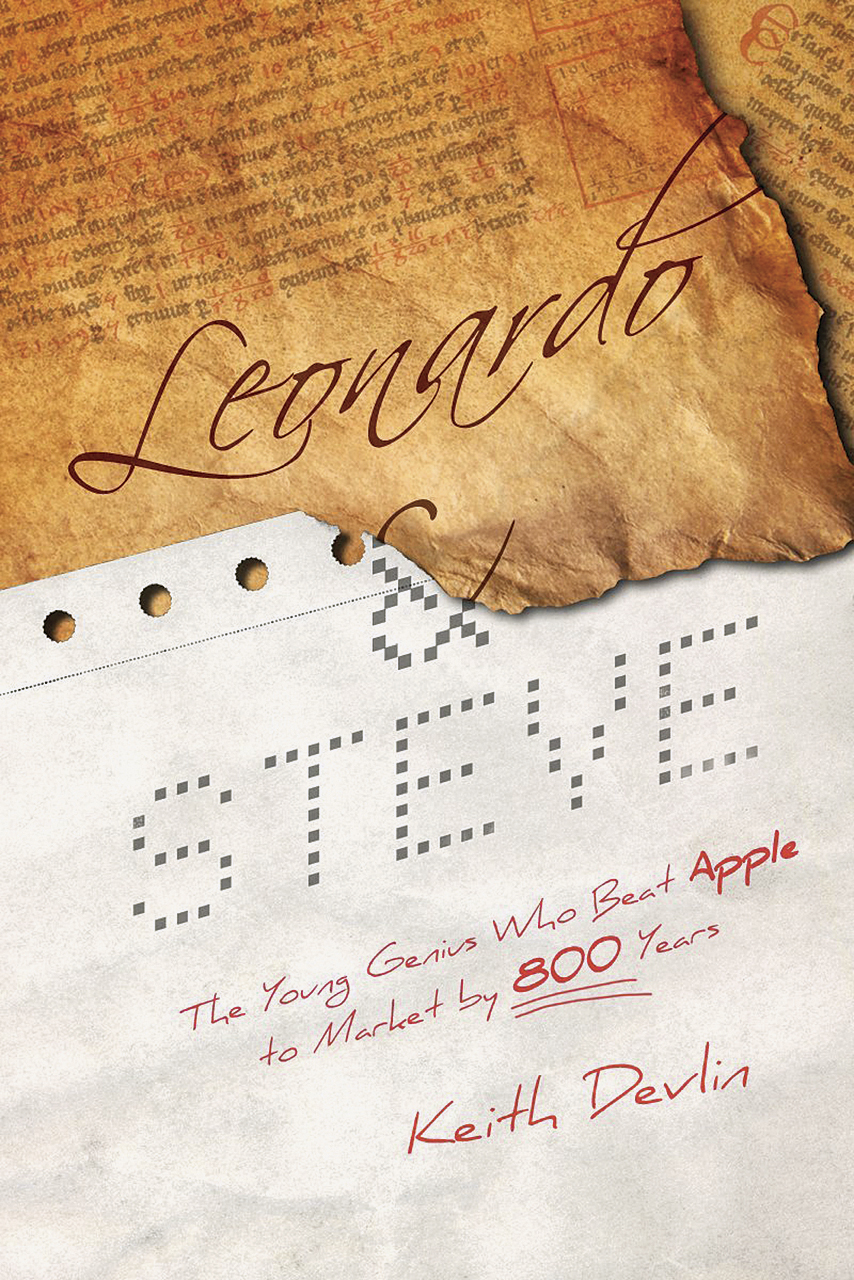 My agent, Ted Weinstein, and I had always talked about doing some sort of e-book as an experiment. And this great content fell into our laps; I had a short book that discussed how Steve Jobs’s MacBook changed the world of computers in the twentieth century much like Fibonacci’s Book of Calculation revolutionized commerce and science in the thirteenth century. George was certainly cooperative with me about publishing the Jobs material as an e-book; we both hoped it would have the appeal of a title like Longitude: The True Story of a Lone Genius Who Solved the Greatest Scientific Problem of His Time (Walker & Company, 1995) by Dava Sobel.

It seemed like a good idea; I gave lots of talks in Silicon Valley, and there were spikes in downloads. I promoted to my networks; at the time I only had two thousand Twitter followers (I now have more than seventy-five hundred).  I was hoping to work more with the publisher, using the e-book as a way to promote the hardcover, but it just didn’t work out that way. Sales of the e-book have been very modest. The book wasn’t reviewed in any major publications. On the other hand, the hardcover from Walker had a solid three-week launch and continues to sell.

Although I was disappointed in the sales of the e-book, I’m glad I did it. The material was interesting and deserved an audience. Publishing it didn’t take a lot of effort and didn’t cost much. I’ve since self-published Introduction to Mathematical Thinking, which is for students of my Coursera course. It’s full of mathematical formulas and required more editorial and production time but has been selling very well, and should continue to sell as long as I’m teaching the course.