The winners of the 2018 National Book Awards were announced at a ceremony tonight in New York City. Sigrid Nunez took home the award in fiction for her novel The Friend (Riverhead Books), and Elizabeth Acevedo won the prize in young people’s literature for her novel, The Poet X (HarperTeen). Justin Phillip Reed won the prize in poetry for his debut collection, Indecency (Coffee House Press), and Jeffrey C. Stewart won the prize in nonfiction for his biography of Alain Locke, The New Negro: The Life of Alain Locke (Oxford University Press). This year the National Book Foundation also awarded a prize in translated literature to Yoko Tawada for her novel The Emissary (New Directions Publishing), translated from the Japanese by Margaret Mitsutani. 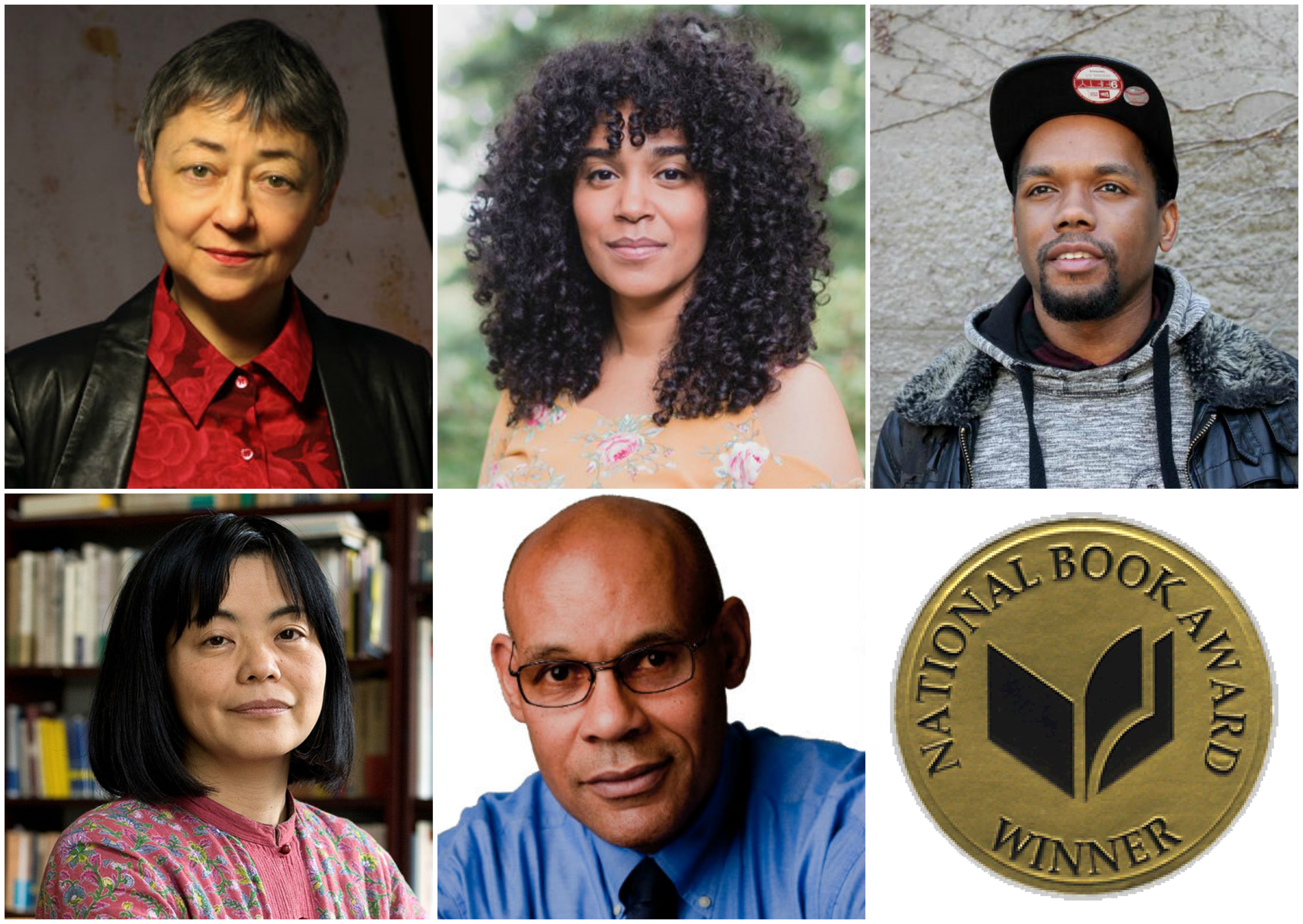 The annual awards are given for the best books of poetry, fiction, nonfiction, young people's literature, and translated literature published in the previous year. The winners each receive $10,000.

Emceed by actor Nick Offerman, the ceremony celebrated the importance of literature and books. “In our inexorable pursuit of freedom and human rights, books serve us as weapons and shields,” he said. “They are perhaps the greatest creation of human kind, one that is living and ever growing.”

Earlier in the evening, writer Luís Alberto Urrea presented the Medal for Distinguished Contribution to American Letters to Isabel Allende, who has published more than twenty books, most recently the novel In the Midst of Winter (Atria Books, 2017). Allende, who is the first Spanish-language author to receive the award, spoke about what the award meant to her as a Chilean writer living in America. “I have always been a foreigner… This award means maybe I’m not alien anymore,” she said. “Maybe I can plant roots. Maybe I’m not going anywhere.”

Hidden Figures author Margot Lee Shetterly presented the Literarian Award for Outstanding Contribution the American Literary Community to Doron Weber of the Alfred P. Sloan Foundation for his work on the intersection of literature and science.

Established in 1950, the National Book Awards are among the largest literary prizes given in the United States. The 2017 winners were Frank Bidart in poetry, Jesmyn Ward in fiction, Masha Gessen in nonfiction, and Robin Benway in young people’s literature.