The National Book Critics Circle (NBCC) announced the finalists for its 2015 awards yesterday. Poets Terrance Hayes and Ada Limón, fiction writers Lauren Groff and Anthony Marra, and nonfiction writers Ta-Nehisi Coates and Maggie Nelson are among the thirty finalists. The annual awards are given in poetry, fiction, nonfiction, criticism, autobiography, and biography. 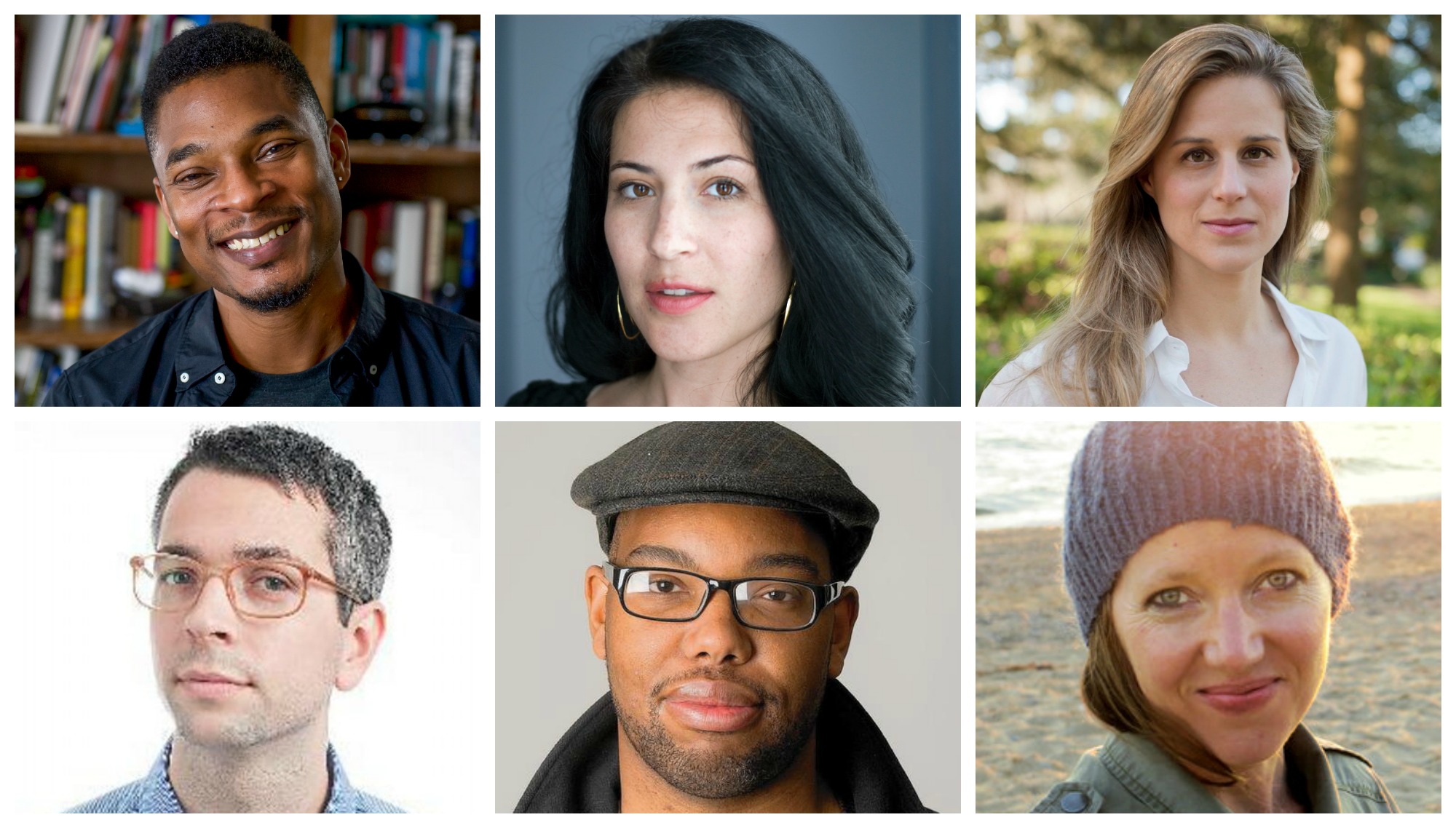 The poetry finalists are Ross Gay for Catalogue of Unabashed Gratitude (University of Pittsburgh Press), Terrance Hayes for How to Be Drawn (Penguin), Ada Limón for Bright Dead Things (Milkweed Editions), Sinéad Morrissey for Parallax: And Selected Poems (Farrar, Straus and Giroux), and the late Frank Stanford for What About This: Collected Poems of Frank Stanford (Copper Canyon Press).

The fiction finalists are Paul Beatty for The Sellout (Farrar, Straus and Giroux), Lauren Groff for Fates and Furies (Riverhead), Valeria Luiselli for The Story of My Teeth (Coffee House Press), Anthony Marra for The Tsar of Love and Techno (Hogarth), and Ottessa Moshfegh for Eileen (Penguin Press).

The autobiography finalists are Elizabeth Alexander for The Light of the World (Grand Central Publishing), Vivian Gornick for The Odd Woman and the City (Farrar, Straus and Giroux), George Hodgman for Bettyville (Viking), Margo Jefferson for Negroland (Pantheon), and Helen Macdonald for H Is for Hawk (Grove Press).

Other finalists include Ta-Nehisi Coates for Between the World and Me (Spiegel & Grau) and Maggie Nelson for The Argonauts (Graywolf Press) for the criticism prize. Farrar, Straus and Giroux led the field with five of its titles nominated for awards. Small presses with titles up for awards include Graywolf Press, Copper Canyon Press, Coffee House Press, and Milkweed Editions.

The NBCC also announced that Kirstin Valdez Quade is the recipient of the John Leonard Prize for her debut story collection, Night at the Fiestas (Norton). Carlos Lozada, an associate editor and nonfiction book critic at the Washington Post, won the Nona Balakian Citation for Excellence in Reviewing, and writer Wendell Berry will receive the Ivan Sandrof Lifetime Achievement Award.

First given in 1975, the National Book Critics Circle awards are nominated and selected by the NBCC board of directors, which is made up of twenty-four critics and editors. The 2014 winners included Claudia Rankine in poetry for Citizen: An American Lyric (Graywolf Press), Marilynne Robinson in fiction for Lila (Farrar, Straus and Giroux), and Roz Chast in autobiography for Can’t We Talk About Something More Pleasant? (Bloomsbury). This year’s winners will be announced on March 17 at the New School in New York City.