George Saunders has won the 2017 Man Booker Prize for his novel, Lincoln in the Bardo. He will receive £50,000 (approximately $66,000). The annual award is given for a novel published in the previous year in the United Kingdom. 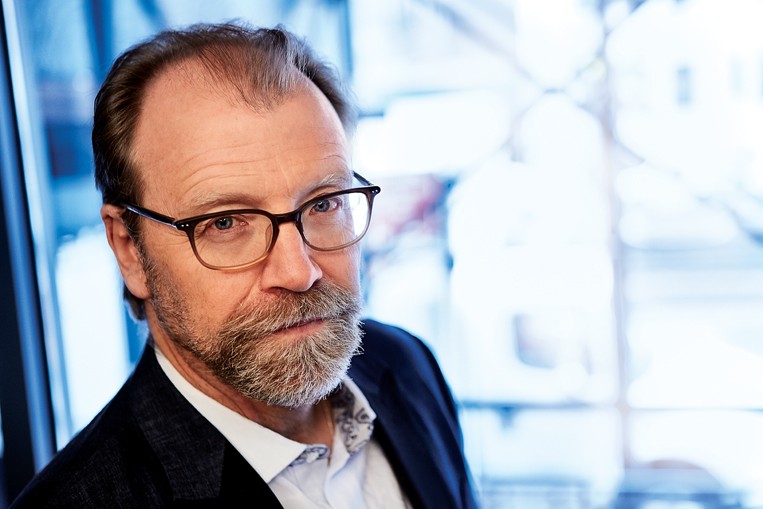 ‘The form and style of this utterly original novel, reveals a witty, intelligent, and deeply moving narrative,” says Lola Young, who chaired the judging panel. “This tale of the haunting and haunted souls in the afterlife of Abraham Lincoln’s young son paradoxically creates a vivid and lively evocation of the characters that populate this other world. Lincoln in the Bardo is both rooted in and plays with history, and explores the meaning and experience of empathy.” The 2017 judges were Lola Young, Lila Azam Zanganeh, Sarah Hall, Tom Phillips, and Colin Thubron.

The judges considered 144 submissions for this year’s prize. The finalists, who each received £2,500, were Paul Auster, Emily Fridlund, Mohsin Hamid, Fiona Mozley, and Ali Smith.

Saunders is the second American in a row to win the Man Booker Prize, an award once limited to books by authors from the United Kingdom and the Commonwealth. Paul Beatty took the 2016 prize for his novel The Sellout.

Saunders is the author of four story collections, including his critically acclaimed 2013 collection, Tenth of December. Published by Random House last March, Lincoln in the Bardo is Saunders’s first novel.

To learn more about Saunders and his novel, read “The Emotional Realist Talks to Ghosts,” the cover story of the March/April 2017 issue of Poets & Writers Magazine.