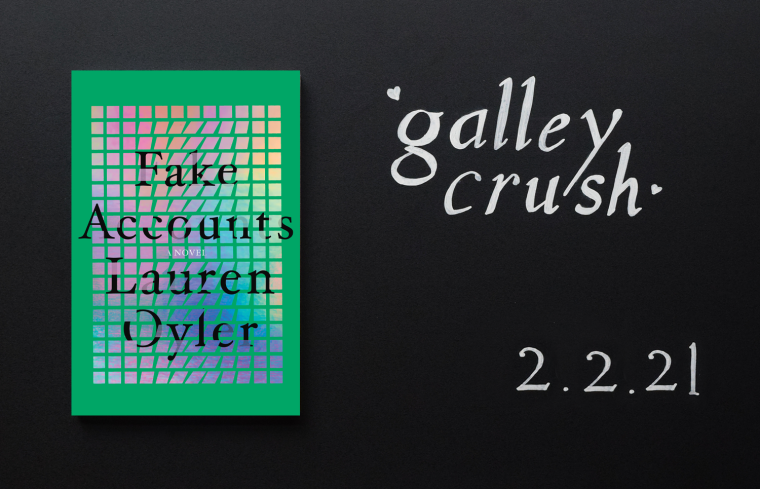 Perfect pitch: “A woman in a post-election tailspin discovers that her boyfriend is an anonymous online conspiracy theorist in this provocative and subversive debut novel that examines social media, sex, feminism, and fiction, the connection they’ve all promised, and the lies they help us tell.”

First line: “Consensus was the world was ending, or would begin to end soon, if not by exponential environmental catastrophe then by some combination of nuclear war, the American two-party system, patriarchy, white supremacy, gentrification, globalization, data breaches, and social media.”

Big blurb: “This novel made me want to retire from contemporary reality. I loved it.” —Zadie Smith

Author bio: Lauren Oyler’s essays on books and culture have appeared in the New Yorker, the New York Times Magazine, London Review of Books, the Guardian, the Cut, the New Republic, Bookforum, and elsewhere. Born and raised in West Virginia, she now divides her time between New York City and Berlin.

Brandon Hobson’s The Removed, forthcoming from Ecco on February 16, 2021.