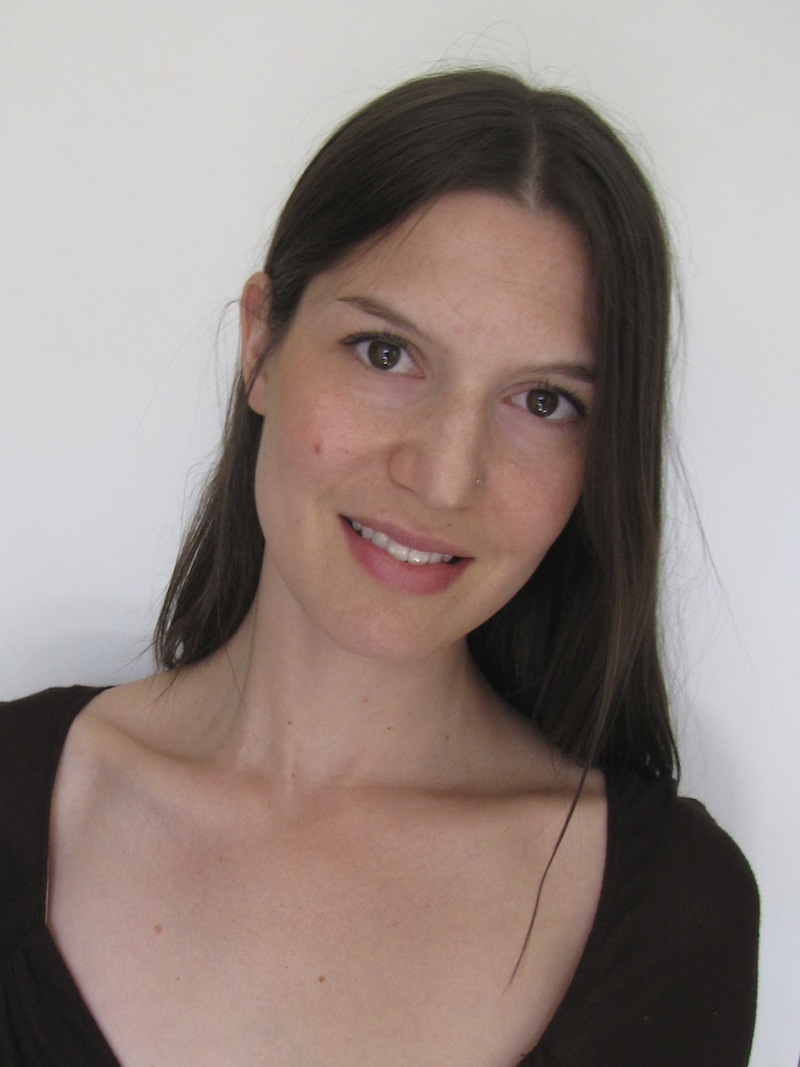 The winning story will be published in Britain’s Sunday Times on Sunday, April 29, and can also be found on the award website.

The finalists for the prize, who each received £1,000 (approximately, $1,380), were Allegra Goodman for “F.A.Q.s,” Victor Lodato for “Herman Melville, Volume 11,” Miranda July for “The Metal Bowl,” Molly McCloskey for “Life on Earth,” and Curtis Sittenfeld for “Do-Over.”

Tessa Hadley, Petina Gappah, Sebastian Faulks, Mark Lawson, and Andrew Holgate judged. Of Zoffness’s story, Faulks said: “It was a high-tariff endeavor, exactly brought off. And at its heart it had that precious thing that underlies the best fiction. It’s not just about giving a voice to the overlooked; it is about valuing the inner world above the outer —dramatically reminding us that this quiet place is where lives are shaped.”

Zoffness lives in Brooklyn, New York, and directs the creative writing program at Drew University in New Jersey. She is currently writing her first novel, which is based on the winning story.

Established in 2010 by Lord Matthew Evans of EFG International banking group and Cathy Galvin of the Sunday Times, a weekly newspaper published in Britain since 1822, the annual prize is open to writers across the world and aims to promote and celebrate the excellence of the modern short story.

Zoffness is only the second woman to win the award, after Yiyun Li won in 2015. Other past winners include Bret Anthony Johnston, Jonathan Tel, and Junot Díaz. Visit the website for more information.