Even as the number of awards for debut poetry books seems to have increased over the years, an inordinate number of those awards are won by writers age forty and under. Some awards even have an age limit of thirty-five or younger. But Passager Books, an independent press based in Baltimore, recognizes that not all debut poets are “young,” that youth is not a prerequisite for talent and relevance. In 2018 the press established one of a handful of prizes offered by small presses for older poets: the Henry Morgenthau III First Book Poetry Prize. The award is “given biennially for a first book of poems by a writer age seventy or older” and includes $3,000 and publication of the winning manuscript. This spring, Passager announced the newest recipient of the prize: seventy-year-old Mark Elber, whose collection of poems, Headstone, will be released in October. 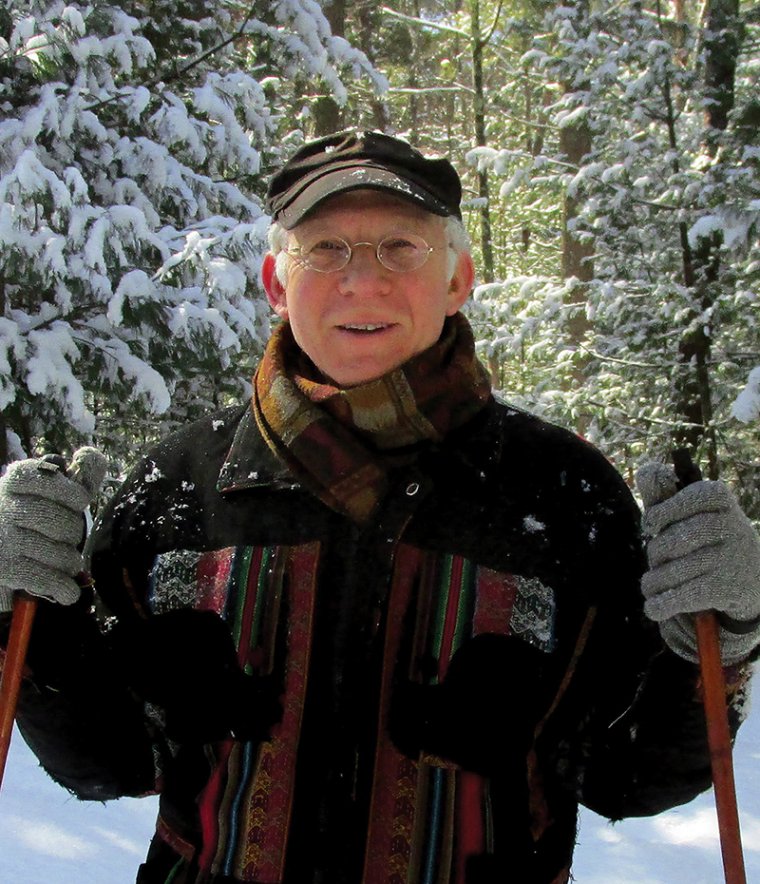 Passager Books has long been at the forefront of highlighting older writers. Since its inception in 2005, the press has exclusively published writers age fifty and over. As its mission statement explains, the press is “committed to providing opportunities for our writers’ public expression and promoting the public’s understanding of the creativity and achievement of older writers.” In 2016 the press published Henry Morgenthau III’s first collection of poems, A Sunday in Purgatory, when he was ninety-nine. “For Passager, he was a shining star, his imagination and creativity really on fire,” says Kendra Kopelke, Passager’s coeditor and cofounder. Inspired by his example, the press and Morgenthau discussed establishing a prize in his name. The details were almost complete when Morgenthau died in 2018. His three children—Sarah, Ben, and Kramer Morgenthau—worked with Passager to bring the prize to fruition. David Keplinger, a poet and a teacher and mentor to Morgenthau, was recruited to serve as the judge.

The Morgenthau prize is predicated on an understanding that there are a variety of reasons a talented poet who is seventy or older may not have previously published a book. Morgenthau, who had a long, distinguished career as a TV producer and documentarian, did not begin writing poetry until he was in his nineties, when he participated in a poetry workshop at a retirement community in Washington, D.C. Dennis H. Lee, the 2020 prizewinner for his book Tidal Wave, began writing poetry in his mid-forties when he joined a poetry group after his wife died—“to learn how to write poems to her and about her,” he says. He submitted the first poetry manuscript he wrote in 2010 to several publishers over the years, but it was not accepted. In 2018, at age seventy-two, he collected poems into the manuscript that became Tidal Wave and submitted it to only one other publisher before revising it and submitting it to the Morgenthau prize.

Elber, the prize’s newest winner, has been writing poetry since he was fourteen years old, but his path to publishing a book was circuitous. He continued writing poetry throughout college until graduate school, which afforded him little free time. He eventually left school with the intention to return to writing poetry, but instead he dedicated himself to songwriting and later to parenthood, teaching, and attending rabbinical school. He was ordained in 2012. Along the way he also published two prose books: The Everything Kabbalah Book (Adams Media Corporation, 2006) and The Sacred Now: Cultivating Jewish Spiritual Consciousness (Wipf and Stock, 2017). “Throughout those years, as close to my heart as poetry was, I devoted myself to it in spurts,” says Elber. During those spurts he studied with poets Allen Ginsberg and Philip Levine and attended three writing residencies. He wrote the first draft of his manuscript in the early 1990s. “As time went on I kept revising the manuscript—meaning that when I thought that newer poems were stronger than some of the poems in the manuscript, I would revise the manuscript accordingly.” After recently receiving an encouraging rejection from a publisher, he revised his manuscript again and submitted it to the Morgenthau prize.

For both Elber and Lee the prize represents a unique opportunity to see a dream realized. “There are many of us older folks who have written poetry—maybe for many years as I have—who don’t believe they will ever have the opportunity to publish a book,” says Lee. “This prize gives us a chance.”

Elber agrees, noting that the prize offers something of value not only to older writers, but also to the communities around them: “I believe it’s intrinsically valuable to have poetry out in the world that comes from all different places, peoples, experiences, and demographics. The greater the variety we’re exposed to, the more we can comprehend what it means to be human. Having a first poetry book prize specifically for poets who are seventy and over affirms the value of the life perspective people of that age can bring to the page.”

The next deadline for the prize will be in February 2024.

The author of the novel Goodnight Stranger reflects on her writing career and the cultural myths about success, youth, and appearance that women writers must navigate.