To submit a question for the next featured agent, e-mail agentadvice@pw.org or write to Editor, Poets & Writers Magazine, 90 Broad Street, Suite 2100, New York, NY 10004. Questions accepted for publication may be edited for clarity and length. 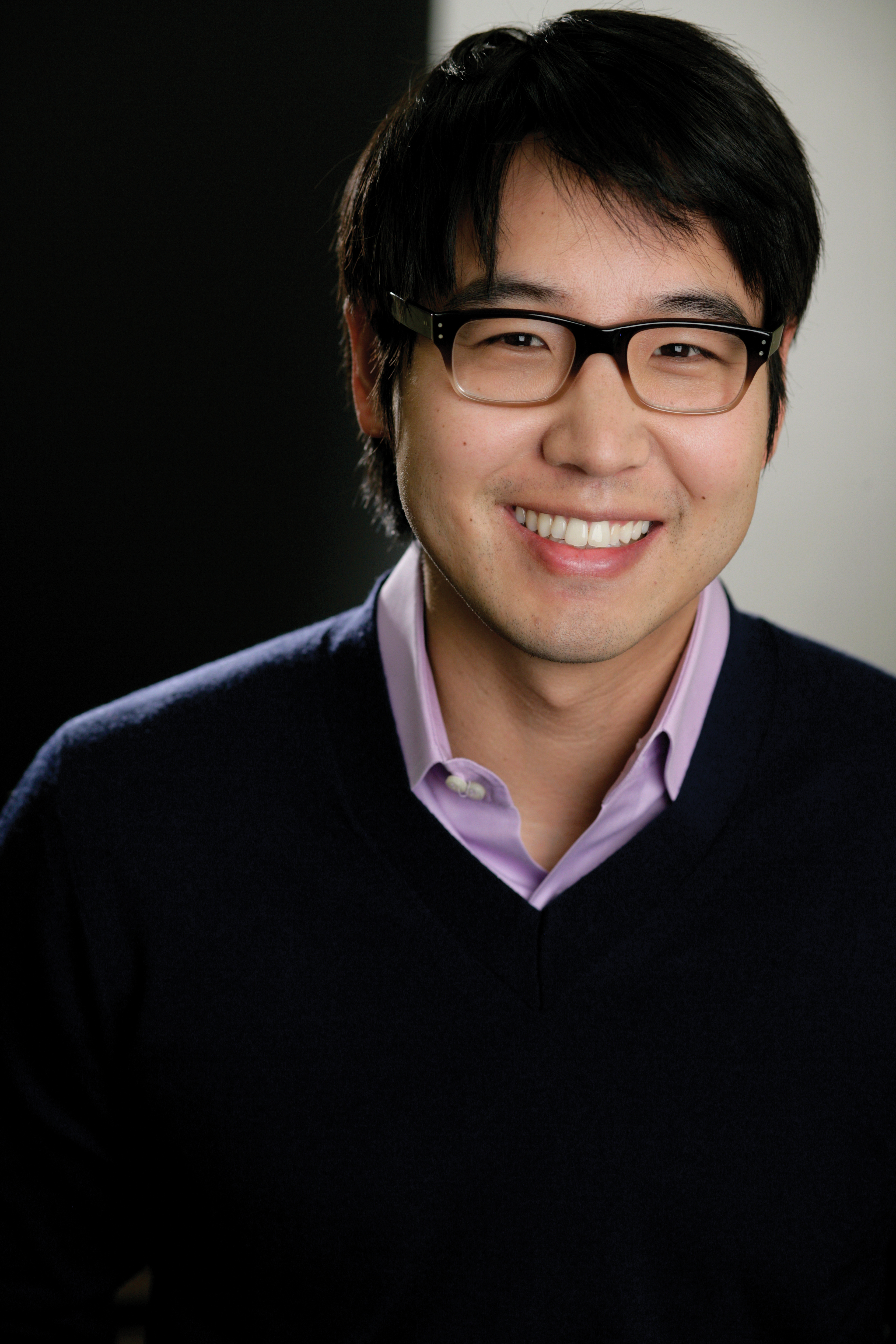 Areas of interest: Literary and commercial fiction for children and adults, narrative nonfiction by journalists, science, and pop culture; generally no romance and no picture books

Looking for: Query letter with the first ten pages in the body of an e-mail

Should I finish my manuscript or is it okay to submit with just the required amount for a query? Should I get a head start with an agent?
Mitch from Leakesville, Mississippi
I think there are some exceptions to this (nonfiction is generally submitted to publishers by proposal), but I’d say finish the book. Sounds like you’re referencing a novel or a memoir, in which case I would say take some time away from the manuscript after you’ve finished it, then read it again and revise. Then step away and come back. And revise again. Do this until you can’t see anything wrong with the manuscript. Or recognize there are things wrong but you don’t know how to fix them. Then maybe share it with a couple of brutally honest readers who won’t just admire you for filling up a few hundred pages with text but who will critically review the book and tell you what works and doesn’t work. Then, you guessed it, revise. Don’t rush the process.

At what point in the process of writing a potential book series should the writer attempt to find an agent—after the first book is done or after there is a more complete series to present?
Catherine from Boise, Idaho
Probably after the first book is done. I generally don’t go to publishers with more than one manuscript at a time anyway. And I think most agents would rather know you can execute one killer book that can stand alone as opposed to being able to envision a series. Also, that first book may change a lot after an agent and an editor give you notes, so it might be premature to write subsequent books in the series before the first one is sold. Cart before horse and all that.

Is there still a market for serious, intelligently written horror fiction, in the same vein as Stephen King or William Peter Blatty, or should a writer focus on a smaller publishing house?
Kevin from Phoenix
Putting aside the question of what constitutes “serious, intelligently written horror fiction,” I think there’s a market for anything if it’s done really well. But horror is a tricky category. There are writers such as Nick Cutter, Benjamin Percy, Paul Tremblay, Seanan McGuire, Sarah Pinborough, and Josh Malerman doing the kind of thing you’re referring to at large houses. Then there are writers such as John Langan, Laird Hunt, and Gemma Files who are doing great things but for whatever reason go primarily with smaller houses. I’m guessing your question stems from the experience of not seeing much horror fiction from general trade publishers breaking through the noise. But those houses do take chances—one just needs to know who to ask and where to look.

Are there any resources that are particularly helpful about learning what agents like and their tastes and what they specialize in?
Jared from Los Angeles
Publishers Marketplace, with its database of deals, is probably the most comprehensive and up-to-date way of seeing who agents are representing and how active they are. I think agency websites are pretty informative as well. A subscription to the former doesn’t cost much and is worth the investment for any writer trying to land an agent. And, of course, the database at pw.org is a useful resource as well.

The agent of authors such as Kevin Brockmeier and Marisa de los Santos offers her thoughts on self-publishing and what she looks for in the first five pages of a writing sample.

Should you pay to have a manuscript edited beforehand? Are there benefits to querying via snail mail versus e-mail? Danielle Svetcov of Levine Greenberg Rostan answers readers’ questions about what (and what not) to do when trying to find an...

The agent of authors such as María Amparo Escandón and Joy Nicholson offers advice on query letters, editing, and what not to do when submitting a manuscript.