Savor the last weeks of summer by submitting to contests with a deadline of August 31 or September 1! These competitions include opportunities for poets over the age of 60 and translators of poetry or prose from a Nordic language into English. Awards include $10,000 for a short story collection or novel as well as a six-week residency in Umbria, Italy. All contests offer a cash prize of $1,000 or more and two are free to enter. Best of luck, writers!

Academy for Teachers
Stories Out of School Flash Fiction Contest
A prize of $1,000 and publication in A Public Space will be given annually for a work of flash fiction about teachers and school, in which the protagonist or narrator is a K–12 teacher. Daniel Handler will judge. Deadline: September 1. Entry fee: none.

Academy of American Poets
First Book Award
A prize of $5,000, publication by Graywolf Press, and a six-week residency at the Civitella Ranieri Center in Umbria, Italy, is given annually for a poetry collection by a poet who has not published a book of poems in a standard edition. The winning book will also be distributed to over 5,000 members of the Academy of American Poets. Eduardo C. Corral will judge. Deadline: September 1. Entry fee: $35.

American-Scandinavian Foundation
Translation Awards
A prize of $2,500 and publication of an excerpt in Scandinavian Review is given annually for an English translation of a work of poetry, fiction, or creative nonfiction written in a Nordic language (Danish, Faroese, Finnish, Greenlandic, Icelandic, Norwegian, Sami, or Swedish). A prize of $2,000 and publication is also awarded to a translator whose literary translations from a Nordic language have not previously been published. Translations of works by 20th- and 21st-century Nordic authors that have not been published in English are eligible. Deadline: September 1. Entry fee: none.

Black Lawrence Press
St. Lawrence Book Award
A prize of $1,000 and publication by Black Lawrence Press is given annually for a debut collection of poems, short stories, or essays. The editors will judge. Deadline: August 31. Entry fee: $27.

Grid Books
Off the Grid Poetry Prize
A prize of $1,000 and publication by Grid Books is given annually for a poetry collection by a writer over the age of 60. Garrett Hongo will judge. Deadline: August 31. Entry fee: $25.

Gulf Coast
Prize in Translation
A prize of $1,000 and publication in Gulf Coast is given in alternating years for a group of poems or a prose excerpt translated from any language into English. The 2022 prize will be given for poetry. Daniel Borzutzky will judge. Deadline: August 31. Entry fee: $20, which includes a subscription to Gulf Coast, or $10, which includes a half-year subscription.

Munster Literature Centre
Fool for Poetry International Chapbook Competition
A prize of €1,000 (approximately $1,089) and publication by the Munster Literature Centre is given annually for a poetry chapbook. The winner will also receive accommodations to give a reading at the Cork International Poetry Festival in 2023. All entries are considered for publication. Deadline: August 31. Entry fee: €25 (approximately $27).

Talking Gourds
Fischer Prize
A prize of $1,000 is given annually for a single poem. The winner will also be featured in a Bardic Trails online reading in 2023 and will receive a $100 honorarium for participating. Anna Scotti will judge. Deadline: August 31. Entry fee: $10 ($25 for three poems).

Visit the contest websites for complete guidelines, and check out the Grants & Awards database and Submission Calendar for more contests in poetry, fiction, and creative nonfiction.

The Masters Review is still accepting submissions for the Short Story Award for New Writers! Offered twice yearly for a short work of fiction by an emerging writer, the winner of this summer’s contest will receive a prize of $3,000 and publication in the Masters Review. In addition, the winning story will be sent to agents Victoria Cappello (Bent Agency), Sarah Fuentes (Fletcher & Company), Andrea Morrison (Writers House), Heather Schroder (Compass Talent), and Nat Sobel (Sobel Weber Associates) for review. Writers who have not published a book or who have published a book with a circulation of less than 5,000 are eligible to apply. All stories will be considered for publication. 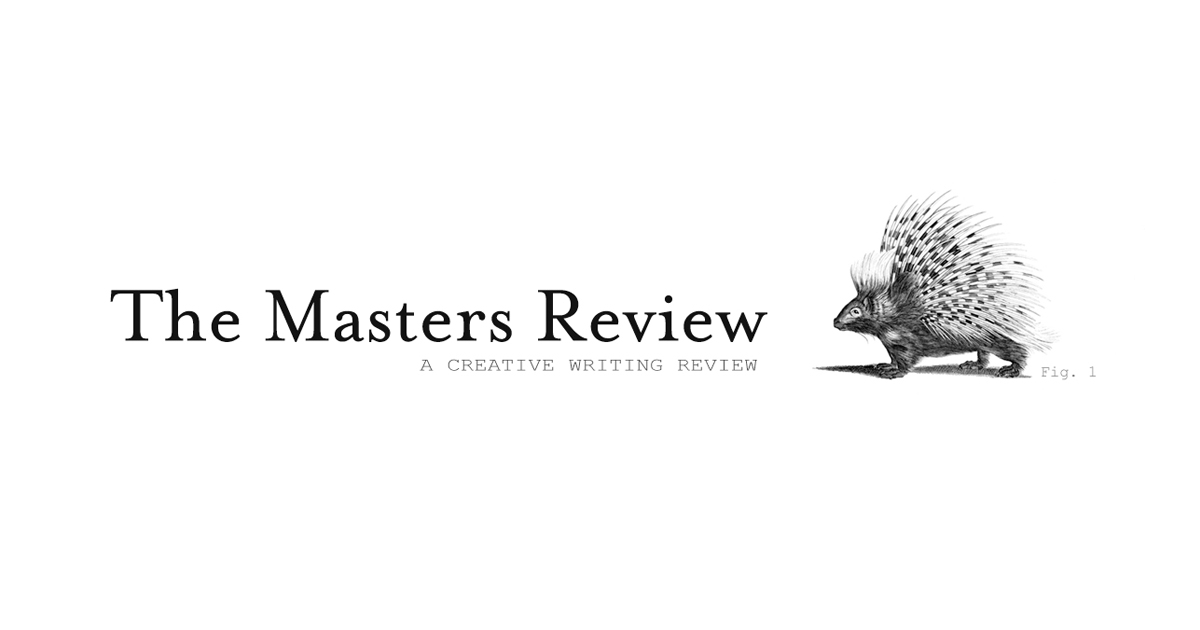 Using only the online submission system, submit a short story of up to 6,000 words with a $20 entry fee by August 28. Chelsea Bieker, novelist and author of the short story collection Heartbroke, will judge. Visit the website for complete guidelines.

The mission of the Masters Review is to champion emerging writers, and they encourage all who apply to their Short Story Award to “dazzle us, take chances, and be bold.” Though the review focuses on literary fiction, there is no stylistic or topical preference for stories submitted. Writers will receive a response to their submissions by the end of November and the winner will be announced by the end of December. Past winners have received agency representation from Sarah Fuentes (Fletcher & Company) and Victoria Marini (Irene Goodman Literary Agency), and one even went on to publish their short story collection with Grove Atlantic.