“Poems that sustain our contemplation, disrupt our complacencies,
and leave us changed” 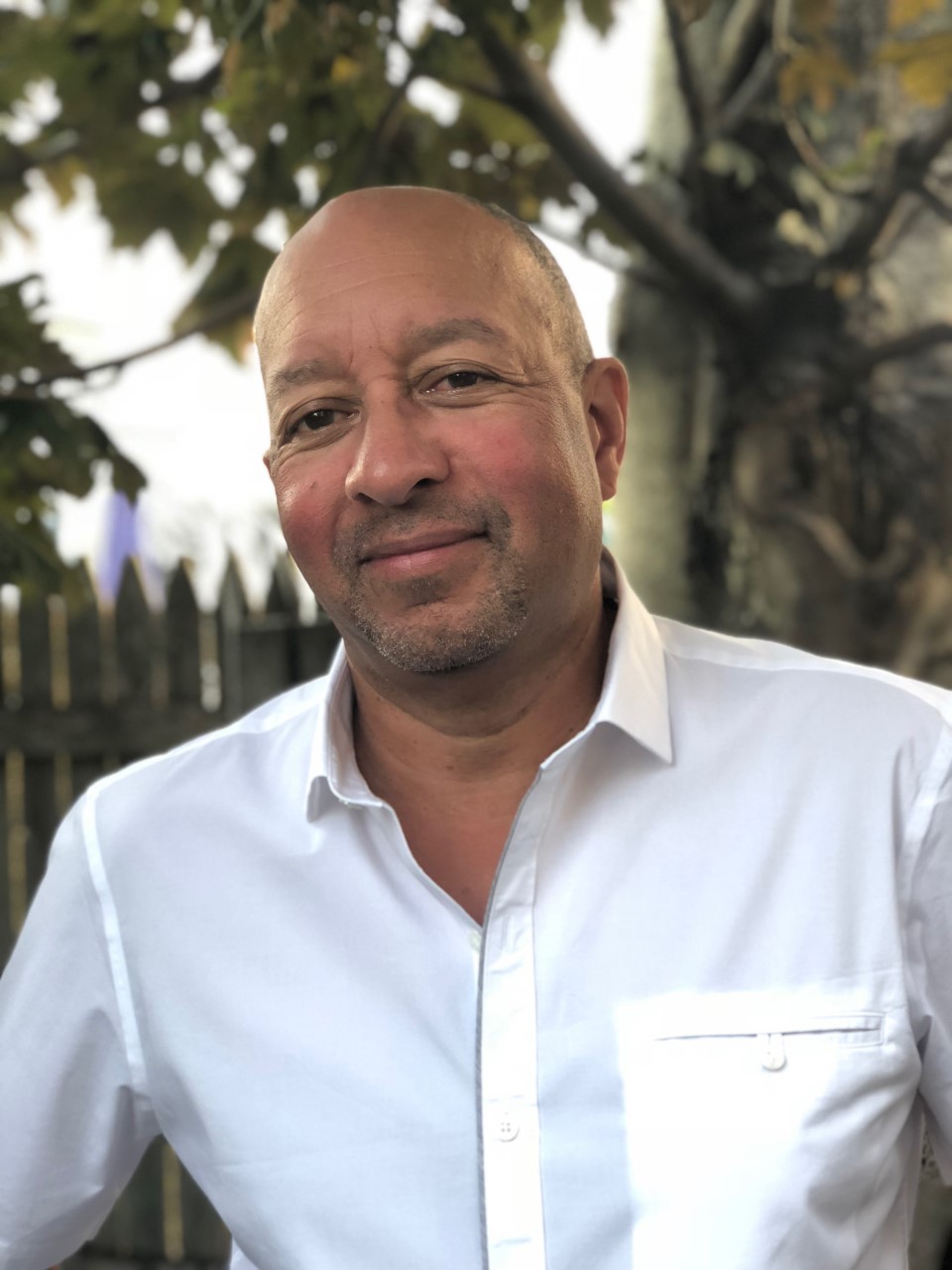 New York, NY – May 17, 2021 – Poets & Writers announced today that Carl Phillips is the recipient of the 2021 Jackson Poetry Prize. The prize is awarded annually by Poets & Writers to an American poet of exceptional talent. Endowed by John and Susan Jackson, the prize carries a monetary award, increased this year to $75,000, and aims to provide what poets need: time and encouragement to write.

Three judges—acclaimed poets Jericho Brown, Carolyn Forché, and Juan Felipe Herrera—selected Phillips from a group of nineteen nominees who, in turn, were nominated by nineteen poets.

In their citation the judges noted: “Phillips is a love poet; he wants to know what one human has to do with another, what one owes another, and how all of this translates into desire and the capacity to inspire moral or immoral reactions.” The judges praised Phillips for producing “poems that sustain our contemplation, disrupt our complacencies, and leave us changed.” The reader, they assert, “has no choice but to see affirmed the chronicle of a life deeply lived.” Read the full citation.

Phillips is the author of fifteen books of poetry and teaches at Washington University in St. Louis. Upon learning that he is this year’s Jackson Poetry Prize winner, he said: “I'm immensely grateful to the judges for their belief in my work—encouragement and confirmation are always wonderful, of course, at any time, but there’s something especially meaningful when those come at the later end of a writing life: it means what I do has not only mattered to others, but still matters. And that makes all the difference when it comes to setting off all over again in search of the next poem.”

Poets & Writers will host a virtual celebration in honor of Carl Phillips in June. For more information, visit pw.org.

Carl Phillips is the author of fifteen books of poetry, most recently Pale Colors in a Tall Field (Farrar, Straus & Giroux, 2020) and Wild Is the Wind (FSG, 2018), which won the Los Angeles Times Book Prize. His next book, Then the War, and Selected Poems 2007-2020, is forthcoming from FSG in 2022. Other honors include the Aiken Taylor Award for Modern American Poetry, the Kingsley Tufts Award, a Lambda Literary Award, the PEN/USA Award for Poetry, and fellowships from the Guggenheim Foundation, the Library of Congress, the American Academy of Arts and Letters, and the Academy of American Poets. Phillips has also written two prose books: The Art of Daring: Risk, Restlessness, Imagination (Graywolf, 2014) and Coin of the Realm: Essays on the Life and Art of Poetry (Graywolf, 2004); and he has translated the Philoctetes of Sophocles (Oxford University Press, 2004). He teaches at Washington University in St. Louis.

Poets & Writers was founded in 1970 and has been the primary source of trustworthy information, professional guidance, support, and inspiration for writers for more than fifty years. Our work is rooted in the belief that literature is vital to sustaining a vibrant culture. We focus on nurturing literature’s source: creative writers. Our mission is to foster the professional development of poets and writers, to promote communication throughout the literary community, and to help create an environment in which literature can be appreciated by the widest possible public. In celebration of its 50th Anniversary, Poets & Writers affirmed its vision for the future: to empower creative writers and strengthen literary communities throughout the United States. Learn more at pw.org.