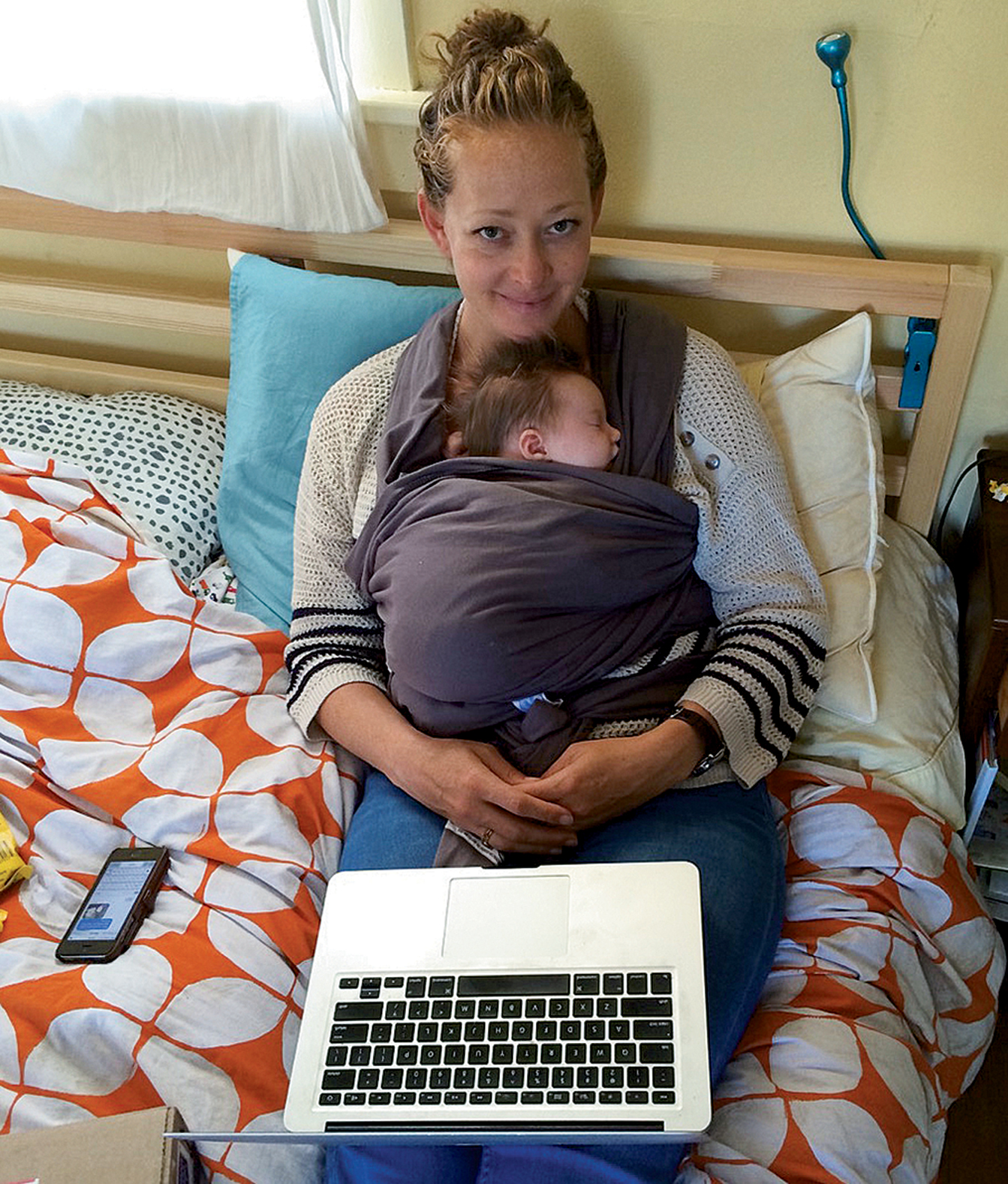 Kudos to Ramona Ausubel on her home-based writers retreat (“The Writers Retreats Where Big Books Are Born,” March/April 2018). I think I represent many parent-authors when I say I’m impressed not only by Ausubel’s ability to work in short, sleep-deprived spurts, but also by the way she figured out how to don that “impossibly long piece of cotton.” While I was able to finish my novel just before my son’s birth, I’ve yet to unravel the art of the wearable baby wrap.
Ateret Haselkorn
San Francisco, California

In Daily News (pw.org/daily_news) we reported that poet Patricia Smith was named winner of the $100,000 Kingsley Tufts Poetry Award for her collection Incendiary Art, and a few of our more than 411,000 Facebook followers greeted the news with characteristic enthusiasm. “Congratulations Patricia Smith, I want to be you when I grow up,” wrote one reader in the comments. “Her stuff *rocks*,” wrote another. 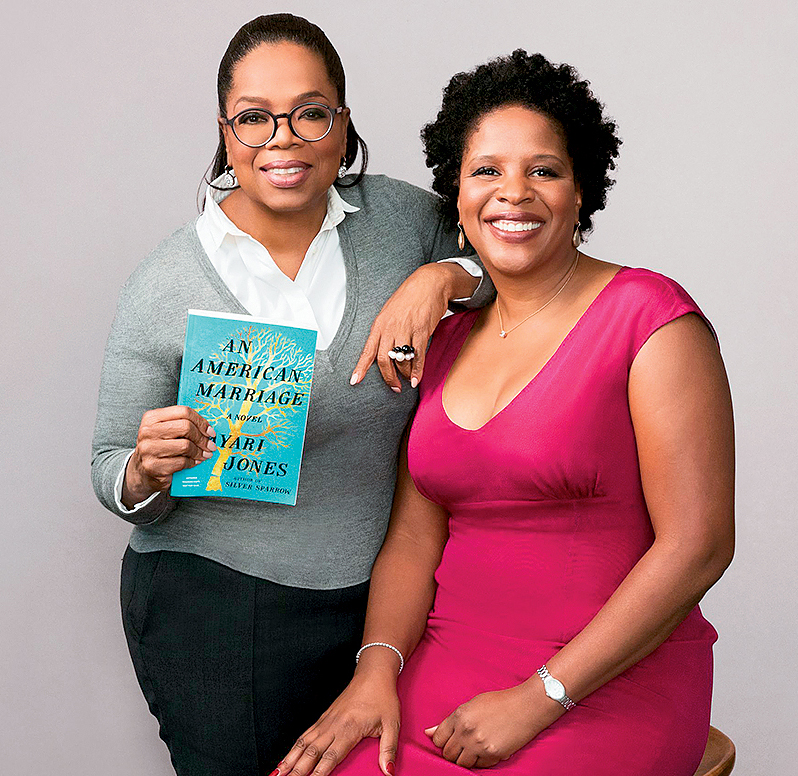 Update
Checking in with recent contributors

On the day we posted the last of four Craft Capsules (pw.org/tags/craft_capsule) by contributing editor Tayari Jones (“Every Novel Is a Journey”), Algonquin Books published her new novel, An American Marriage, and Oprah Winfrey chose it as the latest Oprah’s Book Club selection. Jones’s novel subsequently landed on the New York Times best-seller list.

1. “The Art of Publicity: How Indie Publicists Work With Writers” (March/April 2018) by Tess Taylor

[Correction]
In “A Different Kind of March Madness” (March/April 2018) by Andrew McFadyen-Ketchum, a quote from the publicity announcement for the 2018 Tournament of Books was misattributed to cofounder Rosecrans Baldwin. Additionally, the article incorrectly stated that “color commentary” on each match is provided on the day after the match rather than the same day, and that the judge’s decisions are posted on Goodreads; they are posted on the Morning News website.