After more than four decades with Poets & Writers, Elliot Figman has retired as executive director. The board of directors has named Melissa Ford Gradel the organization’s new executive director, effective January 1.

The board is very pleased that Melissa accepted our invitation to lead the organization forward. As managing director since 2010, she has been part of the Poets & Writers team for more than a decade, and we are thrilled to continue our long partnership with her as we build on Elliot’s extraordinary forty-three years of service to writers. Melissa brings a forward-looking vision to the role. Her extensive nonprofit experience, her numerous contributions to Poets & Writers, and her steadfast commitment to our mission made this a natural choice—and one that will provide continuity in a time of unprecedented change.

Melissa has more than twenty-five years of experience in the nonprofit arts sector. As a development director and fund-raising consultant she helped to raise millions of dollars for a range of arts and cultural organizations, including Brooklyn Public Library, Brooklyn Children’s Museum, Brooklyn Botanic Garden, Poets House, and Prospect.1 New Orleans. As Poets & Writers’ managing director she has expanded the organization’s fund-raising, collaborated with colleagues to develop new programs and guide strategic planning efforts, and spearheaded the Poets & Writers COVID-19 Relief Fund, which provided emergency grants to one hundred fifty writers in thirty-three states.

Elliot came to Poets & Writers in 1977 as a volunteer and has been the organization’s executive director since 1981. During his four decades at the helm, he oversaw the creation of Poets & Writers Magazine; the launch of our website, pw.org; the expansion of the Readings & Workshops program; and the inception of several awards, including the Jackson Poetry Prize, now one of the most prestigious honors bestowed on an American poet. Elliot is a cofounder of the Literary Network (LitNet), which advocates for the field of nonprofit literary organizations. He remains a beloved colleague and will continue to serve as a member of the board for Poets & Writers. 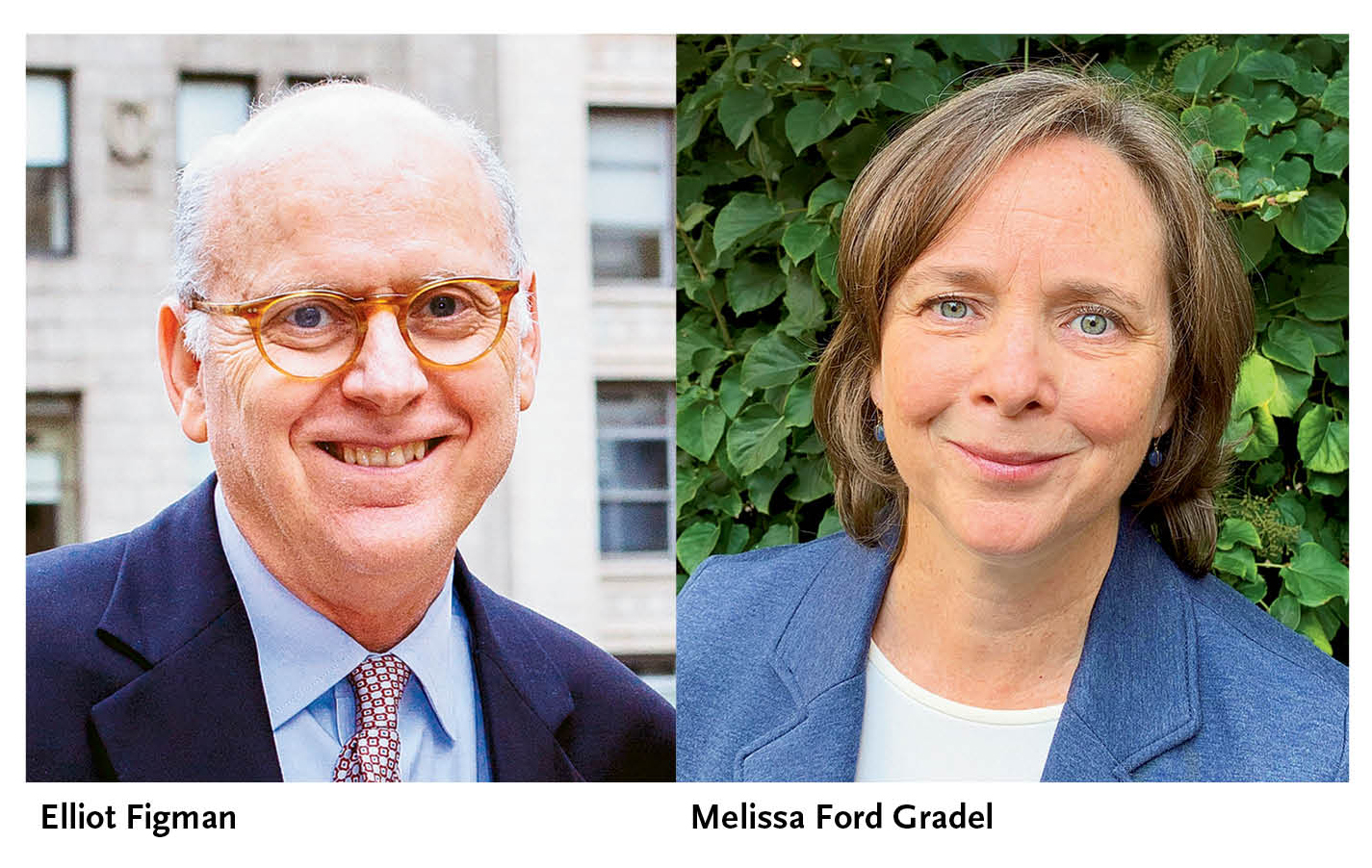 As we begin 2021, the global pandemic continues, as does the economic crisis that ensued. Demands for racial justice have not yet been satisfied. We look ahead with hope and resolve, and we know that writers’ voices will be essential to building a more just future. Grounded in the belief that literature is vital to sustaining a vibrant culture, the vision of Poets & Writers is to empower writers and strengthen literary communities nationwide. Never in our fifty-year history has this work been more important than it is today.

Elliot’s departure and Melissa’s appointment are milestones that remind us of the organization’s historical success while pointing us toward a future brimming with opportunity. In the face of our collective challenges, I am confident that this transition will provide stability and strength as we continue to deliver what writers count on from us: trustworthy information and guidance, support, and connection to community.

Please join the board in thanking Elliot for his service to the community of writers and welcoming Melissa to her new role. We will be counting on your continued support—whether as subscribers to this magazine, as Friends of Poets & Writers, or as members of the literary community we proudly belong to—while we write the next chapter for Poets & Writers. Thank you for being a part of this journey.

Amy Berkower
President, Board of Directors