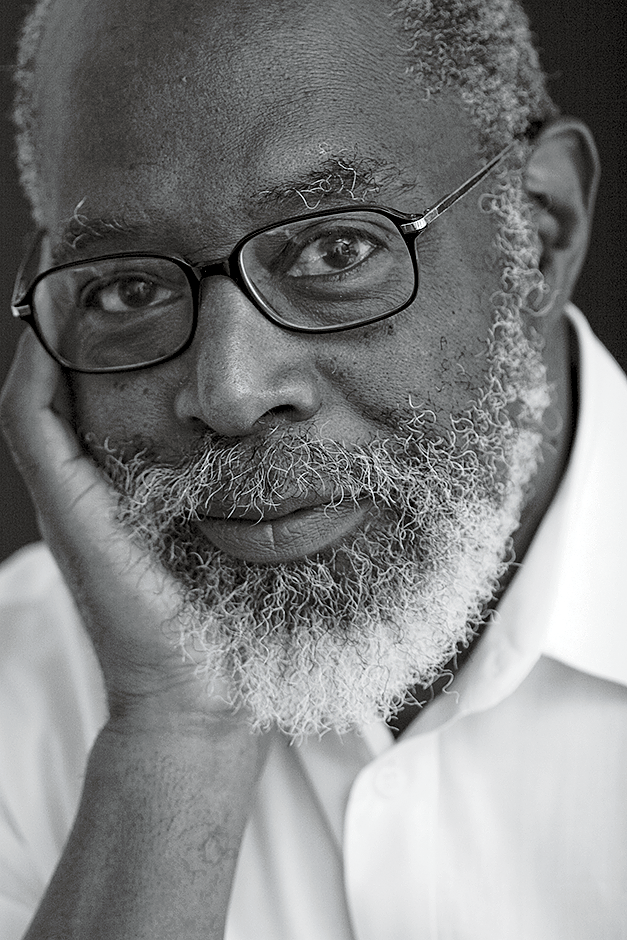 On May 7, Poets & Writers announced Ed Roberson as the winner of the 2020 Jackson Poetry Prize. This year’s judges, celebrated poets Nikky Finney, Anne Waldman, and Robert Wrigley, chose Roberson for his ingenious talent and stylistic experimentation, stating that he is a “scholar and jazz-like innovator” and a “visionary of luminous detail, of histories, of what he has felt and lived and observed.” Now in its fourteenth year, the Jackson Poetry Prize is awarded annually by Poets & Writers and was created and endowed by John and Susan Jackson to provide an American poet of remarkable literary skill with the time and support needed to focus on their writing. Selected by the judges from a group of twenty nominees, who were chosen by twenty poets who remain anonymous, Roberson received $70,000. He joins the esteemed lineup of previous Jackson Poetry Prize winners, which includes Linda Gregg, Joy Harjo, Claudia Rankine, and Arthur Sze. Because of the pandemic, Poets & Writers was unable to host a reading by Roberson, but the organization hopes to do so in the future.

“This is an extraordinary time to be awarding this significant prize in poetry, a momentous time in our recent history, a time of panic, fear, uncertainty, inner turmoil, and devastating tragedy,” wrote the judges in their citation. In response to receiving the prize during such a particular time in American history, Roberson says, “Poetry takes on by taking up panic, and if not without fear, at least full of its awareness…. Poetry has always seemed to have taken me into this turmoil…the turmoil [that] arises when we are forced to look back through our own aims, to our own leadership, who we follow; to face who we are as followers of such; and ultimately to ask those questions posed to the world.” Over the course of his fifty-year career, Roberson has done just that. The grandeur of his artistic vision can be seen in his unflinching dedication to writing about the world, nature and its many ecosystems, climate change, death, history, myth, humans, and racial injustice, to name just a few of his poetic themes.

Roberson has written ten books of poetry and will release two collections next year: Asked What Has Changed (Wesleyan University Press) and MPH + Selected Motorcycle Poems (Verge Books). An especially well-traveled poet, Roberson has motorcycled across the United States, climbed the Andes mountains, and gone on expeditions through Alaska, Bermuda, and the Kodiak and Afognak islands. His previous honors include the Poetry Foundation’s Ruth Lilly Poetry Prize, the African American Literature and Culture Society’s Stephen E. Henderson Award, and the Poetry Society of America’s Shelley Memorial Award. Roberson, who currently lives in Chicago, has held positions at the University of Chicago, Columbia College, the University of California in Berkeley, and Cave Canem; he now serves as an emeritus professor in Northwestern University’s MFA in Prose and Poetry.

When asked what winning the Jackson Poetry Prize means to him, Roberson provided a brief anecdote. “Years ago I got very sick. A Nigerian woman in the kitchen with other family women said to my face, ‘You have big mind. You do great things maybe. But we love you. You need to take care of basic things, too. You need to come in here and eat.’ They always made me eat. Ifeoma and her family probably saved my life. There have been others. This award is like that. It says, Nice work, Ed—we love you, but you need this, to take care of some basic things, too.”

India Gonzalez is the Diana & Simon Raab Editorial Fellow at Poets & Writers Magazine. In addition to her passion for writing, she is also a professionally trained dancer, choreographer, and actor.