This past spring Poets & Writers launched United States of Writing, an initiative to expand its core programs to better serve writers coast to coast, especially writers of color and other historically marginalized groups. With generous support from the Hearst Foundations, and additional support provided by the Amazon Literary Partnership, Poets & Writers has taken the first steps toward this national initiative with a focus on three cities: Detroit, New Orleans, and Houston. 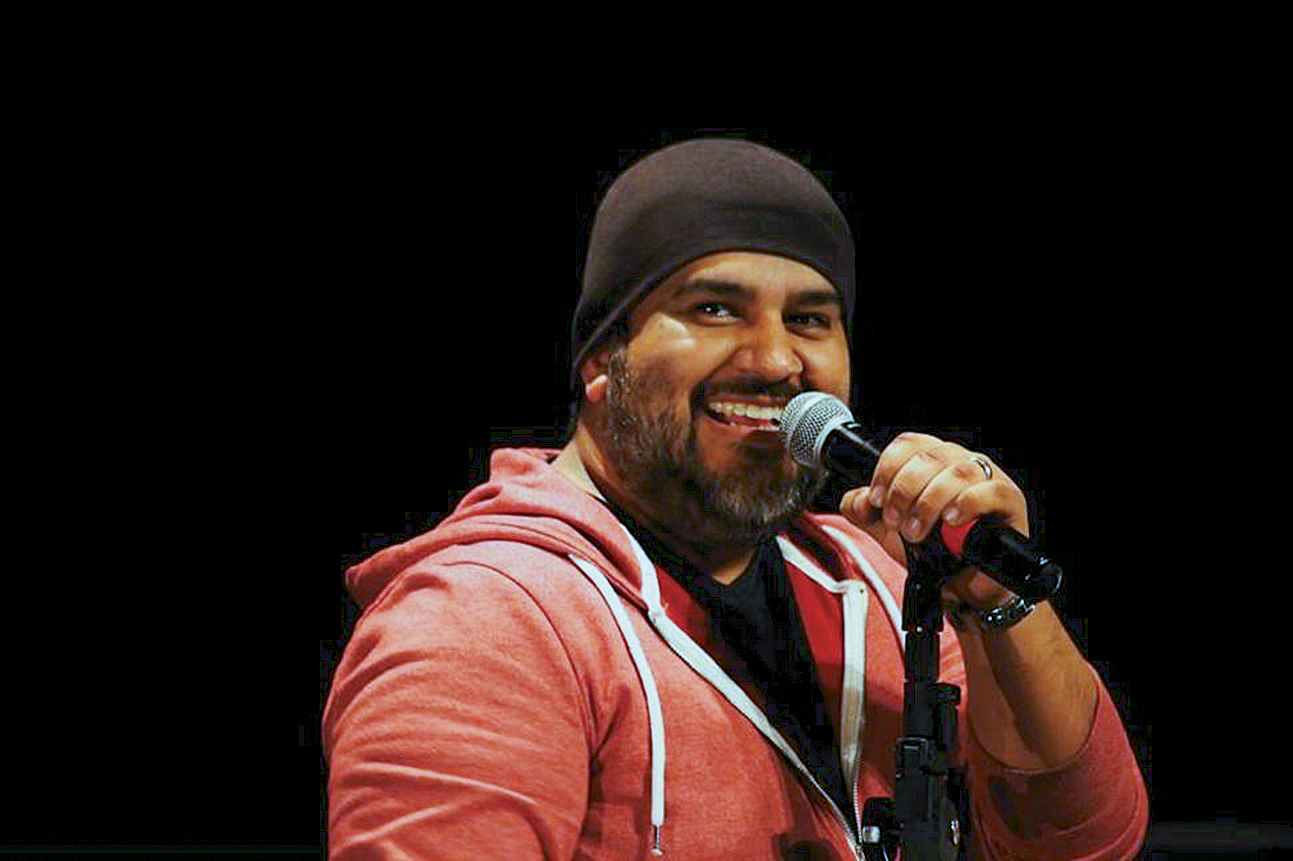 We began by engaging part-time Literary Outreach Coordinators in each of the three cities, to help us better understand the needs of writers and spread the word about what Poets & Writers offers. One of those coordinators, Lupe Mendez, is a poet, teacher, and activist in Houston. He holds an MFA from the University of Texas in El Paso, and his debut collection, Why I Am Like Tequila, was recently published by Willow Books.

We asked Mendez to give us a sense of what’s happening in Houston and how he sees his role in helping to create a stronger network for writers in America’s fourth largest city.

How would you describe the literary scene in Houston?
Vibrant, multiethnic, and bilingual.

What are your favorite literary places in Houston?
It’s tough to keep this list short, but here goes: InPrint House, in the Museum District, hosts every kind of workshop and lit event for organizations across the city. Avant Garden is an event space with a history spanning more than twenty years, during which it has hosted two longstanding poetry series: the Notsuoh Open Open Mic series—Notsuoh is Houston spelled backward—and currently Write About Now. And Casa Ramirez FolkArt Gallery is an art space and bookstore where the founder, Macario Ramirez, hosts frequent readings.

Poets & Writers has funded literary events in Houston for many years, but its presence has been modest. How are you getting the word out to more writers?
I’ve hosted four informational meetings at different venues across Houston, with the specific purpose of informing organizers, poets, writers, and curators about how they can apply for mini-grants from Poets & Writers to fund writing workshops, readings, and performances, as well as to let them know about the purpose of my position and share information about the website—for example, the revamped Poets & Writers Directory—and about the organization as a whole.

Since becoming a Literary Outreach Coordinator, have you discovered anything about what’s going on in Houston that you didn’t previously know? Anything surprise you?
I discovered the Pan African Library in Westchase, which is run by the Society for Africans in Diaspora. They sent a message to me and asked if we could help promote the library as a venue space for other writers and artists to use for readings and performances. I believe that the Pan African Library is one of the few venues on the west side of town to offer space for such events.

Anything else you want to share about the work you’ve done over the past few months?
Right now I am working on compiling a list of venues in the city and checking to see just how many calendar days we have live readings happening. Our literary scene is already large, and it continues to grow.

How can writers in Houston connect with you?
Folks can reach me at houston@pw.org or on Twitter, @houstonpworg.

Find out more about United States of Writing.