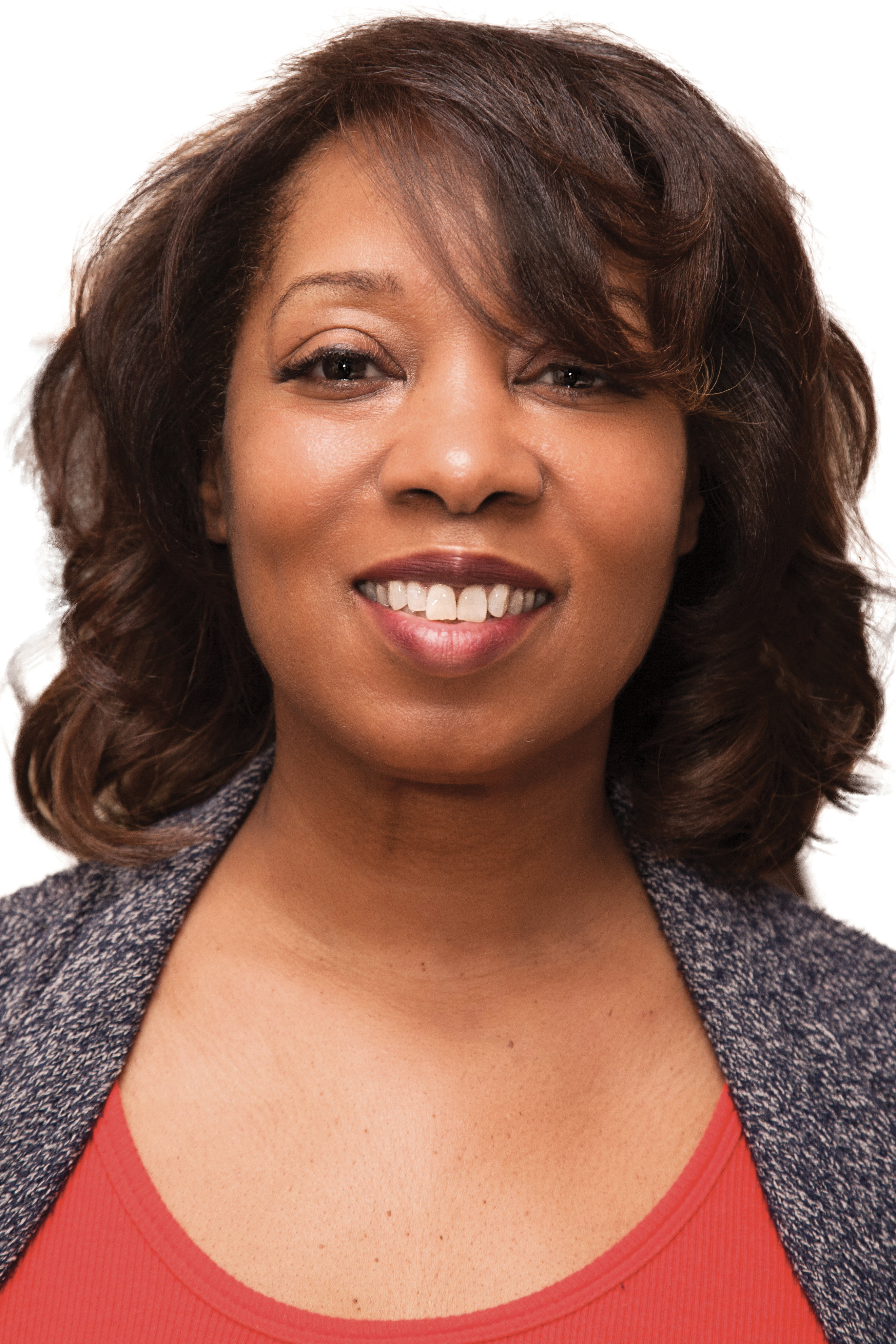 Each time an inner-city job seeker walks through our doors, we see treasure. To make sure audiences and employers see it too, we know our job is to deliver light into deep, dark places. At Urban Possibilities, an organization I founded with my husband, Craig Johnson, the voices and stories of our students are buried under life’s toughest circumstances: homelessness, joblessness, abuse, addiction, and military trauma, among others. Our students are adults, often marginalized, fighting to survive, and searching for work in the homeless capital of America: Los Angeles.

Our twelve-week Writing Empowerment program is a fueling station that turns pain into power. Funded in part by the Los Angeles Board of Supervisors through the Los Angeles County Arts Commission and offered in partnership with Chrysalis, a nonprofit organization dedicated to helping homeless and low-income people find pathways to employment, the program has been supported from day one by Poets & Writers’ Readings & Workshops program. That support is a lifeline for those making their way back from the abyss. For our students, writing and sharing their truths ignites their comeback and helps them recover their belief in what’s possible. In each class we see miracles happen. Thanks to Poets & Writers, we’ve been able to bring writers like Jesse Bliss and Dorothy Randall Gray to lead weekly classes that help urban job seekers deal with trauma, rediscover their strength, and tell their stories poetically and with power—all skills needed for a successful job search.

Each class culminates in a public performance by students of their original work. We also publish their work and host a book signing after each show where students and audience members from all walks of life get to bridge the divide, have meaningful dialogue, and connect.  Teaching artists from our partners at the Geffen Playhouse, one of L.A.’s premier theaters, coach students to perform their pieces. In each show we watch students, like Norma and Keith, take the stage and take flight.

In our classes it is common to have students who have been rendered mute by the brutal blows they’ve faced, and Norma was no exception. A middle-class woman hurled into silence and homelessness by domestic violence, she had lost her will months before we met her. “I was preparing to take my life, but this class opened my heart to see beyond my darkness and despair and showed me the greatness that was always there,” Norma says. “Now I use my voice in the service of others like me. I use my talent to create change.”

Keith was silent in another way. A soldier in the British Army for over twenty years, he lived from a young age with the ravages of war and in the daily human wreckage of combat zones. He survived in a band of brothers but watched many of them fall. His closest friend died in his arms in the heat of battle. As a soldier and a Brit, he was taught to keep it all in, buttoned up tight. “Expressing your feelings was something you just didn’t do,” Keith says. “But I learned that by sharing my story, the burdens I carried magically started to lessen and this incredible feeling of empowerment took over. Now, through expression, I have the ability to receive and give back.”

In June, Norma and Keith were among the featured readers at Poets & Writers’ Connecting Cultures reading at Beyond Baroque. As Craig and I watched them powerfully deliver their work, they affirmed beliefs that have become our true north: that there is a sea of untapped potential in inner-city communities just waiting to be set free; our history, no matter how devastating, does not have to dictate our destiny; and the greatest treasures are often buried where many least expect to find them, like the exquisite gold in plain sight walking the streets of L.A.’s Skid Row.

Learn more about Urban Possibilities at urbanpossibilities.org. Read about events supported by the Readings & Workshops program at pw.org/blogs/rw_blogger.

Eyvette Jones-Johnson is the executive director of Urban Possibilities, an empowerment program that uses writing and performance to help inner-city job seekers thrive in the marketplace and in life. For fifteen years, she was a producer creating television shows for CBS, NBC, ABC, and PBS. Today she uses skills honed in entertainment to help adults find their voices and tell their stories.