New York, NY -- Russell Banks, Robert Caro, and Sarah Gambito are the recipients of the 2009 Barnes & Noble Writers for Writers Awards, and Daniel Halpern is the recipient of the inaugural Editors’ Award, it was announced today by Elliot Figman, executive director of Poets & Writers, Inc. Poets & Writers established the Writers for Writers Award in 1996 to recognize authors who have given generously to other writers or to the broader literary community. The title of the awards has been given to Barnes & Noble in appreciation of their sponsorship of Poets & Writers. Beginning this year, Poets & Writers will also present an Editors’ Award, recognizing a book editor who has made an outstanding contribution to the publication of poetry or literary prose over a sustained period of time. The awards will be presented at Poets & Writers’ annual gala benefit, In Celebration of Writers, on March 25, 2009 in . Syndicated advice columnist and NPR contributor Amy Dickinson will serve as the master of ceremonies. This year’s chair is Ellen Archer, president and publisher of Hyperion. 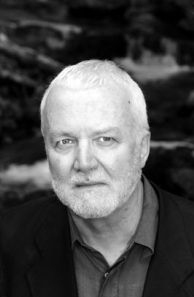 Russell Banks is the president and treasurer of Cities of Refuge North America, which provides assistance to persecuted writers around the world. He the author of sixteen works of fiction, including The Darling (HarperCollins, 2004) and Cloudsplitter (HarperCollins, 1998). Two of his novels, The Sweet Hereafter (HarperCollins, 1991) and Affliction (HarperCollins, 1989), have been made into motion pictures. Banks has won numerous awards for his work, including Guggenheim and National Endowment for the Arts Creative Writing Fellowships, and the Literature Award from the of Arts and Letters. 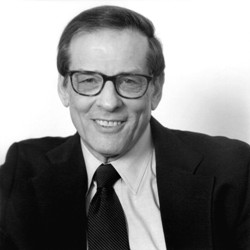 Robert Caro has served as the president of the Authors Guild of America and as the vice president of PEN. He recently won the Pulitzer Prize in biography for Master of the Senate (Knopf, 2002), the third volume in his biography of President Lyndon B. Johnson. A graduate of , Caro was an award-winning investigative reporter at Newsday newspaper for six years. He has also won the National Book Award, two National Book Critics Circle Awards for Best Nonfiction Book of the Year, in addition to many other literary awards. 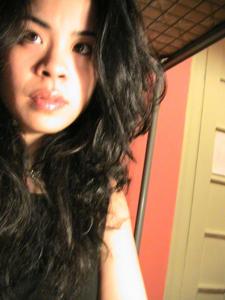 Sarah Gambito is the co-founder of Kundiman, a nonprofit organization that promotes Asian-American poetry. She is the author of Matadora (Alice James Books, 2004) and Delivered, which is forthcoming from Persea Books. Her poetry has appeared in The Antioch Review, Fence, Field, The New Republic, and other journals. She is the recipient of grants and fellowships from the New York Foundation for the Arts, the MacDowell Colony, and Urban Artists Initiative. She is currently an assistant professor and director of creative writing at . 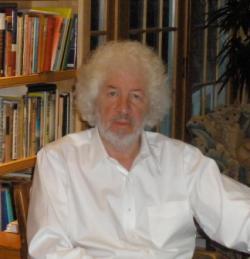 Daniel Halpern is currently the publisher and president of Ecco, an imprint of HarperCollins, which he founded in 1971. Since then, he has discovered and published hundreds of award-winning authors. He is the author of nine collections of poetry, most recently Something Shining (Knopf, 1999), Selected Poems (Knopf, 1994), and Foreign Neon (Knopf, 1991), and the editor of numerous anthologies, including The Art of the Tale (Penguin, 1987) and The Art of the Story (Penguin, 2000). He has received numerous grants and awards, including fellowships from the Guggenheim Foundation and the National Endowment for the Arts, as well as the 1993 PEN Publisher Citation.