Authors, Publishers and Readers of Independent Literature (APRIL) is a Seattle-based literary nonprofit working to connect readers with independent literature, authors, and publishers. APRIL hosts a regular book club, bookstore bike tours, and an annual festival during one week in March. Frances Chiem, deputy director of APRIL, blogs about two events from this year’s festival which were supported in part by Poets & Writers. Chiem works in environmental advocacy, and her writing has appeared in Fanzine, Two Serious Ladies, and Washington Trails, among other places. She tweets at @f_e_chiem. 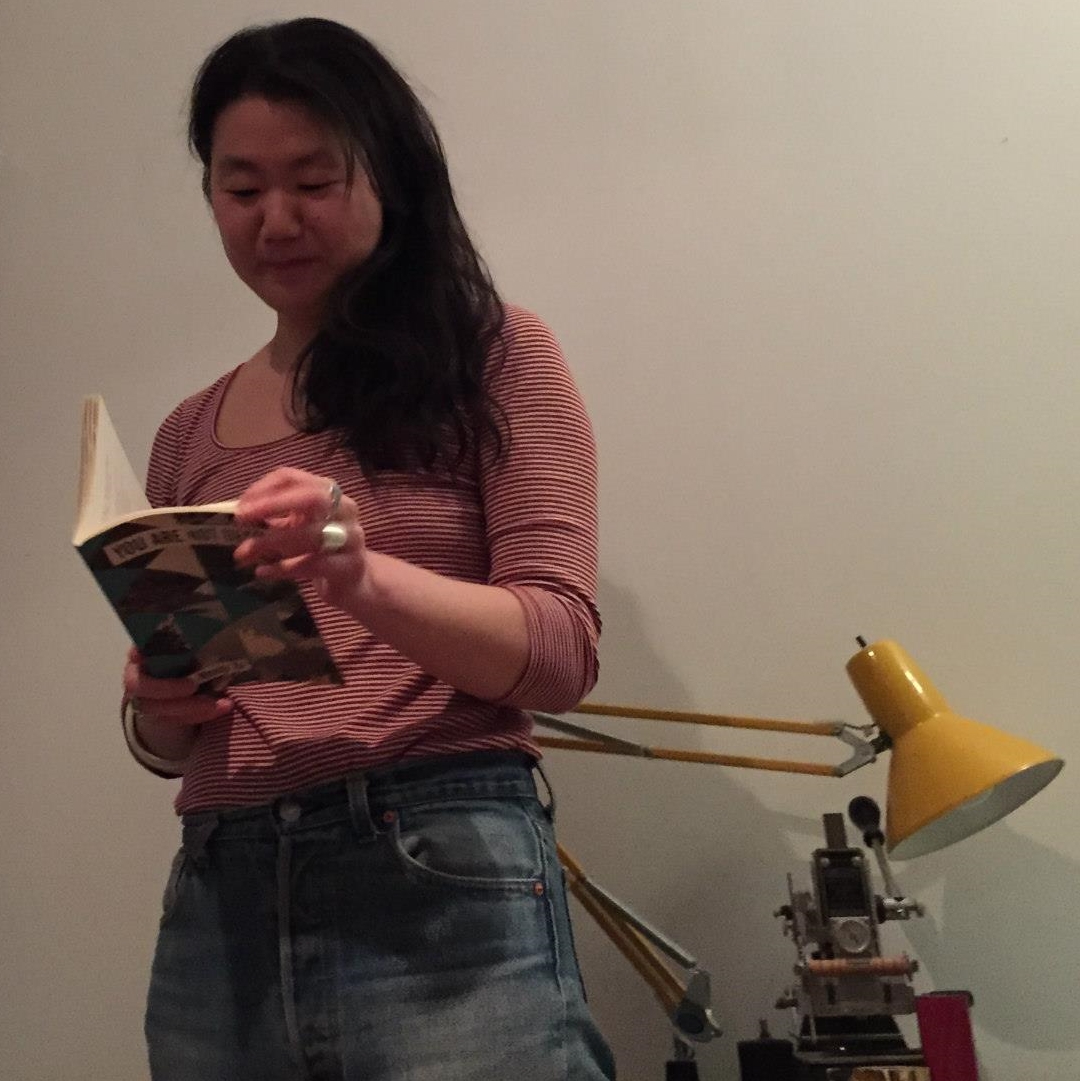 APRIL has built more than one hundred events in four years with the idea that not all readings should consist of an author standing behind a podium. Sometimes you need a gimmick to draw in new audiences.

During March each year, APRIL celebrates authors and their works that are published outside of the Big Five for a week of goofy, fun, and intimate events meant to honor the vitality of great literature and the attention spans of audience members. APRIL has hosted storytelling competitions pitting poets, playwrights, novelists, and drag queens against each other; collaborations pairing theatre troupes with writers of short fiction; a literary séance for Gertrude Stein’s lover, Alice B. Toklas; readings with cheap food pairings, and more. 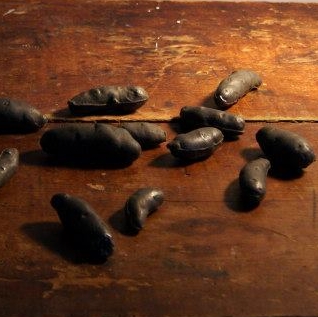 The 2015 festival marked the third year APRIL has collaborated with Vignettes, a Seattle visual art series debuting new work in homes turned galleries for a night, to invite a dozen artists to respond to a poetry collection. This year, P&W-supported poet Wendy Xu’s You Are Not Dead (Cleveland State University Poetry Center, 2013) spawned works like cast iron potatoes, a temporal sculpture of shattered china and sod, soft watercolors, and more.

This year also saw more visiting authors than ever before. Xu, along with other P&W-supported writers Shya Scanlon, author of Forecast (Civil Coping Mechanisms, 2012) and The Guild of Saint Cooper (Dzanc Books, 2015), and Mary Miller, author of Big World (Short Flight/Long Drive Books, 2009) and The Last Days of California (Liveright, 2014), were brought to Seattle to join more than twenty authors from the Pacific Northwest for the week of performances. 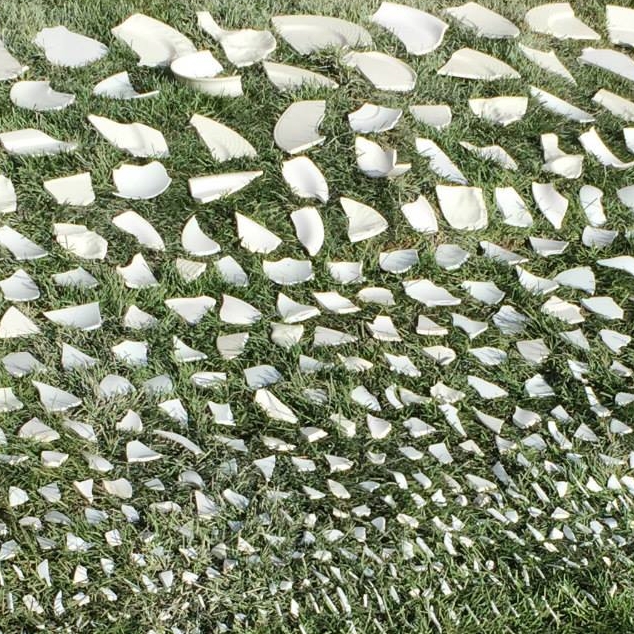 The themed reading is, at its essence, a nerdy party hosted at the Hugo House—a Seattle literary establishment—with a full bar, a snack pairing, and decorations to evoke the mood of the occasion. So how to do that when there’s more than one visiting author? After the high point of the art show for Xu’s work, it was a tall order to deliver, but the apocalyptic scenes in both Scanlon and Miller’s novels provided a comically ominous inspiration for the reading. Fecund with rhododendrons to create a sort of funeral-like pulpit with backing music from band Youryoungbody covering David Lynch’s Twin Peaks soundtrack, the group sought to honor the metafictional science fiction of Scanlon’s newest novel and Miller’s evangelical tragicomedy.

"We want people to see readings as something more than hushed sit-down events for the literati. They can be fun and unintimidating ways to find new and relevant work you might not have connected with otherwise," says APRIL cofounder and managing director Tara Atkinson.

More than one hundred people served as witnesses to the speculations about the end of the world, dozens of them buying the small press books by the featured authors.

Support for Readings & Workshops events in Seattle is provided by an endowment established with generous contributions from the Poets & Writers Board of Directors and others. Additional support comes from the Friends of Poets & Writers.