Talk to many New Orleans writers about the storm and they will raise a hand to show you how high the water rose in their neighborhood and lament about all the books that were washed away. The devastation of 2005 was extensive, but in the years since the literary scene in New Orleans has been thriving! 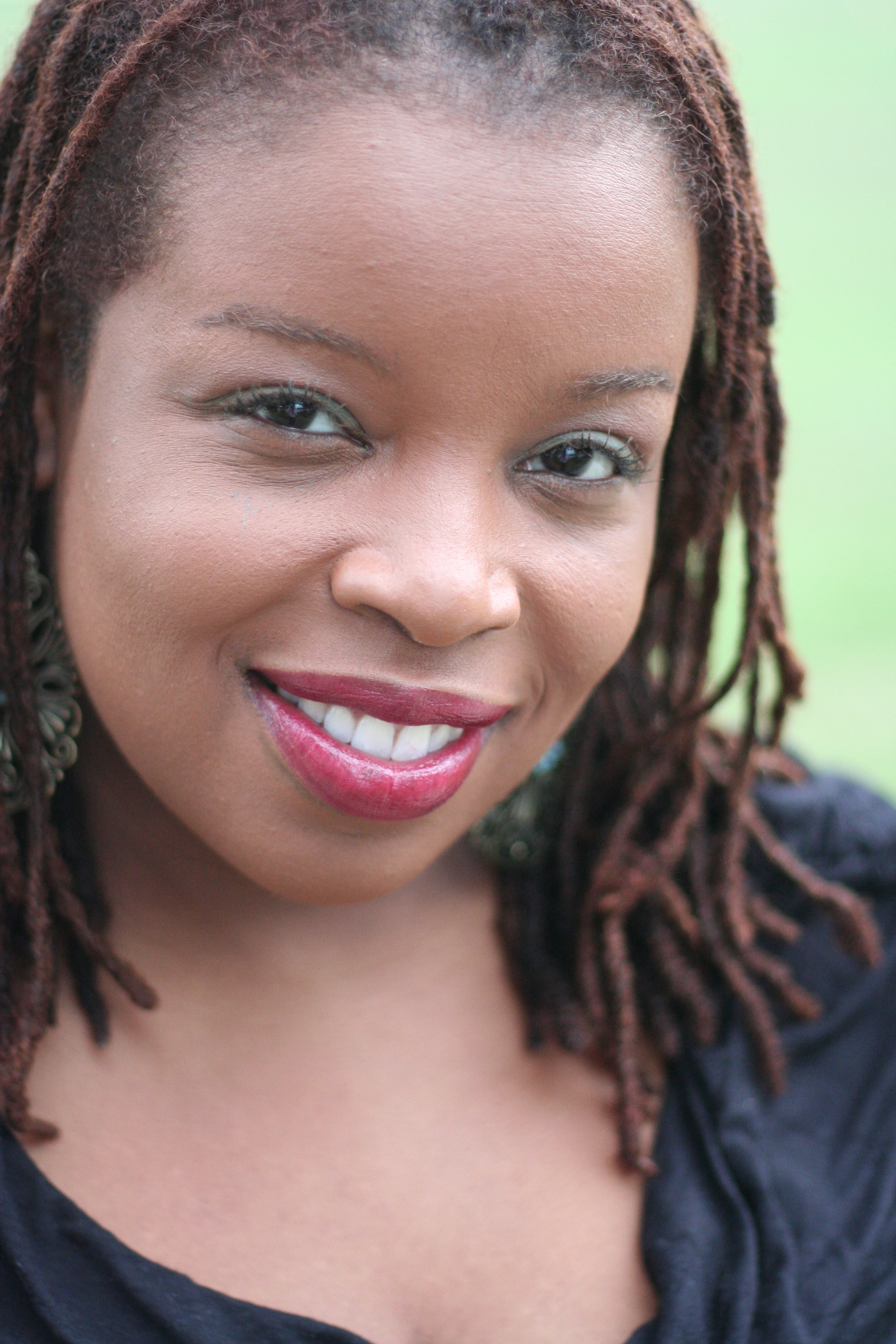 In 2010 Loyola University established the Walker Percy Center for Writing and Publishing. The Center fosters literary talent and achievement and advances the art of writing as essential to a good education. The literary arts is flourishing in the Big Easy... The Pass It On open mic series began in 2008 as an attempt to restore the pre-Katrina open mic scene. Its host Gian Smith was a featured poet in the HBO hit series Treme.

This year brought us the first WriteNola!: Spoken Word & Poetry Festival. WriteNOLA! gathered New Orleans's pre and post Katrina poets together to give readings and conduct workshops. The City of New Orleans supported the event and offered the regal Gallier Hall as the venue. Proceeds from the festival benefited the NOLA Youth Slam Team.

The Peauxdunque Writers Alliance, many of whom are students and alumni from the University of New Orleans MFA program, started a reading series called, Yeah, You Write. As always, 17 Poets, a Thursday night reading at the French Quarter's Goldmine Saloon, continues to anchor the New Orleans poetry community. It was the first poetry reading series held in New Orleans after Katrina on October 13, 2005.

The Scholastic Writing Awards of Southeast Louisiana, an affiliate of the Alliance for Young Artists & Writers and sponsored by the Greater New Orleans Writing Project, supports seventh-twelfth grade writers. In 2011, its inaugural year, two students were sent to the Kenyon Review Young Writers Workshop and one received a $2,500 college scholarship! Can't keep up with this literary buffet? No worries. Listen to The Reading Life, a show dedicated to all things bookish in New Orleans online. The radio show is hosted by former The Times-Picayune book editor, Susan Larson.

And finally, Louisiana celebrated the opening of the Ernest J. Gaines Center in October 2010 at the University of Louisiana at Lafayette, just a mere two-hour drive from New Orleans.

It seems new events and writers are emerging every day. Next time you're in town, attend a reading, buy a book. Help the city continue to rebuild its literary community.

Support for Readings/Workshops events in New Orleans, is provided by an endowment established with generous contributions from the Poets & Writers Board of Directors and others. Additional support comes from the Friends of Poets & Writers.