In the sixth episode of Ampersand, editor in chief Kevin Larimer and senior editor Melissa Faliveno preview the March/April writing retreats issue; listen to a conversation between Pulitzer Prize–winning author Jhumpa Lahiri and translator Ann Goldstein, who are featured in the new issue; and call John Freeman to talk about his experience traveling to Virginia to write a profile on master essayist Annie Dillard. The episode also includes a recording by the late poet C. D. Wright; a reading by Melissa Broder from her new book, So Sad Today; and a performance by three-time slam champion Ebony Stewart from Poets & Writers Live in Austin.

0:05 Jhumpa Lahiri, author of In Other Words, the bestselling author's nonfiction debut, published in February by Knopf, talks about the importance of mystery in the writer's life, and "the importance of not unfolding it and unpacking it too much."

2:00 Kevin and Melissa talk about the new issue, which shines a light on opportunities for writers that don't cost a lot of money and also features an article on Cheryl Strayed's Writers Camp at the Esalen Institute in Big Sur, California, Alexander Chee's advice for first-time colonists, and more. 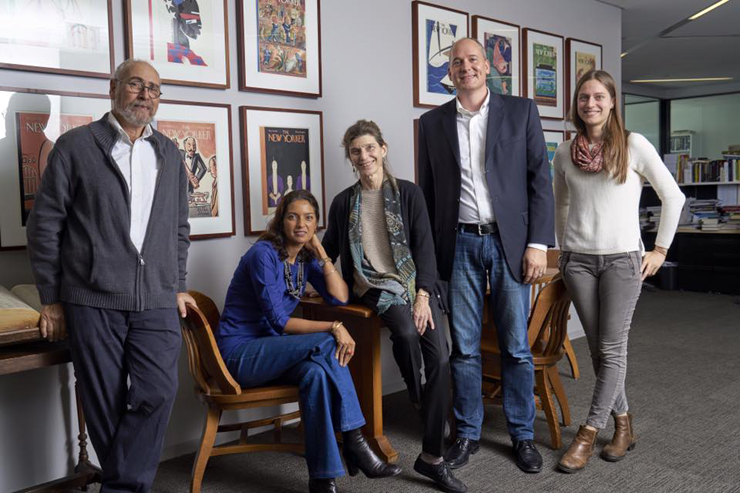 4:40 Ann Goldstein and Jhumpa Lahiri talk about translation, the mysteries of language, and In Other Words, Lahiri's new book, translated by Goldstein, in which the author reflects on her decision, after having received numerous awards and honors for her English-language books, including Interpreter of Maladies, Unaccustomed Earth, The Namesake, and The Lowland, to write exclusively in Italian. Lahiri also explains why water is such a strong metaphor in her work. "I think as writers we have a sense that we know how to navigate the seas," she says. "I think that's what writers are: They're sailors who know how to navigate this water, but it's this mysterious, dangerous element. It can swallow us. We can drown in it.... It can take us places."

10:05 Kevin calls John Freeman, the editor of the biannual journal Freeman's and the author of "Such Great Heights," a profile of Annie Dillard that appears in the new issue. Freeman talks about traveling to Virginia, to Dillard's cabin near Cripple Creek, where he spent two days in the company of "this immense observational inteligence," he says. The two also talk about Dillard's approach to teaching and her decision, after forty years, to stop writing. "I love that Dillard's life is arcing in a way that her books told you to live, which is to be mindful, to pay attention, to work hard, to give back, to be generous, to be kind to the planet, to be participatory, and then, when it's time, just move on to something else. And to not cling too strongly to the self, or ego, or all the things that pile up with the jobs we do."

17:05 Kevin and Melissa remember poet C. D. Wright, who passed away in January at the age of sixty-seven, and listen to a recording of the poet reading "Obscurity and Voyaging" at the Chancellors Reading of the Academy of American Poets in 2013. "The occupant selects a sentence, / No one knows how small the smallest life is. / If there’s a call, it will not be answered. / A bath; the burning of sweetgrass soothe the limbs. / As a memory stings the brain."

(C. D. Wright appeared on the cover of the May/June 2002 issue of Poets & Writers Magazine. In the spring of that year, Pieter M. Van Hattem photographed the poet, capturing some beautiful, personal images, such as the one above.)

19:15 Melissa Broder reads from her debut essay collection, So Sad Today (Grand Central Publishing, 2016), one of the titles featured in this issue's Page One: Where New and Noteworthy Books Begin. [Explicit Content.]

24:45 Kevin and Melissa relive the breathtaking performance by slam poet Ebony Stewart at Poets & Writers Live in Austin, Texas, this past January. Active in the central Texas slam poetry scene and theater community for over a decade, the only adult female three-time Slam Champion in Austin, Stewart closed the show with a memorable performance that brought the audience at the Blanton Museum of Art to their feet. [Explicit Content.] 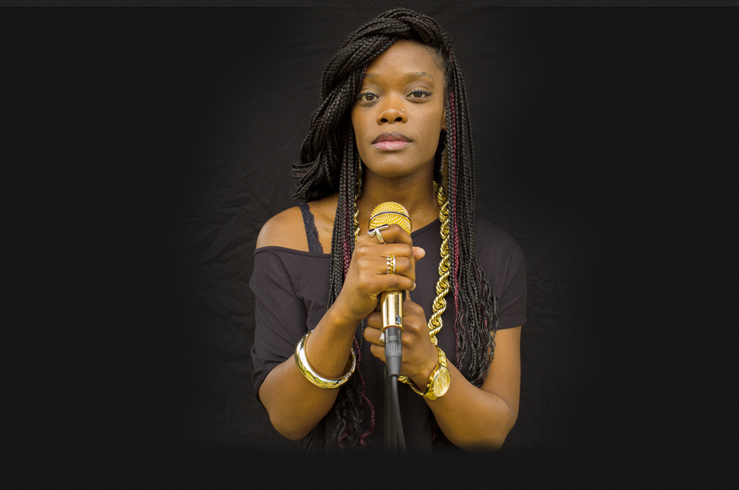 38:00 The cohosts reflect on a year of Ampersand episodes, invite listener feedback, and wonder whether tweets are replacing Letters to the Editor (editor@pw.org). 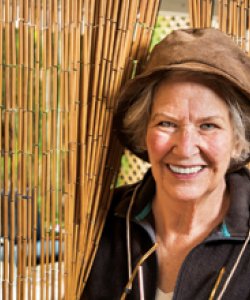 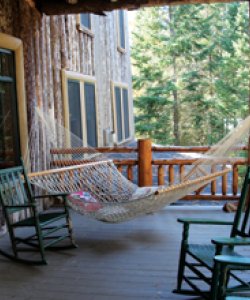 Page One: Where New and Noteworthy Books Begin
by Staff | News and Trends 2.15.17

With so many good books being published every month, some literary titles worth exploring can get lost in the stacks. Page One offers the first lines of a dozen recently released books, including Afaa Michael Weaver’s Spirit Boxing, Viet...