In the eleventh episode of Ampersand, editor in chief Kevin Larimer and senior editor Melissa Faliveno preview the January/February 2017 issue, featuring a special section on inspiration, The Darkness and the Light, that includes our twelfth annual look at debut poets, and talk to best-selling author Colson Whitehead about his National Book Award–winning novel, The Underground Railroad. The episode also includes a reading by Roxanne Gay, whose story collection, Difficult Women, will be published in January by Grove Press.

0:08 Colson Whitehead speaks about his response to the presidential election as a writer. 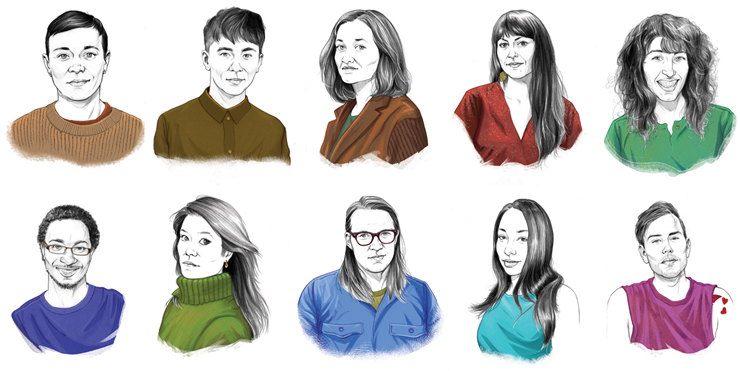 16:00 Melissa talks about the inspiring speech Colson Whitehead delivered after winning the National Book Award in Fiction for his novel The Underground Railroad. And Kevin picks up the phone and talks with the author himself about the well-deserved critical and popular success of the book—a New York Times best-seller, an Oprah Book Club pick—and how this book marks a departure from the tone and style of his earlier novels, including The Intuitionist, John Henry Days, Apex Hides the Hurt, Sag Harbor, Zone One, and The Noble Hustle. "The voice of the book asserted itself early on, and I knew that was the right voice so I stuck with it. It's a historical novel, and I think you pick the right tool for the job," he says. "The first-person voice of Sag Harbor is different from the third-person voice of Zone One, and the different narrators reflect different stories and psychologies of the characters, and so in terms of humor, definitely, I couldn't have the same sort of satirical play or the pop culture jokes that I have in some other books." 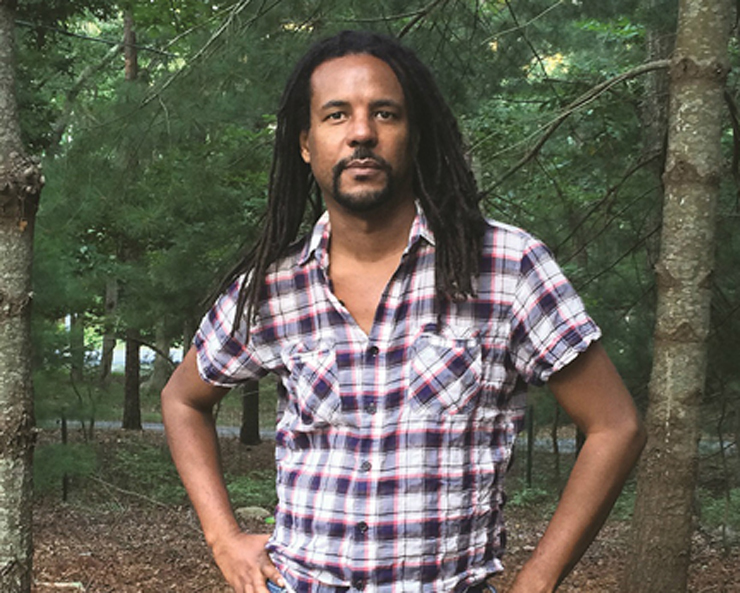 32:32 Roxane Gay reads an excerpt of "Florida," a story from her new story collection, Difficult Women, published in January by Grove Press and included in Page One: Where New and Noteworthy Books Begin. 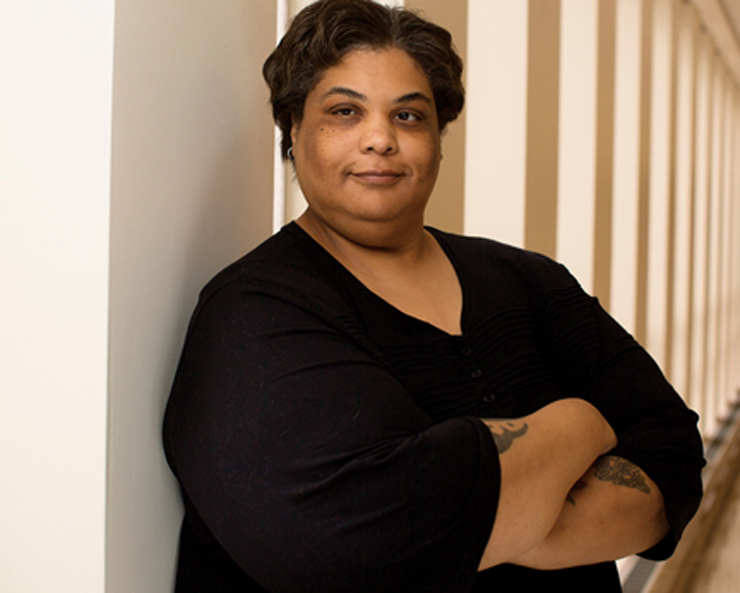 36:27 Kevin and Melissa look ahead to Poets & Writers Live: Inspiration, featuring Juan Felipe Herrera, Jonathan Franzen, Jane Hirshfield, Susan Orlean, Kay Ryan, Ishmael Reed, and many others. The two-day event is scheduled for January 14 and 15 at the San Francisco Art Institute. Also coming up is the annual Writers Retreat Issue, which will include information about exciting conferences and residencies for writers looking to escape the daily grind.

Ampersand: The Poets & Writers Podcast is a production of Poets & Writers, Inc., and is edited and mixed by Melissa Faliveno. Music for this episode is provided by Podington Bear, Broke for Free, junior85, DarkSunn, and the Pandoras. Comments or suggestions? E-mail editor@pw.org.

Chris Santiago reads five poems from his debut collection, Tula, published in December by Milkweed Editions. Audiometry Because my son thinks I am a citadel—soundproof. A repository.  Because horsing around at bedtime he piercedmy cochlea with a...

Writing the Self: Some Thoughts on Words and Woe
by Frank Bures | Special Section 12.14.16

A writer recalls his family’s history of depression as well as his own, and explores how writing through the darkest periods can serve as inspiration.