In the twenty-second episode of Ampersand, editor in chief Kevin Larimer and senior editor Melissa Faliveno discuss the work of superstar nonfiction writer Susan Orlean, best-selling novelists Barbara Kingsolver and Richard Powers, and Pulitzer Prize–winning poet Natasha Trethewey. Orlean is the subject of our November/December 2018 cover profile; Kingsolver and Powers spent an afternoon in conversation for a feature titled “A Talk in the Woods,” and Trethewey’s new book, Monument: Poems New and Selected, is feature in this issue’s Page One: Where New and Noteworthy Books Begin.

00:01 Susan Orlean reads an excerpt of The Library Book. 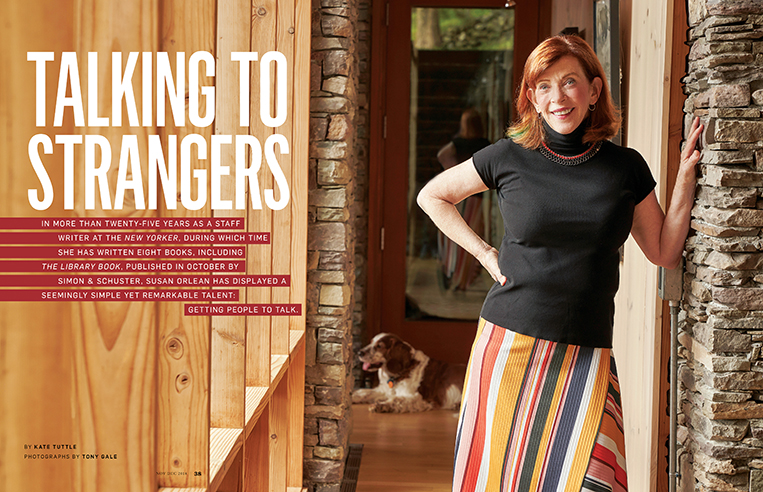 The opening spread of the cover profile of Susan Orlean by Kate Tuttle. Photo by Tony Gale.

02:40 The cover of the new issue features New Yorker staff writer and author Susan Orlean, whose seventh book, The Library Book, is out now from Simon & Schuster. In The Library Book Orlean investigates the unsolved mystery of the largest library fire in American history—the massive 1986 fire that destroyed the Los Angeles Public Library—while showcasing the crucial role libraries play in our lives. “It was a challenging book,” she tells contributor Kate Tuttle. “And I went into it thinking how easy it would be.” Simon & Schuster Audio shared with us an excerpt from the audio book, read by the author herself. 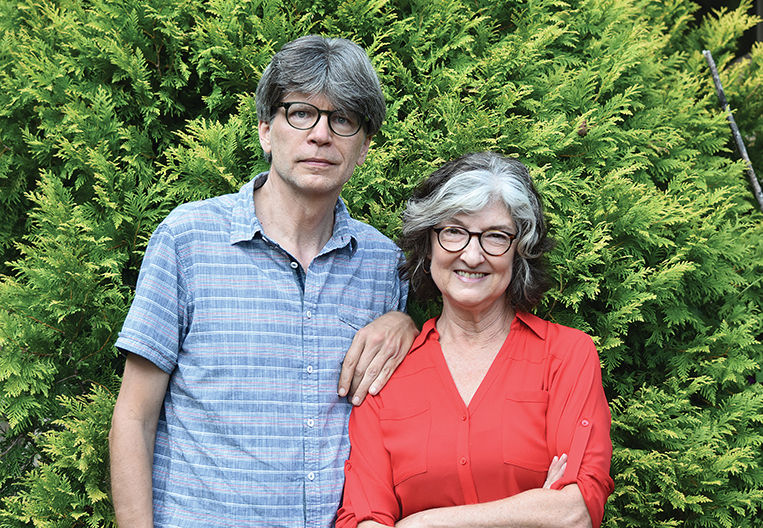 10:34 Kevin took a trip down to Virginia to meet Barbara Kingsolver and Richard Powers, whose in-depth, hours-long conversation about the art of fiction writing, the architecture of novels, the joy of planning, and more is featured in “A Talk in the Woods.” Kingsolver is the author of nine best-selling works of fiction, including the novel Unsheltered, published this month by Harper, and Powers has written twelve novels, including The Overstory, published in April by W. W. Norton. The authors spent an afternoon on the terrace behind Kingsolver’s farmhouse in the woods, and Kevin made sure his tape recorder was on to capture two masters of the art form talking shop. 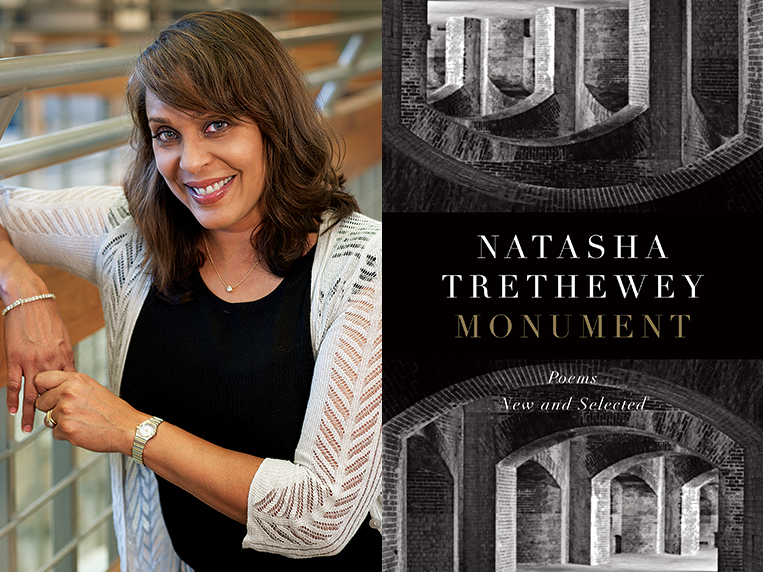 21:55 Former two-term U.S. poet laureate Natasha Trethewey reads two poems from her Pultizer Prize–winning book, Native Guard (2007), both of which are also included in her new book, Monument: Poems Selected and New, forthcoming in November from Houghton Mifflin Harcourt and featured in this issue’s Page One. 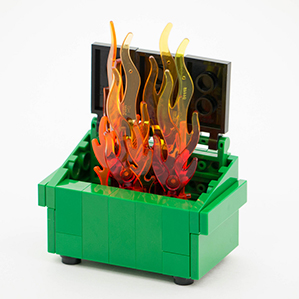 25:58 Kevin and Melissa look ahead to the next episode of Ampersand, which will be released a couple weeks before the end of 2018—a year that, when viewed solely through the lens of national news and political headlines, can best be described using one of our favorite terms: dumpster fire. Fortunately, the world’s poets and writers are there to save us from ourselves. Here’s to work that matters and dreams of a better tomorrow.

This episode is brought to you in part by the MFA in Writing Program at California College of the Arts in San Francisco. Our two-year program has launched Molly Prentiss, Adam Nemett, and Julie Lythcott-Haims. Come write with us! Learn more about CCA’s den of poets, raconteurs, playwrights, and novelists at cca.edu/writingmfa.

Ampersand: The Poets & Writers Podcast is a production of Poets & Writers, Inc., and is edited and mixed by Melissa Faliveno. Music for this episode is provided by Chris Zabriskie, YACHT, Broke for Free, and Black Ant. Comments or suggestions? E-mail ampersand@pw.org.

Susan Orlean reads an excerpt from her new book, The Library Book, published by Simon & Schuster in October.  Read the cover profile of Orlean, “Talking to Strangers” by Kate Tuttle, in the November/December 2018 issue of Poets...
X