In the twelfth episode of Ampersand, editor in chief Kevin Larimer and senior editor Melissa Faliveno preview the March/April 2017 issue, which includes a special section on writers retreats, and talk to short story master George Saunders about his debut novel, Lincoln in the Bardo. The episode also features readings by poet Patricia Smith and essayist Elena Passarello as well as U.S. poet laureate Juan Felipe Herrera at Poets & Writers Live in San Francisco.

0:02 George Saunders speaks about feeling hopeful as a writer during this time of political and emotional upheaval. “It’s a tremendous literary mission to say, ‘Can we reimagine our country?’”

1:45 The cohosts discuss the March/April issue’s special section, Near and Far: The Spring 2017 Guide to Writers Retreats, which includes advice for writers who are considering applying to a retreat, tips on planning a do-it-yourself writing getaway, an article by Jennifer De Leon on the Color of Children’s Literature Conference, and more; as well as essays by Mark Wunderlich and Kevin Wilson and another installment of Reviewers & Critics featuring Slate books and culture columnist Laura Miller. 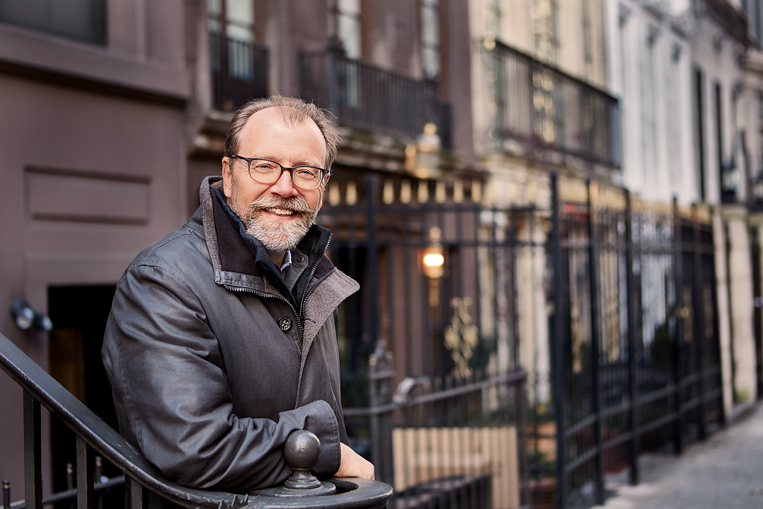 4:25 Kevin and Melissa talk about George Saunders and his debut novel, Lincoln in the Bardo, which is out now from Random House. Kevin tries his best to describe this “crazy” book, which is set in a graveyard, over the course of a single night in 1862, where President Abraham Lincoln grieves the death of his eleven-year-old son, Willie, while the boy’s ghost confronts a multitude of other spirits in a kind of purgatory, called the bardo in Tibetan tradition. In Kevin’s extensive interview with the celebrated author, “The Emotional Realist Talks to Ghosts,” Saunders talks about exploring a new kind of emotional honesty in the book. “In this new novel, it’s a kind of realism, but when I think about writing a truly realistic book, I don’t have any interest in it. So I would say it’s emotional realism. And the goal has always been—that’s actually what it is, that’s the first time I’ve realized that: It’s just to have the fiction somehow simpatico with my actual emotional life, or let’s say with our actual emotional lives.” 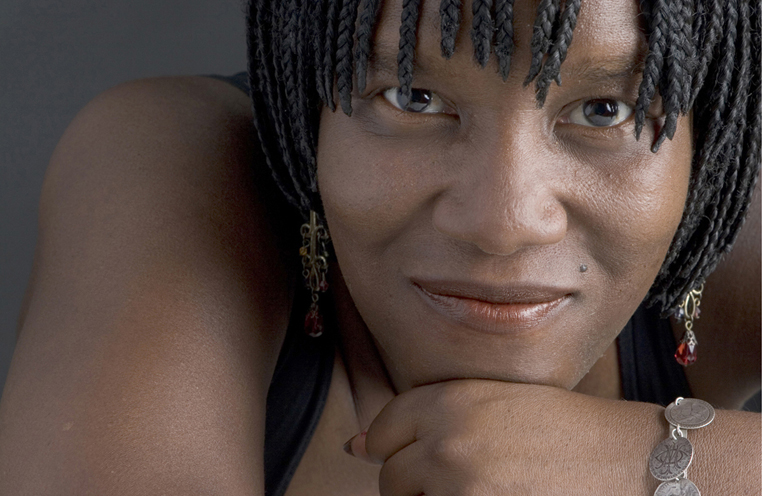 15:07 Patricia Smith reads from her new poetry collection, Incendiary Art, published by TriQuarterly Books in February. Smith’s seventh book of poems is included in this issue’s installment of Page One: Where New and Noteworthy Books Begin. 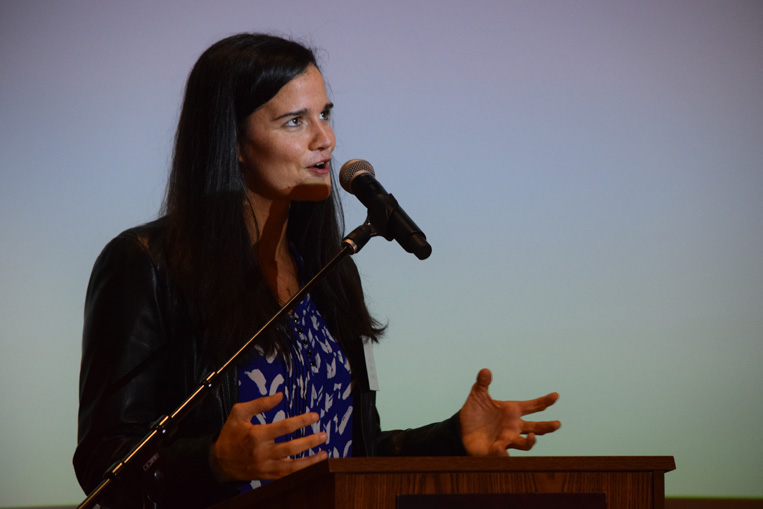 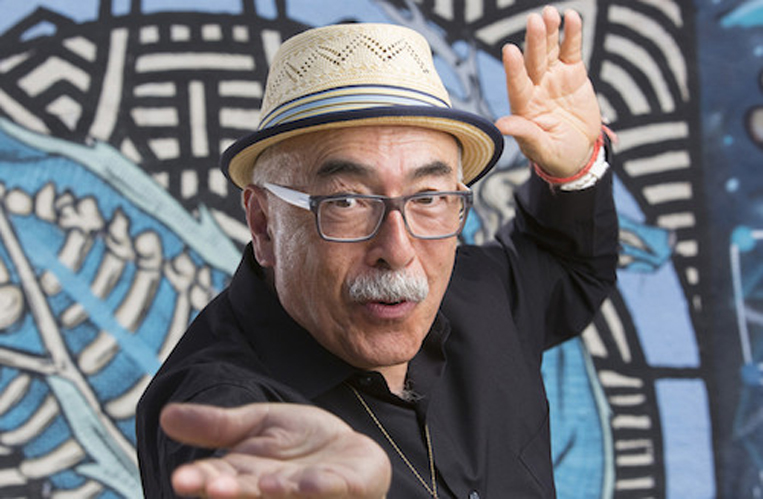 23:50 U.S. poet laureate Juan Felipe Herrera delivered the keynote address at Poets & Writers Live in San Francisco in mid January. The author of thirty books, including collections of poetry, prose, short stories, young adult novels, and picture books for children, spoke about poems as instances of liberation; suffering and joy; and the poet's response to violence, police brutality, and political issues. “So I thought, ‘How can I write about the suffering, and how can I keep the joy in the same poem?’” he said before reading his poem “At the Crossroads: A Sudden American Poem.”

30:20 Kevin and Melissa look ahead to the Writing Contests Issue and the next episode of the podcast, which will feature, among other things, conversations with writers at the recent AWP Conference in Washington D.C. about how they are responding to the current political environment in what they are reading, how they are writing, and more.

Ampersand: The Poets & Writers Podcast is a production of Poets & Writers, Inc., and is edited and mixed by Melissa Faliveno. Music for this episode is provided by Podington Bear, Broke for Free, Jaune Dark, La Flor del Otro, and Black Ant. Comments or suggestions? E-mail editor@pw.org.