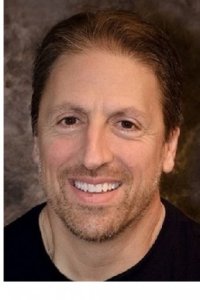 I am a writer in Louisville, Kentucky, and the author of two fiction chapbooks: Three in the Morning and You Don’t Smoke Anymore (Etchings Press, 2020), winner of the Etchings Press 2020 Book Prize for a Chapbook of Prose, and The Sadie Stories (forthcoming from Clare Songbirds Publishing House). A former reporter for the Associated Press, I have had my writing published in literary journals, anthologies, newspapers and magazines, including The Boston Globe Magazine and The Saturday Evening Post. I earned a BA in English from Duke University, and studied creative writing on a graduate level at Emerson College and Harvard University. More can be found at www.peterjstavros.com and www.amazon.com/author/peterjstavros.

What I am looking for in a writing group is advice, support and assistance in taking that next step, which is to publish my first novel. I would like to learn about the experiences other writers have had in finding an agent or publisher. And I would also appreciate the camaraderie of a group of similarly situated writers. 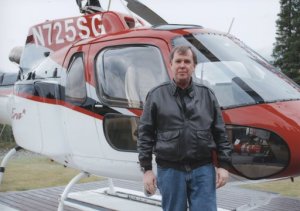 I write a lot of everything, poetry, fiction, non-fiction, journalism, etc.  Therefore, I don't want to limit the writing of anyone who joins this group.  I also publish a lot of everything, and have more than 220 poems and stories published in selective literary magazines, plus two books of poetry.  I write realistic fiction and a pretty good amount of horror and science fiction.  Again, I don't want to limit anyone from joining this group.  In fact, a variety of perspectives would be great. 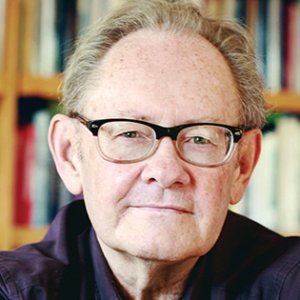 I was born on the westernmost edge of the Great Plains. My parents made sure there were lots of books in the house for my younger brother and me, but what I read most avidly was Poe, and to this day my work displays some Poe-ish qualities. I graduated from the University of Northern Colorado in 1972, and received an M.F.A. from the University of British Columbia in 1974, where I studied with the very underrated Irish expatriate poet, fiction writer, and essayist George McWhirter; the musicality and imaginative openness of his work are qualities I aspire to in my own.

In the “real life” that followed graduate school, I worked in a variety of jobs, from clerking in a book store to substitute teaching in and around Denver. I toyed for a long while with the idea of pursuing a Ph.D., but those were the heydays of Barthes and Derrida, who struck me as intellectual con-men (they still do), and I felt there was a good deal of bad faith in the whole process. I remember dipping my toes in those academic waters by auditing a class focused on Deconstruction. The professor in charge remarked that the theories we’d be studying were “mainly crap,” but added, “Of course, you’ll have to learn them if you hope to get a teaching job.” A few months later a friend of mine, at the fag-end of his Ph.D. experience at the same institution, was blocked from writing his thesis on John Fowles, because (according to his advisor) “Fowles isn’t a serious writer.” The sheer idiocy of that statement soured me on further formal education, but what it boiled down to was the realization that I was too arrogant and pig-headed for such games.

Luckily, I stumbled into a position as a staff marketing writer for a large Colorado-based bank network, and for many years made my living as a writer for hire, although I occasionally taught online and face-to-face courses for both undergraduate and graduate-level students. Today, I work as an Academic Director for two programs, Arts and Culture Management and Professional Creative Writing, at the University of Denver's University College.

My one claim to fame—aside from the modest audience that has developed around my 19 poetry collections, my anthology editing, and my published short fiction—is my appointment by then-Governor John Hickenlooper to the position of Colorado Poet Laureate.

I served in that capacity from July 2014 to July 2019, and over that time participated in just shy of 100 events across the state, including poetry readings, workshops, classroom visits, interviews, library presentations, and some official gatherings such as Poetry Out Loud state finals, where I functioned as an emcee. Having been born and raised in Denver, my sense of Colorado poetry was Front Range-centric; serving as Poet Laureate taught me that Colorado is seeing a renaissance of poetry from plains to mountains to western slope valleys, and I remain grateful for all that I’ve learned from and about my expanded community of poets. Also, as Poet Laureate I’ve worked with the editors of the online Colorado Encyclopedia to create a first iteration of the Encyclopedia’s poetry section. My aim was to make the work of a pilot-group of poets, who live all around the state, available to K-12 educators and others free of charge, in the hope that they will bring poets in or near their communities into their classrooms and even begin to integrate poetry into classes across the curriculum. After all, poetry is not just an instrument for teaching writing techniques in English classes, it is also an ancient form of knowledge about the world and our experience of it that simply cannot be gotten any other way.

In all the years of my writing life, I’ve responded to and aspired to a quality in poetry that I can only call “clarity.” Not that I’m interested in clarity at the expense of honest complexity; I despise those bland accounts of near-death sailing “into the Light.” Light is not always benign: it blinds as often as it offers revelation, as anyone who’s grown up in my part of the world would know. That contradiction, if it is one (it could be that contradiction exists only in the mind), fascinates me continually. When the writing is going well, it’s the feeling of seeing into that alerts me to the fact. I get the same feeling from reading anyone else’s good poem. In one entitled “Small Wild Crabs Delighting on Black Sand,” James Wright says, “I don’t want to know. I want to see.” That’s what I say. 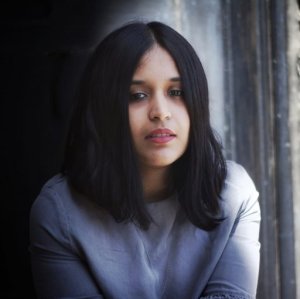 After an undergraduate degree in advertising and journalism, I moved to New York City to pursue my MFA in Fiction and have since been based here. I mainly write short fiction and poetry, and take the occasional stab at creative nonfiction though I hesitate to call myself  an essayist because the form comes to me sporadically and with great trepidation. I am, however, very quietly working on a novel — saying this out loud ensures I can be accountable to myself. 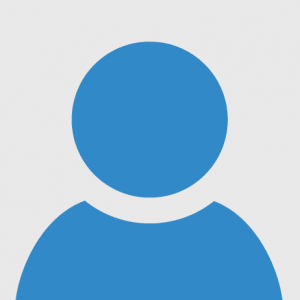 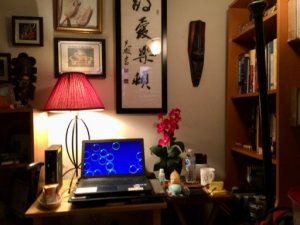 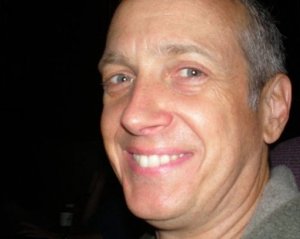 I am primarily a fiction writer who has written and published several short stories. I have written two as yet unpublished novels, and my current WIP is also a novel. I have also written and published creative nonfiction and journalism. Literary fiction is my preferred genre to both write and read. I have an MFA in Creative Writing.

I am looking for a writing group to share my work with and to receive feedback from. Of course, I'll, in turn, offer my input too. I currently am not involved in a writing group and would like to be. I think it could be beneficial to my writing process.

Charles G. Thompson, a Pushcart Prize nominee, lives in Los Angeles, California where he writes fiction, nonfiction, plays, and memoir. His work has appeared in Business Insider, Advocate.com, The Los Angeles, Times, The Washington Post, The Independent (UK), Kelp Journal, The Maine Review, STORGY Magazine, Writers Resist, Five:2:One, Cowboy Jamboree, Full Grown People, The Offbeat, The Chicago Tribune/Printers Row Journal, Reunion: The Dallas Review. His work also appears in the anthologies Made in L.A., Vol. 2 and Writers Resist: The Anthology 2018. Four of his short stories were included in the 2017 New Short Fiction Series. He was named a finalist in the Tennessee Williams/New Orleans Literary Festival’s 2015 Fiction Contest. His short play “Cherry” won two playwriting awards. He earned an MFA in Creative Writing and Writing for the Performing Arts at the University of California, Riverside/Palm Desert. He is the founder of Pen & Paper Writing Workshops. Follow him on Twitter @cgregthompson and Instagram @cgregorythompson. 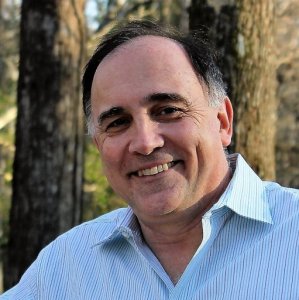 I tell myself I am a writer.

Do I love the process?

Yes, if I have a deadline.

An introvert to the core, I do welcome criticism of any kind, which implies I can get the work done if I have a deadline.

Cheers to future conversations on the craft! 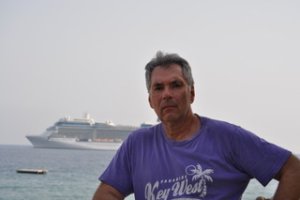